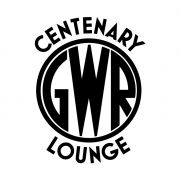 Centenary Lounge transports you back to the Golden Age of Travel and Glamour, Attracting thousands of customers from all over the country. Join us on our journey to success! 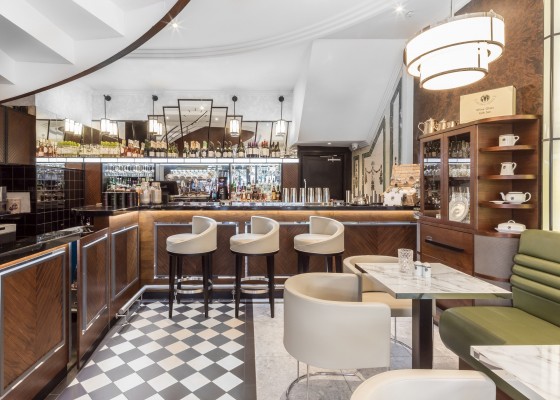 Centenary Lounge attracts thousands of customers from all over the country. Its friendly staff have been passionate about providing outstanding quality food and traditional customer service in beautiful, nostalgic Art Deco-inspired settings that recapture all the glamour and style of the 1930s railways; the golden age of travel. Our desire to share this enthusiasm with our guests has been a catalyst in establishing our reputation as an exciting and vibrant refreshment destination. The charming and relaxing venues provide the perfect setting to enjoy a break or a meal, from breakfast through to lunch, to afternoon tea and pre-dinner cocktails.

Multiple revenue streams - 100% ROI can be achieved within two years

Our venues are complimented with a dynamic online presence, offering multiple revenue streams for delivery and in-store collection. From gift experiences and vouchers to subscriptions and hampers, we even have our very own range of replica GWR-branded giftware called Recreations.

Because of our unique style and elegance, we feel our store proposition can give a Franchisee the unique option of multi-site acquisitions of varying investments within a single Franchise Company opening their portfolio nationally in 2021 and internationally in 2023. 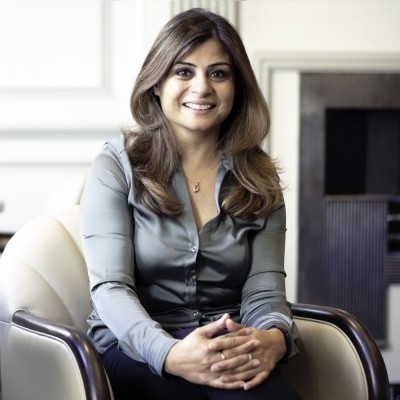 We will take you on a journey

Centenary Lounge consistently provides an exceptional and memorable experience in our unique collection of 1930s railway inspired café-tearooms; embarking our customers onto an exciting educational journey. In turn, creating a best in class, holistically prepared & worldwide brand with an exceptional ROI, support structure, and room for all stakeholders to develop accordingly. 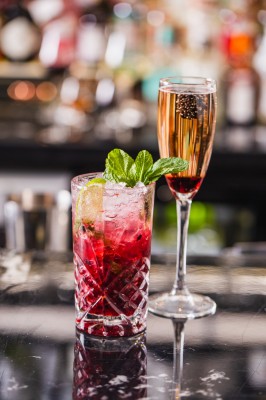 A lifestyle that can work around you

Dynamic individual who wants to get in at the grass roots of an expanding Franchise with the opportunity for a multi-site or individual store Franchise. The Franchise can provide a lifestyle that can work around an individual or be part of a larger group. With an understanding of great customer service and how to motivate staff.

Those interested in finding out more will liaise with our Franchise Director, Paul Davies, who will take you through all the stages of the process. Those at a more advanced stage might like to have access to Aasia Baig, the Founder and Innovator of the Centenary Lounge to discuss her own experience and guidance she may offer. 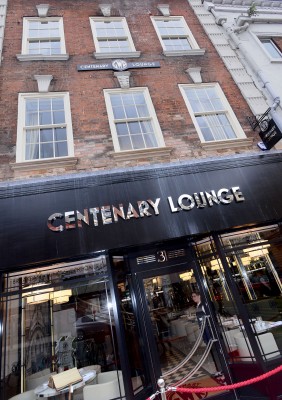 Aasia Baig the founder of Centenary Lounge began her journey in the railways in 2001, when she and her husband opened their first retail store in Solihull Station.

In 2003, Birmingham Moor St Station reopened after extensive restoration by Chiltern Railways. When Aasia visited the station looking for an empty unit where she could open a quality cafe, she fell in love with the charming quaint station. This encouraged her to learn about the history of the railways and the refreshment rooms and thus the idea of recreating a 1930s Great Western Railway inspired refreshment room was born.

Since we first opened in 2009, Centenary Lounge has built a strong identity and following within local communities and beyond.

We have also been awarded the Certificate of Excellence from TripAdvisor 7 years in a row.

In 2017 our Recreations crockery made an appearance on Channel 4’s Amazing Spaces.  Our stunning yet contemporary giftware range also provides avenues to extra revenue streams for our Franchisees.

More recently, our First Class Lounge was shortlisted in the prestigious international Restaurant and Bar Design Awards in two categories; Café (UK) and Heritage Building. Having only opened in 2019 this definitely put a spring in our steps during 2020.

Centenary Lounge gets ready for Christmas

In a recent social media post, the coffee shop franchise reminded its customers that they could book a table over Christmas and celebrate in [...]

Complete with live music, the event is set to take place on September 10th, and tickets can be purchased via the Centenary Lounge [...]

Recently, the GWR-inspired chain of coffee shops became the recipient of this prestigious award, a welcome recognition after a challenging [...]

The franchise has invited interested franchisees to join the network and bring an elegant, Art Deco-inspired cafe to a new [...]

Now, you can become a part of its growth and expansion by selecting between three franchising paths. When you walk through the doors of a [...]

Centenary Lounge has brought its 1930s-inspired cafe concept to Point Franchise, in search of new investors. With the aim of transporting [...]

Centenary Lounge's Aasia Baig is on track for success

We chatted to Aasia Baig, Founder and Managing Director of Centenary Lounge, to find out more about this exciting new franchise [...]