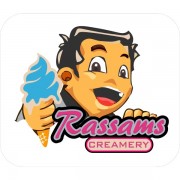 We Know A Thing Or Two About Sweet Treats! 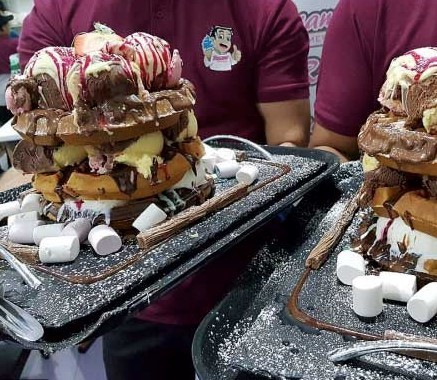 Since the age of only 14, Rassam started helping his father in their family business, years later he eventually went on and purchased that business for himself operating a corner shop selling a variety of products from bread and milk to savoury products, it was only when Rassam visited his birth country of Yemen, where he saw a milkshake store which inspired Rassam to try a similar style in the UK.

Starting with only a blender and ice cream, and trialling for a matter of weeks, it soon became clear that this was a business in demand and very profitable.

Fast forward many years later, and now at 4 stores (with more on the way) Rassams Creamery was initially created, starting in Sheffield, which soon became a few sites due to popular demand!

Our flagship site has recently opened in Wakefield. The store quickly became busy and it has not stopped since!

Children love the look and feel, families enjoy a day out, whether they want a lunchtime treat or evening experience, we can offer all from one very impressive location, come and see for yourself, you are invited!

We offer you a complete Turn-Key Franchise Package 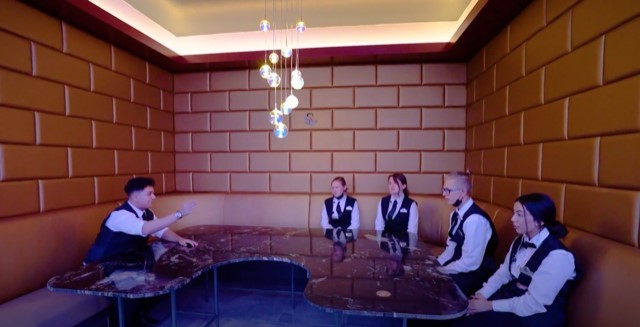 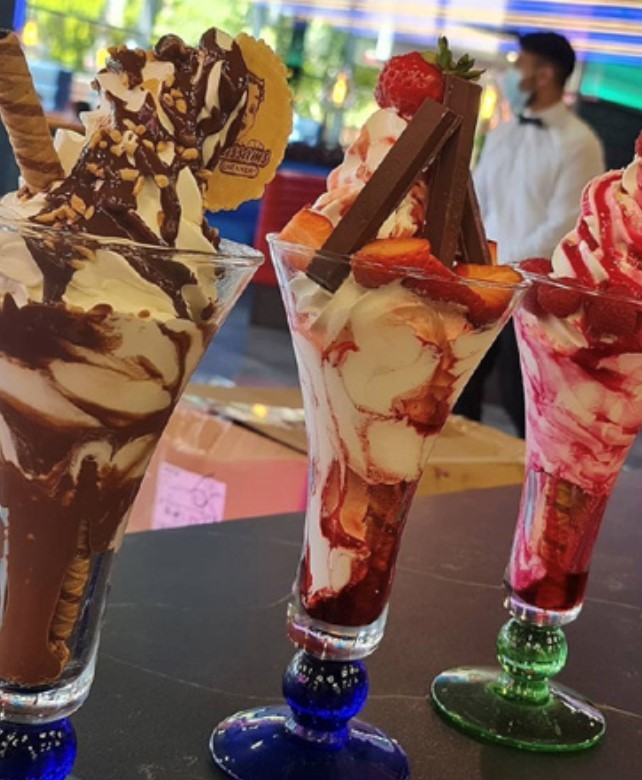 What are we looking for in a franchisee?

Rassam leased a retail unit with tools and machinery to begin his journey in the dessert industry. This was the beginning of the creation towards the empire you see today. In June 2012, with the help of his friends (Irfan Mohammed and Alawi Alyazidi), Rassam opened his very first dessert bar in Sheffield in Darnall which attracted a large variety of customers eager to try these new creations that Rassam was offering. 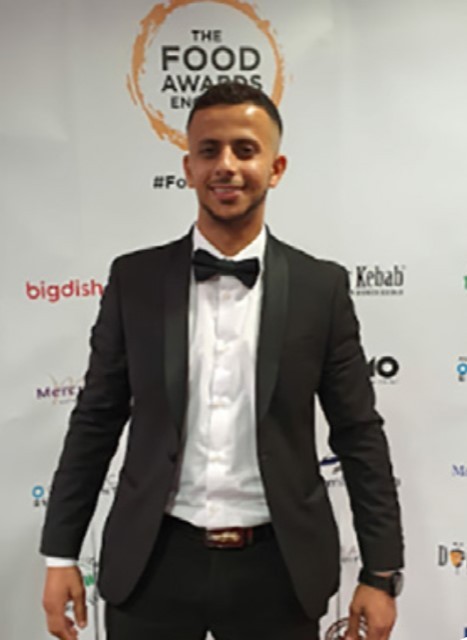 Many changes were done in the time he was open, all the way to this present day ranging from different designs to different creations. He was seen to be somewhat of a perfectionist and it wouldn’t stop there. Profiting from his success, he went onto further things, opening new businesses in different fields.

His greatest achievement came from opening his second branch on London Road in January 2015. This was a whole new chapter in his career. A move to a new location which was more upmarket meant a different variety of clientele. Indoor seating and indoor eating meant greater changes and improvements. Perfection was now a key aspect of trade, which meant improvements of recipes and designs were essential which attracted even more customers. 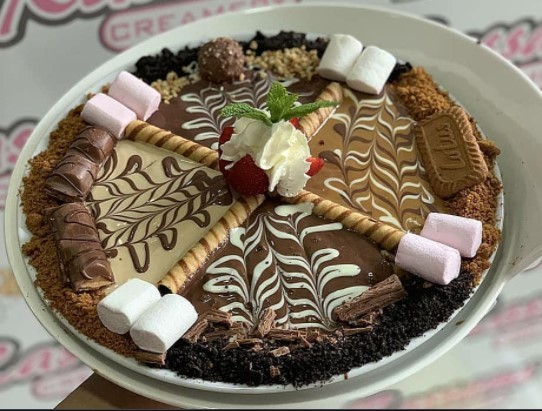 Due to high demand a second bigger location was needed. The attraction of customers was unreal. This led to the young entrepreneur opting for an even bigger location. A plan for an improved Rassam’s Creamery. His dream of opening the UKs largest dessert bar was now a reality.

He saw a gym across the road from his business was recently shut down and he never held back in taking this spot, even though it was a big risk considering the size of the place however he still went for it, after 8 months in 2017, the UK’s biggest dessert parlour was then opened by Rassam Ali. With the drive and passion Rassam has, this is now going to be his biggest achievement to date and it still doesn’t stop there.

With the help and support from his friends and family he will continue to strive forward in the dessert industry and create an empire of his own with various dessert bars all over the country. So it’s safe to say Rassam’s Creamery will be coming to a city near you and the future does look bright for this young entrepreneur who once started off as a local grocer to now being known as a successful businessman with established businesses and many more to come.

The cafe franchise, which specialises in delicious sweet treats, has joined the Point Franchise network.  Rassams Creamery is the [...]