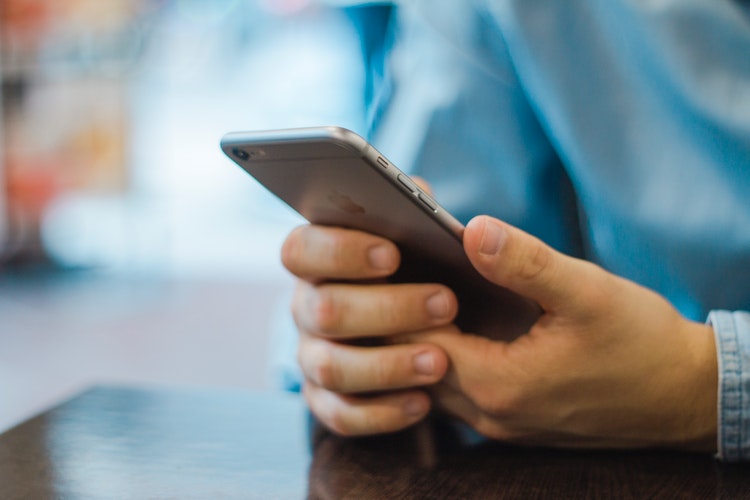 BT is a huge company with international reach. Let’s find out more about the brains behind the business – its CEO, Philip Jansen. We look at his career, as well as the history of BT and alternative franchising opportunities in the sector.

BT is one of the largest telecommunications companies in the world. It’s based in London here in the UK and provides its services in 180 countries worldwide. Impressively, BT currently holds the title of the largest broadband, landline and mobile services provider in the UK. But who is the BT CEO?

Let’s take a closer look at the person leading the business and how they’ve worked their way up to the top spot. We’ll also find out more about the industry and whether there are other franchises in the telecommunications sector looking for new business partners.

Who is BT CEO, Philip Jansen?

Philip Jansen was recently welcomed as the new BT CEO. He’s an experienced business leader, having headed up Worldpay, the UK’s leading payments provider, since 2013. 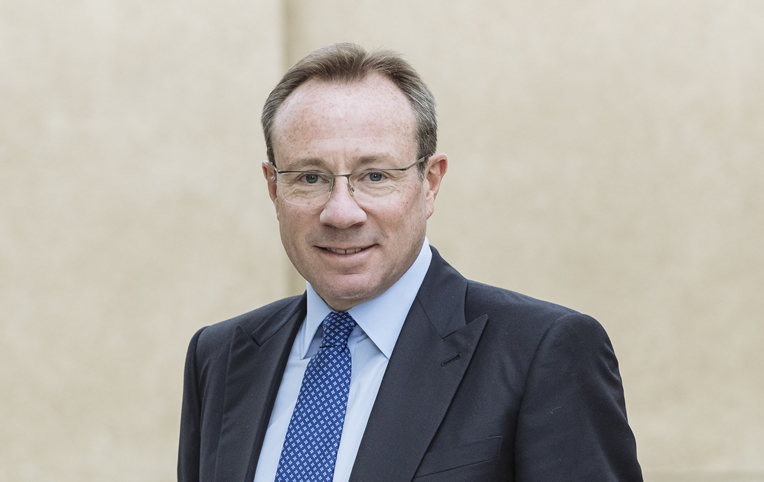 Gavin Patterson, his predecessor at BT, stepped down in late 2018 after recognising that a change of leadership was necessary after a challenging few years. Patterson had led BT for five years and the group achieved many things under his guidance. But increasing competition and a need to improve the company’s broadband roll-out plans led him to decide that new leadership would reinvigorate BT.

“BT is a special company with a wonderful history and a very exciting future” – Philip Jansen, BT CEO

It’s hoped Jansen will be able to provide fresh thinking and initiate a period of rapid progress for the telecoms group. He is reported to have signed a contract for a £1.1 million salary, which puts his annual wage in the top one percent of all global incomes. He is also set to receive an annual bonus of up to 240 percent of his salary, meaning he could bag an extra £2.6 million if BT enjoys a particularly profitable year under his guidance.

Believe it or not, BT (formerly known as British Telecom) can trace its history all the way back to 1846. BT was born out of The Electric Telegraph Company, the first business to develop a nationwide communications network.

The telecommunications company we know today was set up in 1969. However, the business wasn’t known as British Telecom until it became a public limited company, as telecoms up until this point had been a state-run service.

In 2006, the business diversified by expanding into television with BT TV and, in 2013, it launched its BT Sport TV channels. This network has exclusive rights to 46 premier league matches per season, many huge football leagues including the Champions League, and a wide range of other sports including MotoGP, rugby and hockey. It’s now the second largest provider of pay-to-view sports in the UK and continues to grow in size and scope.

This subsidiary of BT sells digital solutions like fibre broadband to more than 620 providers around the world. Although it is completely owned by the telecoms giant, it is legally considered a separate business.

Openreach Limited was legally separated from BT in 2017, as communications regulator Ofcom voiced concerns that the wholesaler wasn’t fairly providing its services to BT’s competitors despite claiming to do so. As a result, it appointed a new board and its own team to oversee daily and long-term strategies.

“We are seeing a once-in-a-generation technology shift. Nothing is standing still in this market, and I want to make sure neither is BT.” – Philip Jansen, BT CEO

If you’re interested in joining the global telecoms giant, you’re in luck; the telecoms business offers franchising opportunities through its BT Local Business network. In BT’s own words, this is a string of “independent businesses backed by BT”. They provide customers with “technology products, services, expertise and local understanding”.

BT Local Business was set up in 2002 and now has more than 35 offices spanning the UK. Each franchisee works with around 25,000 SMEs in their territory to help them find the right technology for their needs. They offer BT’s full range of products to their clients, from business call packages and commercial mobile plans to super-fast fibre broadband that can keep up no matter how hectic the day gets.

Starting a business can be difficult for many reasons, but one of the hardest things to do is build a positive reputation when nobody knows your brand name. If you become a franchisee with BT Local Business, you’ll benefit from the company’s internationally renowned status as a reliable provider of telecoms products.

Did you know? BT operates in 180 countries worldwide.

What’s more, you’ll have the freedom to tailor your business to your own preferences. BT’s partners can run their unit(s) in the way they want, and many employ teams of more than 20 employees to ensure their customers find the right products for them.

Many BT Local Business franchisees have gone on to achieve an incredible turnover of £1 million within just two years of trading, so there’s potential to produce impressive returns if you have ambition. To get the process started, head to the BT Local Business website and fill out its Declaration of Interest form.

Alternative franchise opportunities in the sector

BT Local Business isn’t the only telecommunications franchise on our site, though. Take a look at two other exciting ones:

The franchise: This multinational telecommunications business is looking for new franchisees to develop up to three Vodafone stores as part of its Partner Agent Programme. So far, there are 114 franchisee-run units across the UK.

The investment: To join Vodafone as a business partner, you’ll need to be prepared to invest roughly £60,000 to £100,000. But there’s good news if your budget is tight; you’ll be given a fully stocked Vodafone store with staff already in place, so you’ll be able to hit the ground running immediately.

The return: Vodafone franchisees can earn between £45,000 and £100,000 per year, depending on how many stores they operate. You’ll get all the help you need throughout your contract term, as the franchisor wants you to succeed as much as you do. The support starts with a two-day franchise finance course before you open your Vodafone store. Click here to get the ball rolling.

The franchise: If you want to help local SMEs in your area find communication solutions, Pink Connect’s exciting franchise opportunity could be perfect for you. Founded in 2002, this business has helped more than 2,000 organisations across the UK find the right telephone, broadband and cybersecurity solutions for them. The franchise emerged as an underdog competitor to BT, as its founders recognised the company’s near complete domination of the business market and decided to offer a different, more personalised service.

The investment: When joining Pink Connect as a franchisee, you’ll need to make a minimum investment of £19,950, but the company’s full franchise package costs £121,350.

The return: Each territory has at least 20,000 SMEs in it, so you’ll have plenty of potential clients. The franchise estimates that even if you convert just 2.5 percent of these businesses into clients, you could be generating a £1 million turnover. After raising your business’ profile in the local area and finding your first clients, recommendations and word of mouth should boost your profits very quickly.

We’ve highlighted some fantastic franchise opportunities in the telecommunications sector, but if you’re interested in the wider IT industry, click here to browse your options.

Article published on 22/01/2021 17:30
FOCUS ON BUSINESS SECTORS
Did you enjoy this article? Please rate this article
Average rating 4.8/5 based on 2 votes
These franchises may interest you