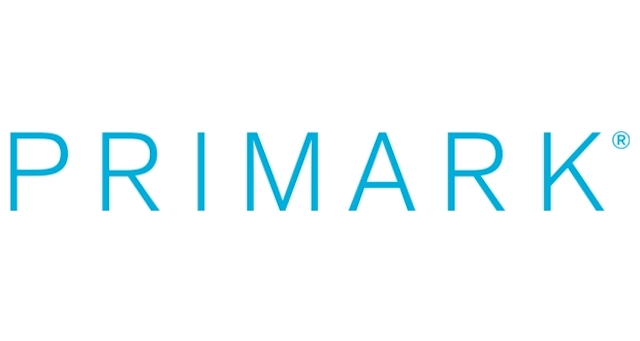 Ever wondered who’s behind the retail giant, Primark? Well, you’re in luck. Today, we learn more about the highly successful businessman and Primark CEO Paul Marchant.

Many of us rely on Primark for its affordable and on trend fashion, but who is the man behind the retail clothing store? We now take an in depth look into the Primark CEO and his journey to the top role. Then we explore some retail franchise opportunities that you can consider investing in- you never know, one day you could become a CEO too!

Who is Primark CEO, Paul Marchant?

The current Primark CEO is Paul Marchant, who took over the role in September 2009. Now, he has led the brand for a decade, during which he has boosted its profitability and secured its place in the crowded retail market. 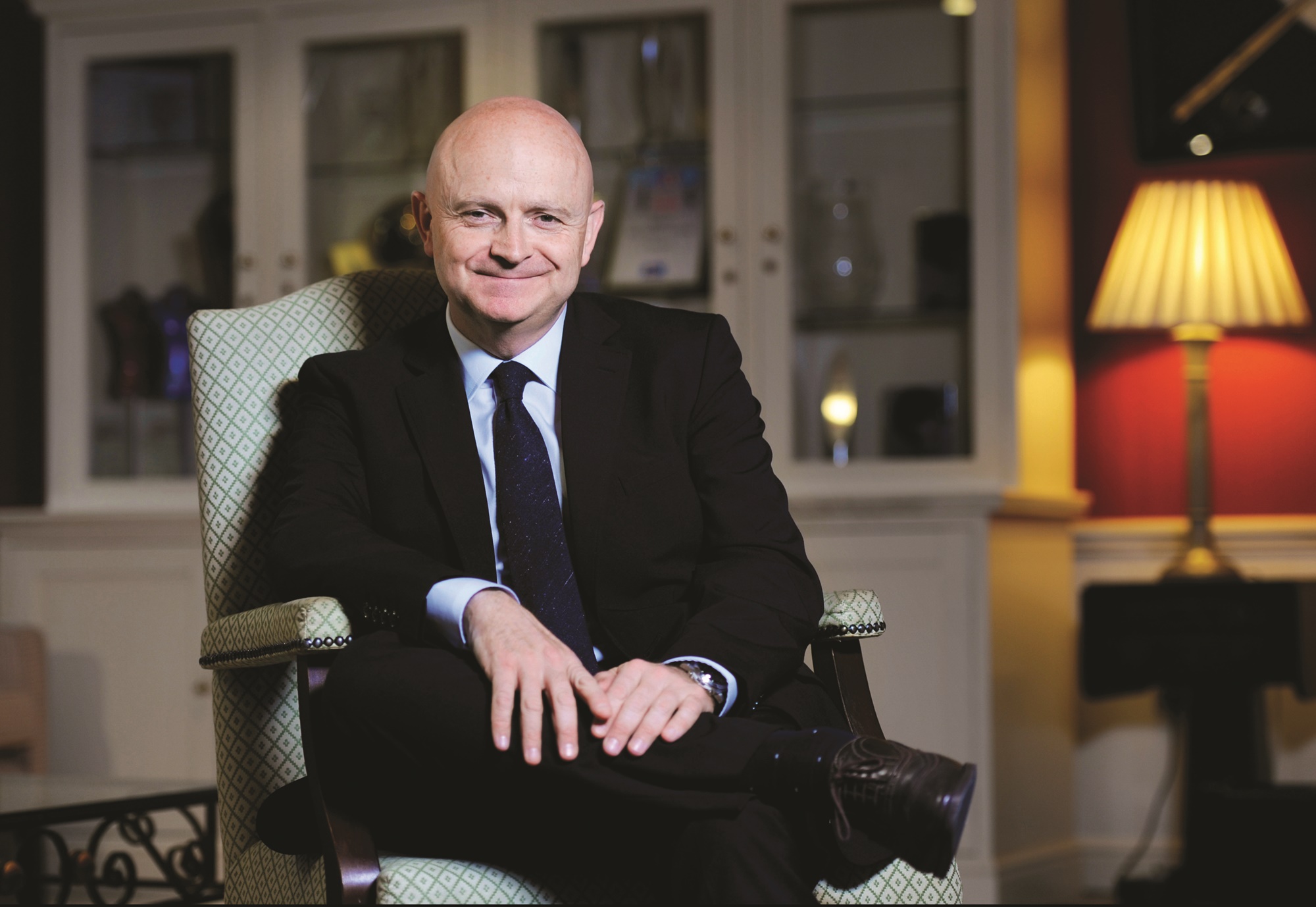 What was he doing before?

Before becoming CEO, Marchant filled the position of Chief Operating Officer of New Look Retail Group. However, he has an extensive history of leadership roles in the clothing industry, having acted as Trading Director for Clothing at Debenhams and occupied buying roles at River Island and Topman. As COO of New Look Retail Group, Marchant observed Primark’s increasing UK presence, as it gradually launched stores in prime retail locations. In 2009, he decided to join the brand as COO, quickly becoming the CEO too.

To celebrate his 10th anniversary as Primark CEO this year, Paul Marchant shared his secrets for success. In an interview with Drapers he discussed how the business model needs to evolve with current trends so the brand stays fresh.

“Our strapline is ‘Amazing fashion, amazing prices’, but I think it needs something else now. We need to give the shopper more reasons to shop with us. If I wake up on Saturday morning and it is chucking it down with rain, why am I going to get out of bed when I can watch Netflix and order Deliveroo and not even leave the house? We have to give a reason to come in. The more facets and dimensions you add to your model, the more chance you have of them saying ‘I’m going to go to Primark today’.”

How did Paul Marchant becoming CEO impact the brand?

There is little doubt that Marchant has developed the Primark brand for the better. As consumers started to turn from high street stores to their screens to find the latest trends, there were fears that Primark would not survive. While it does operate a website that showcases its product offering, Primark only sells clothes in physical stores, so consumers are forced to venture out to the high street if they are to benefit from the retail giant’s bargains.

However, Primark’s physical stores do not seem to have suffered as other stores have. In fact, when Marchant became Primark’s CEO in 2009, there were 187 stores worldwide. Today, there are 370, demonstrating his ability to successfully grow the brand and reach out to more consumers in more territories.

69,000 The number of people employed by Primark

From its humble beginnings in 1969 Ireland, Primark – or Penney’s, as it was originally called, and is still called in Ireland – has grown to become an internationally recognised chain of high street stores that sell clothing for children and adults, accessories, beauty products, homeware and confectionary.

Primark’s parent company, Associated British Foods (ABF), has been praised in recent years for working towards gender equality in its leadership team. It has been recognised as one of the top ten most improved FTSE 100 businesses in terms of the number of women on the Board of Directors.

How successful is Primark?

Primark has established a presence across Europe and the US with a network of over 370 stores in 12 different countries. Today, the business employs more than 69,000 people and constantly refreshes its product offering.

The popularity of the brand is clear to see, as it has cultivated a following of almost 14 million customers across its social media platforms. In the year leading up the middle of September, its profits increased by 8 percent to £912 million and sales rose to £7.8 billion. 14 stores were opened in this period alone.

Unfortunately, all Primark stores are company-owned at the moment, and it does not operate a franchise model. But don’t be disheartened - there are plenty of profitable franchise opportunities in the retail industry, not only in the clothing sector, but in areas such as food, technology and homeware too.

Bring the spirit of the Bohemian woman to your local high street with a Noa Noa franchise. This sustainable fashion franchise retails clothes that are made with the intention of representing strong women and allowing customers to feel like their true selves. In a world of fast-fashion, Noa Noa prides itself on offering a collection that will stand the test of time. Its clothes feature great attention to detail and striking colour contrasts.

All clothing collections are designed in Denmark and produced across the world, making Noa Noa a brand with the potential to go global. It’s a proud member of the Business Social Compliance Initiative and makes sure it operates ethically. Since it was founded in 1981, Noa Noa has opened more than 90 concept stores and can be found in over 350 multi-brand stores across the globe.

As one of the leading fashion retail brands in the world, Calzedonia has a large and loyal customer following. Its unique Italian fashion range is offered from around 4,000 stores. Want to open the next one?

If you like the sound of joining this award winning turnkey franchise package, click here to be redirected to the Calzedonia franchise page.

Start your own retail clothing franchise

If you’re not sure whether starting a clothing store franchise is the right fit for you, see our other articles here and here. We also have a number of huge clothing brands featured in our ‘does it franchise in the UK’? article series, including Uniqlo, Nike and H&M.