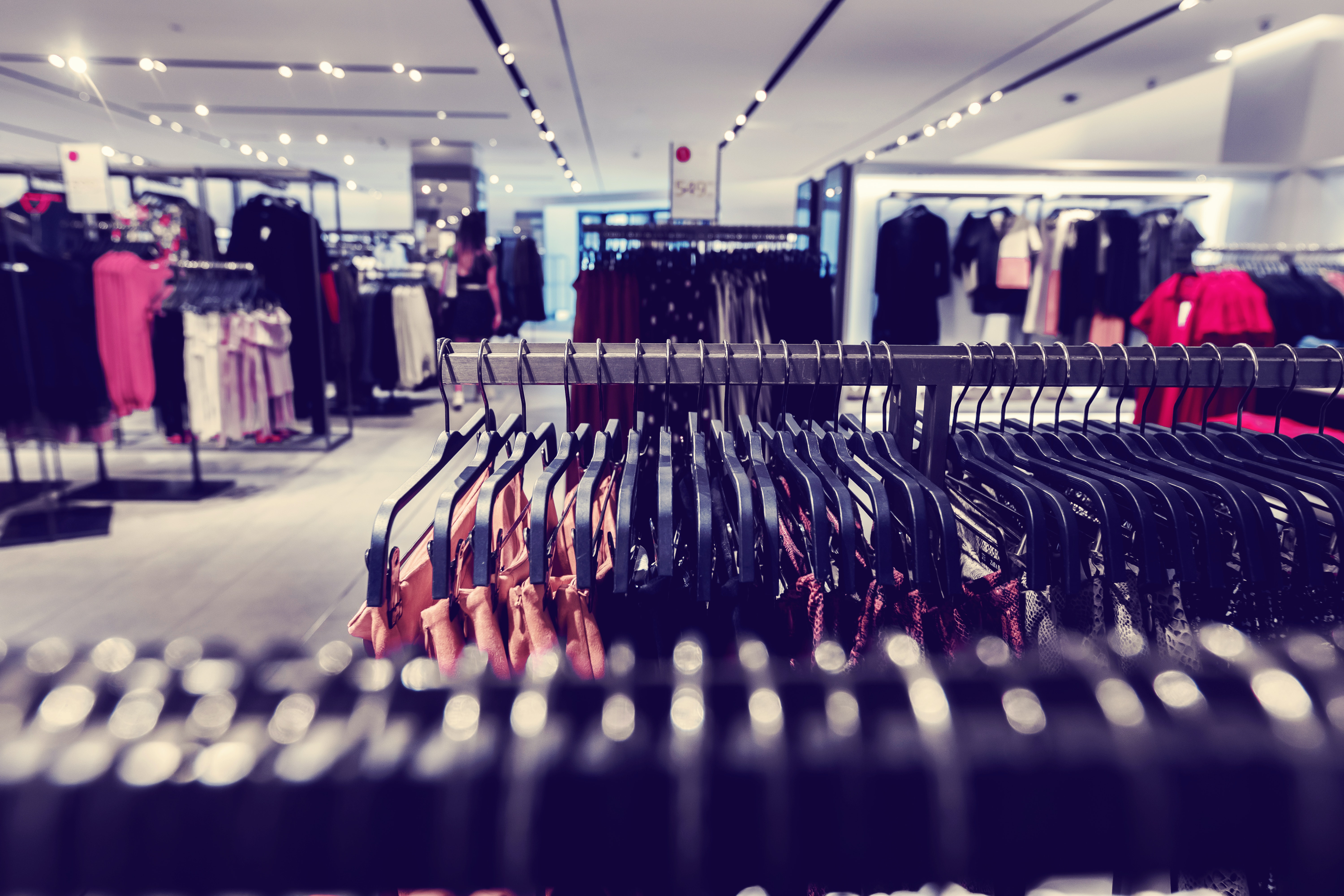 M&S (Marks & Spencer) is one of the UK’s biggest retailers and has been a high street favourite for more than 135 years. But what about the man in charge – current CEO Steve Rowe? Here’s everything you need to know about the businessman and the quintessentially British retailer.

Who is M&S CEO, Steve Rowe? 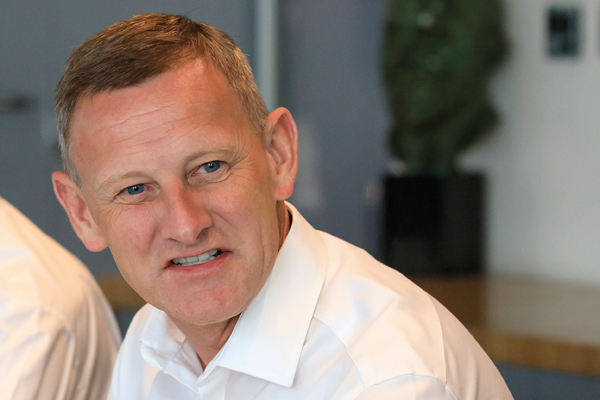 Steve Rowe took the helm at M&S in 2016, after previous CEO Marc Bolland stepped down. The Dutch businessman spent six years as CEO at M&S, following a three-year stint as CEO of Morrisons, and was tasked with turning the struggling retailer around. Bolland left the business at the beginning of April 2016, stating he felt it was “healthy for a chief executive in a big business” to stay no longer than six years at the top. He summarised his time at the retailer by saying:

“Is [the job] finished here? No … Can I look back and say it is all finished and great? Never. But I have done the heavy lifting that was needed. I am very pleased with what I have done over the last years and think I have built the foundations.”

Rowe had spent more than 25 years working for the company, overseeing the highly successful food department for much of his career, before taking on the top job. Rowe took on a Saturday job at M&S when he was just 15 but began his slow climb to the top when he returned to the company in 1989. During his long-career, Rowe has spent time overseeing homewares, beauty and new business, before being appointed to the board in 2012 as ‘Executive Director of Food’. He followed in the footsteps of his father, Joe Rowe, who was Head of Food and a board member of M&S until 2000.

Prior to becoming CEO, Rowe attended a strategic management course at Harvard, aimed at senior business leaders, to get him in the best shape to take over. Despite the retailer’s faltering performance over the past decade, Rowe has remained in charge for four years, and continues to take M&S’ food halls from strength to strength. He’s reportedly earned the nickname ‘Nails’, thanks to his tough approach to difficult business decisions.

Under Rowe’s leadership, 55 stores have closed and the supply chain has been restructured to streamline costs within the business. A partnership with Ocado has also been announced, which will see M&S’ full range of food products available to order from the online grocery retailer by late 2020.

M&S is a British retailer that sells homeware, clothing, footwear and food and drink. It has established a reputation across the world for high-quality food and wardrobe staples for all ages. Food accounts for 62.5% of M&S’ annual turnover and has continued to be a standout section for the store, thanks to the delicious selection of high-end groceries, ready-made meals, snacks and lunch options that are available. M&S has clothing ranges for lots of different shoppers, including its trend-focused Limited Collection, Classic Collection for discerning older women and Blue Harbour range for men of all ages. Together with homewares, it accounts for the remaining 37.5% of the store’s turnover.

It has more than 1,463 locations spanning 57 countries, with more than 1,035 stores across the UK. Over 80,000 people are employed by the retailer and it generated £936 million in international revenue during the 2018/2019 financial year. M&S’ group revenue was close to £10.4 billion in 2019, a decrease of 3% on the previous financial year. Its clothing section continues to struggle with competition from fast-fashion retailers, including Zara and H&M, though generated a pretty impressive £5.9 billion in revenue across 2018/19.

M&S large combined stores, which sell all of the retailers’ products, are all company owned and operated in the UK. Many of its international stores are operated by master franchisees, all of which are established companies with experience in the retail sector and operate from Tenerife to Thailand. M&S doesn’t seem to be actively seeking international franchise partners – not surprising, considering its international revenue decreased by 14% last financial year. There isn’t currently the option to open this kind of M&S store as a franchisee in the UK either.

M&S does operate many of its Simply Food locations via its franchise partners, both in the UK and internationally. Its partners here include WHSmith and Moto, Compass and BP service stations. Once again, the retailer doesn’t seem to be looking for new franchise partners for its Simply Food locations, but it’s clear that M&S is pretty choosy about only partnering with experienced retail brands to offer its products.

Other franchise opportunities in the retail sector

If you’d like to open your very own retail franchise, with a focus on food and drink, there are plenty of opportunities out there for budding entrepreneurs. Here are two of the most exciting.

Consider yourself a wine connoisseur? A CAVAVIN wine franchise might be the ideal choice for you. You’ll select from a range of more than 2,000 wines and spirits from 200 international partner winemakers and sell them to your customers. You’ll also host wine tasting experiences and be supported by a franchisor with more than 35 years of experience to operate a successful wine store.

Bring a convenient place to shop to your local area with a Nisa franchise. This highly-flexible convenience store franchise was founded in 1977 and now has more than 2,500 local stores across the country. Entrepreneurs can choose to keep their independent branding, open a dual-branded store or use Nisa’s full branding throughout their store, and can open a location in stores of any size.

Under Rowe’s leadership, M&S has continued to increase its food sales, but is still struggling to claw back the lost market share in its clothing department. It’s not clear what the future holds for the retailer, but it’s hoped that the businessman, who has dedicated more than 30 years of his career to M&S, will be able to turn things around. Want to know more about starting a clothing franchise? Or perhaps a sweet shop franchise is more your thing? Check out our UK franchise directory for more exciting opportunities.