Q&A: Does TGI Friday's Franchise in the UK? 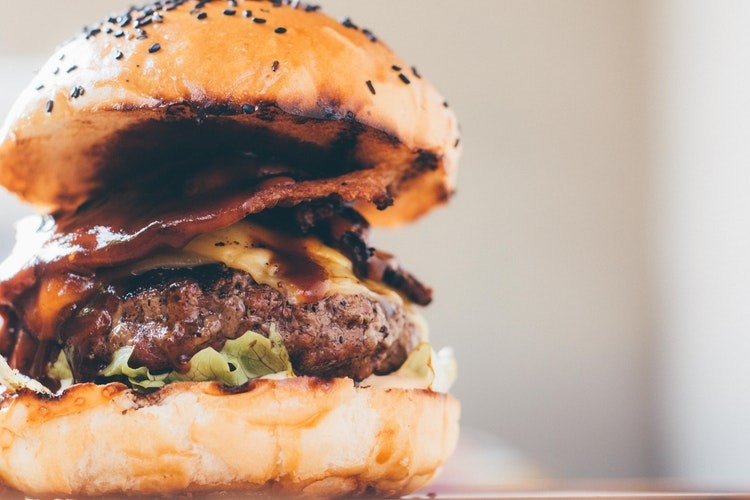 TGI Fridays has become a staple of British dining. We see it everywhere, everyone has eaten there, and it is unvaryingly popular with families and friends for a great American dining experience. But rather than just dining there - what if you could make a career change, and become an important part of its operations as a successful franchisee?

American dining has had an enormous influence on the UK food industry. Done right, burgers, ribs or chicken wings tick the boxes for the majority of meat-loving diners - and paired with an ample supply of fruity cocktails and packed-out desserts, it’s easy to see why it’s such a hit with customers. There’s no sign of demands slowing, and with American restaurant chains targeting the UK for growth [Forbes], now could be the time to get in on the action and start your own American restaurant franchise.

Does TGI Friday’s franchise in the UK?

If you know your American dining here in the UK, you’ll know TGI Fridays - operating in the UK as simply Fridays. Unfortunately though, there are currently no franchising opportunities available for Fridays in the UK. Instead, opportunities are available in the US, France, Italy and several other countries - so check out the website if franchising outside of the UK interests you.

However, if you’ve got your heart set on franchising with a business similar to TGI Fridays opportunities - never fear. There are plenty of other options to discover on Point Franchise. Of the most popular dining brands in the UK, seven are American brands [Statista]. So, American food remains a big winner for consumers here in the UK.

The history of TGI Friday’s

The TGI Fridays business was established in 1965. Opening on the corner of 63rd+1st street in New York, it offered a timeless promise to potential customers: ‘In here, it’s always Friday’. Characterised by its flowing cocktails and charming bartenders, it soon became a hot spot.

Within a week [TGI Fridays] was the first restaurant requiring barricades to handle the hordes of enthusiastic guests! It became the meeting place that served not just hot food and drink but legendary atmosphere too!
- TGI Fridays

After going from strength to strength in the US, TGI Fridays opened its first store in Birmingham in 1986, before opening another site in Covent Garden a year later. By the end of the 80’s, restaurants had also popped up in Cardiff, Reading and Fareham. By 1992, the Covent Garden site was the busiest TGI in the world, underpinning the enormous demand for American dining in the UK - something that remains to this day.

Start a franchise in the restaurant sector

While it’s bad news that TGI Fridays opportunities are currently unavailable in the UK, there are plenty of other brilliant opportunities available if you’re still keen to make an exciting career change. No doubt the exciting details of restaurant life have got you eager to learn more about how you can get involved with the sector - even if it’s not with a TGI Friday’s franchise. Below, you’ll discover some other options for franchising in the restaurant sector that might suit you if you had your heart set on the TGI Friday’s business.

Akin to the popularity of TGI Friday’s, Five Guys is one of America’s favourite fast food burger chains. It made its way to the UK in 2013, with queues forming on opening day from the early hours of the morning. Since then, its popularity hasn’t wavered, and as such it proves a great option for those looking for a popular American restaurant business to franchise with in 2022.

Offering a hip alternative to the many chicken shop outlets currently operating in the UK, Rooster Shack is a franchise with a difference. Customers love its fresh piri piri and grilled chicken, a combo that keeps regulars coming back for more - and keeps franchisees raking in the revenue.

While TGI Friday’s franchising options are currently limited, there’s a whole world of restaurant franchising opportunities out there - including those in the same, American-style model. Hopefully, you’ve been inspired that the perfect franchise is out there waiting for you.

If you’re keen to learn more, find out which restaurants do franchise in the UK, or explore our UK franchise directory to discover the perfect franchise for you.