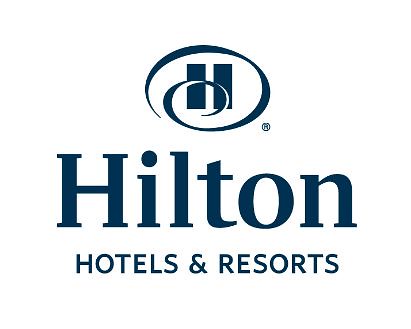 Hilton Hotels is one of the largest and most well-known names in the hospitality and tourism industries. But what you might not know is who’s spearheading the brand’s global growth and making sure it stays ahead of the game. Today, we meet Christopher Nassetta, Hilton Hotels’ CEO.

Christopher J. Nassetta is the current Chief Executive Officer and President of Hilton and has held the role for more than 12 years. He joined the company in 2007 after a long career in the hospitality and finance industries, including two decades of experience as the Chief Operating Officer (COO) and subsequently acting as CEO of Host Hotels & Resorts Incorporated.

Alongside his work as the CEO of one of the largest hospitality groups in the world, Nassetta dedicates his time to multiple boards and organisations, including the World Travel & Tourism Council, The Economic Club of Washington D.C. and Arlington Free Clinic (which offers quality healthcare to low-income, uninsured people in Arlington, Texas).

There is nothing nearer or dearer to my heart than leadership. – Chris Nassetta

He has been credited with turning the fortunes of Hilton around, as he was appointed as CEO following its bailout takeover by Blackstone Group and just before the devastating recession of 2008. He saw the group through incredibly tough times and managed to bring Hilton back to its former glory with six years of hard work and determination, making tough decisions including relocating the group’s headquarters and cutting costs wherever he could while keeping the brand strong. 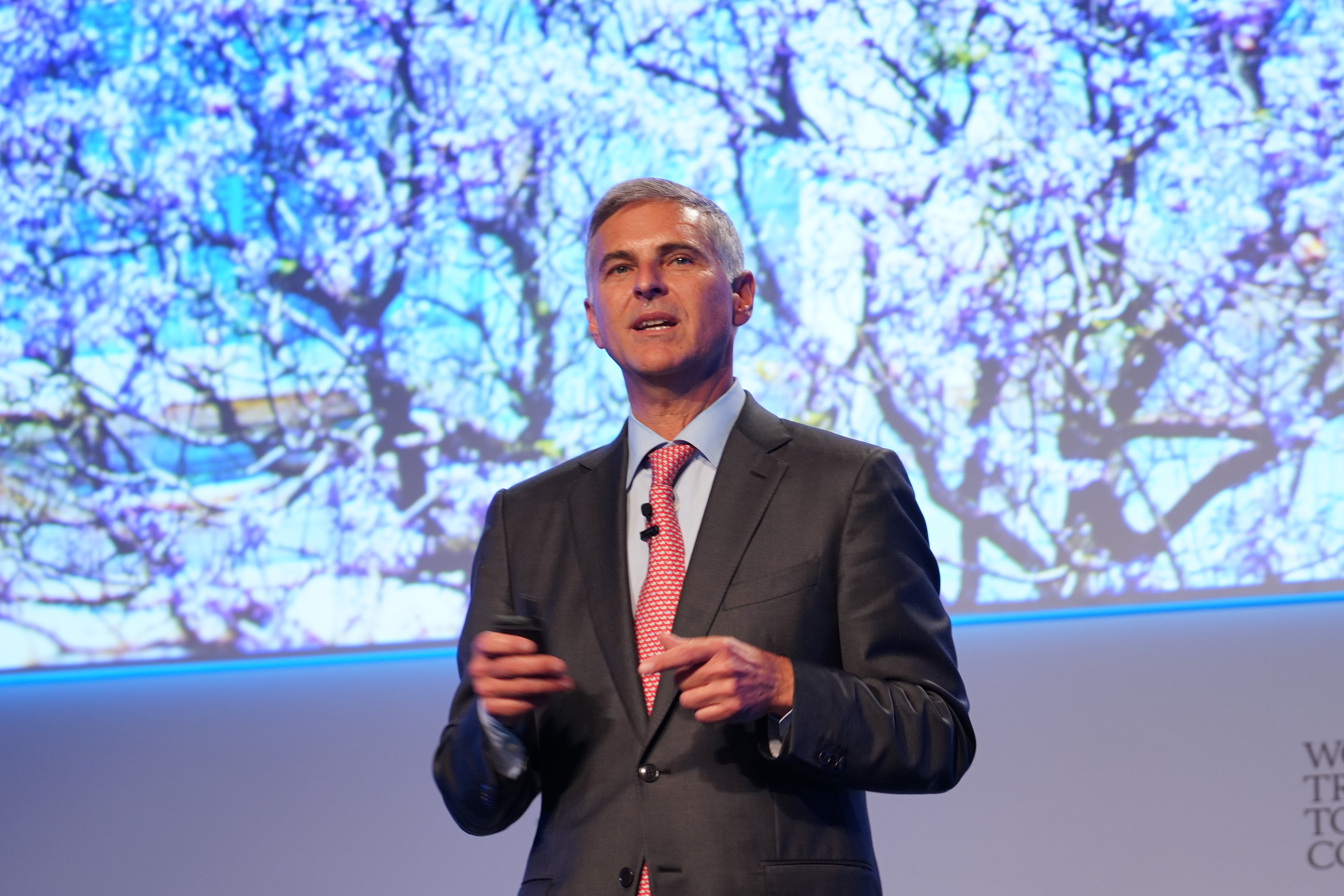 What is Hilton Hotels?

The global hotel and resort group has more than 5,700 locations across the world in more than 113 countries and territories, operating under many brand names, including Waldorf Astoria, Curio Collection, Doubletree by Hilton and Embassy Suites.

I’ve doubted myself a lot. I think it’s good to doubt yourself. . . one of the most important qualities in humans and in leaders is humility. – Chris Nassetta

History of the brand

Conrad Hilton founded the company all the way back in 1919 and amassed a portfolio of hotels in his native Texas. He opened the first hotel to feature air conditioning in communal areas in 1927 and continued to break new ground in the hospitality industry throughout the years, from pioneering the airport hotel concept to launching a competitive loyalty programme that was the first to offer both hotel credit points and airline credit miles.

The Hilton family no longer own the company, although descendants of Conrad Hilton, including famous noughties socialite Paris Hilton, continue to enjoy the fame and fortune that his legacy brings. The name has also become synonymous with the hospitality and tourism industry worldwide and is recognised all across the world, which is testament to the brand’s strength and longevity even through some difficult times.

Hilton Hotels does franchise. However, you’ll need some serious cash lying around to invest in the internationally recognised hotel brand.

Becoming a Hilton Hotels franchisee: Most of the hotel group’s flagship, airport and large locations are managed by the corporation itself, meaning that although franchising is used to help the company expand, the model is only used on a small part of the Hilton brand. You can find out more about what it takes to run your own Hilton Hotels franchise and what the opportunity looks like in another one of our articles here. You can also read more details on its website.

How much you need to invest: Initial investment can be anywhere from £23,336,000 to £98,430,000 for particularly large sites and there are strict brand standards that each franchisee must adhere to or they’ll risk their franchising agreement being revoked.

What you get for your investment: You’ll be supported through the entire process and can benefit from design and construction assistance, marketing and sales support, and more.

Other franchise opportunity in the hotel industry

If you’re looking to enter the world of travel and leisure, there are plenty of franchise opportunities that range from modest to massive. We’ve highlighted one of the most exciting opportunities below.

Hemera Holidays offers an array of luxury lodges, holiday homes and cabins for holiday lettings. Founded in 2014, the UK holiday brand has grown rapidly in the last four years, and is consequently on the hunt for savvy entrepreneurs all over the UK.

UK holidays are becoming more on-trend, and hot tub lodges in particular are in huge demand. Therefore, many landlords are entering the holiday market – one of the most rapidly growing markets in the UK. Hemera Holidays lets you take advantage of this, and all you need is drive, knowledge of the local area and the ability to locate and work with holiday let owners.

If you’d like to keep reading some more hotel-related articles, we’ve got a whole bank of interesting content you can browse. Why not have a read of our 'Q&A: Does Premier Inn franchise in the UK?' article to get started?