Q&A: Does Holiday Inn Franchise in the UK? 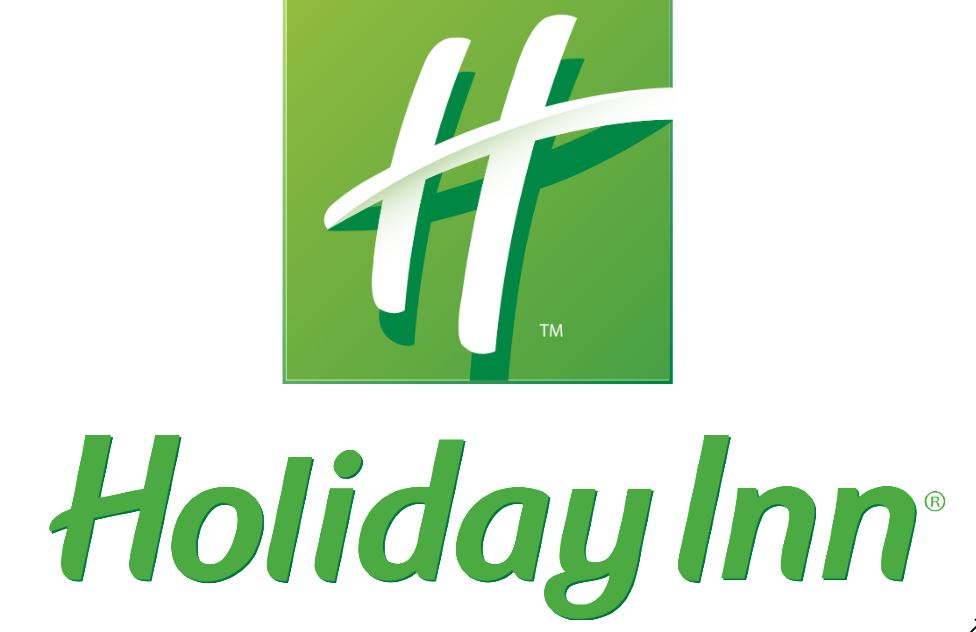 You’re pretty much guaranteed to see the green glow of the Holiday Inn logo when you’re in any major city or town. But what you might not know is whether Holiday Inn franchises in the UK. Let’s find out.

Holiday Inn is a budget hotel chain with a network of over 1,100 hotels across the world, from Argentina to Zimbabwe. It is frequented by solo travellers, couples and families that are after affordable accommodation wherever they’re staying. Hotel guests can look forward to comfortable, clean rooms and tasty breakfasts, all for a competitive price. Holiday Inns are a common sight in the UK, as the brand is one of the most popular budget hotel chains on the market, alongside Premier Inn and Travelodge. But does Holiday Inn franchise in the UK?

Does Holiday Inn franchise in the UK?

Yes. Holiday Inn is managed by InterContinental Hotels Group (IHG) and is just one of 16 brands in its portfolio. In 1954, just two years after IHG was launched, it began franchising. IHG manages its brands in three different ways: some are managed by IHG, some are owned and leased by IHG and some are operated by franchisees. You can find out more about the different options on its website here.

IHG is an international enterprise with almost 800,000 rooms and more than 5,300 hotels in nearly 100 countries worldwide. Of these 5,300 hotels, however, more than 4,615 are operated under franchise agreements; a significant 87 percent. Franchising, therefore, makes up a huge part of IHG’s business strategy.

Kemmons Wilson noticed a lack of high-quality motels during a family road trip to Washington, so launched a plan to start his own hotel brand. In 1952, the first ‘Holiday Inn Hotel Courts’ opened in Memphis, on the main highway to Nashville.

Wilson joined forces with Wallice E. Johnson and hatched a plan to build more motels on the roads entering Memphis. Just a few years later, in 1956, there were 23 Holiday Inns in operation.

Global presence Holiday Inn has a network of over 1,100 hotels across the world

Fast forward to October 2007, and IHG announced the relaunch of the Holiday Inn brand across the globe. And now, fewer than 10 of the original Holiday Inn motels are still in action, as the rest have been replaced by newer Holiday Inn Express locations.

IHG currently has offices in the UK; Atlanta, US; Singapore; and Shanghai, but despite its established presence across the world, it is keen to expand further.

There are numerous resources on offer for interested franchisees. Let’s take a look at a few of them.

According to the IHG website, whether it chooses to offer franchise agreements or manage hotels itself depends on the market maturity and owner preference. Mature markets like Europe often follow a franchise model. You can register your interest on IHG’s Global Development website or get in touch with the team.

IHG does not publicly disclose information regarding the costs associated with opening a Holiday Inn Franchise, but Entrepreneur Europe suggests that they could be between £6,228,580 and £19,731,222, while franchise fees might be as much as £40,000.

Because of the infrastructure of a hotel, the cost of starting a hotel franchise will always be considerable. Not only will you need to buy and renovate a suitable building, but you’ll also have to purchase large quantities of bed linen, towels, televisions, hairdryers and other items for guest use, as well as recruit and train a large team of staff. These costs can add up, so it is vital that you have access to the capital you’ll need to fund the venture from the start.

If you join a franchise with a positive reputation and existing brand awareness, it is more likely that lenders will be willing to give you a business loan to finance the hotel than if you were launching an independent hotel. This is where franchising can give you the leg-up you need to start a hotel business.

In the hotel launch stage, you’ll get:

In the design stage, you’ll get the support of:

To prepare you for improving business operations, you’ll get:

IHG also utilises a range of technologies to ensure franchisees remain at the top of their game. You’ll benefit from:

To find out more about why investing in the hotel industry is a good idea and to see some more franchise opportunities, click here. If you’ve enjoyed this, you might also be interested in whether the other leading UK hotel chain Premier Inn franchises in the UK, and who the CEO of Travelodge is.

The Menu for the Perfect Franchise

Running your own business as part of a franchise can bring incredible [...]

Q&A: Does Wilkins Franchise in the UK?

If you’re thinking of running your own business, it’s a good [...]