Humpit Hummus on its way to Huddersfield 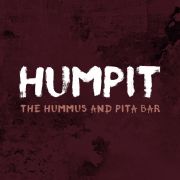 The vegan food franchise, Humpit, will open its doors at a promising Queen Street location.

This month, Humpit is showing that its staying local to its humble Yorkshire roots. The 100 percent vegan restaurant has announced that it will be opening a new outlet opposite the University of Huddersfield.

Humpit will be excited to capitalise on student demand by delivering fresh cuisine that is entirely free of meat and dairy products. The announcement follows Humpits previous expansion into the Edinburgh University Students Association and Newcastle University Union locations.

With hummus having developed a cult following amongst students up and down the country in recent years, this new investment looks to be primed for success.

The Huddersfield Humpit branch is the first franchise venture made by the brand since it was founded by a father and son duo back in 2014. A local family have seized the opportunity to join a brand that is on the lips of young people throughout the north of England.

After visiting the Middle East several times, father and son duo Simon and Jonathan were determined to bring the regions distinctive flavours back the UK: We kept going to these great little hummus and falafel and pita bars and thought there was a gap in the market for it back home."

But Humpit has no plans of stopping here. The restaurant franchise is keen to expand to new areas of the country by teaming up with aspirational entrepreneurs who want to make a break in the food industry.

With its 100 percent plant-based food menu, Humpit is a unique brand that is holding nothing back in its attempt to promote sustainable eating in the UK. If youre interested in joining a food franchise with an ethical outlook, then you can find out more information about this opportunity here on Point Franchise. 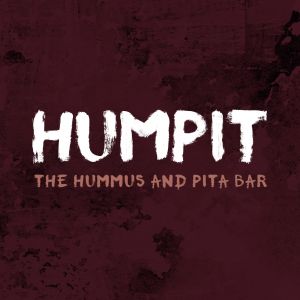 Humpit Hummus gets a glowing review

Humpit Hummus first franchised location in Huddersfield has been given a big thumbs [...]

Humpit Hummus brings its culinary delights to Point Franchise as it joins our growing [...]

Q&A: Does Nespresso Franchise in the UK?

Q&A: Does Bubbleology Franchise in the UK?

If you've always dreamed of owning and operating your own tea business, you might [...]

Not everyone in the UK will be familiar with the Jollibee brand. After all, the [...]

Franchises are complicated business models, and tensions can arise if youre not [...]

Q&A: Does Primark Franchise in the UK?

For many consumers, Primark is irresistible. Mainly because the clothes it sells [...]