The Diverse and Influential Faces of Franchising in 2020 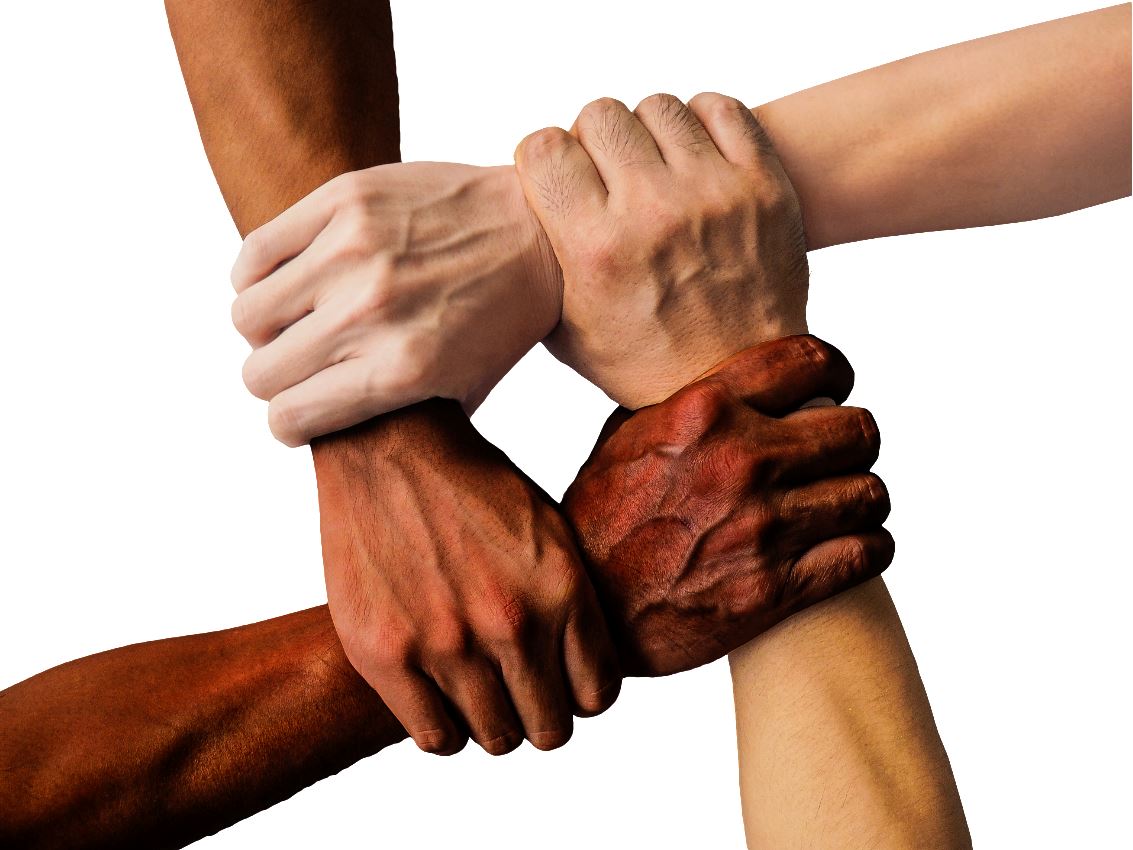 When you look at franchising in 2020, you see indicators of a diverse industry. Let’s find out more about successful franchise professionals from a wide range of different backgrounds.

The franchise model gives extra support to entrepreneurs who don’t necessarily have all the tools they need to start their own independent business from scratch. As a result, budding investors have the chance to get involved in franchising in 2020 and set up their own profitable business.

However, there’s still a long way to go. We’ve gathered insights from some of the industry’s most knowledgeable commentators on the level of diversity in franchising at the moment.

There’s a relatively high level of diversity in franchising

The industry would benefit from more inclusivity

It’s clear the franchise industry is doing well, but there are still huge leaps forward to be made. Rachael Saunders, Director of Business In The Community looked at discrimination against older workers. Her company’s research revealed this demographic could add up to £88 billion to the UK’s economy every year. She urged businesses to consider their target markets:

Employers whose workforces do not reflect the customers and communities they serve risk losing out on the best talent and the benefits they can bring to a business.

Franchisors should focus on skills and character traits

Joshua Barker is Head of Marketing at the multi-brand franchise company Neighborly. He has pointed out that even positive discrimination is “demeaning”. Encouraging franchisors not to “put people in boxes”, Barker emphasised his own approach at Neighbourly:

“The nature of franchising is founded on the ability to run a successful business and if franchisees have the right skillset and show strong leadership, that is what really matters to us.”

There’s no shortage of testimonials from franchisees and franchisors who have overcome adversity to get to where they are today. We’ve picked just a handful of inspiring individuals to highlight. 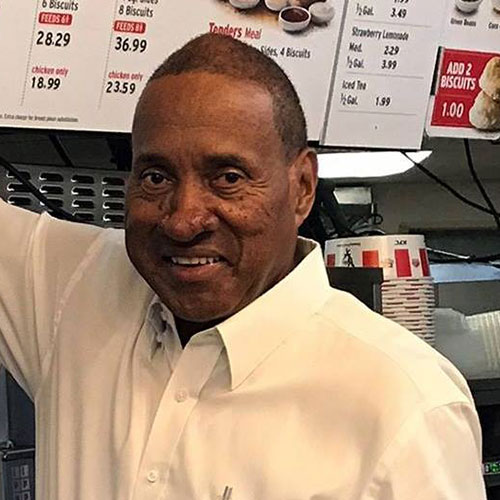 This successful entrepreneur went from KFC employee to multi-unit franchisee after clever investment choices. It all started in 1976; KFC hired Tinsley as a training director, which gave him the opportunity to work with the famous Colonel Sanders himself! This had a profound impact on Tinsley:

“I got the fever for the restaurant business right then and there.”

For the next eight years, Tinsley worked as a KFC executive, before deciding to make the leap to franchisee and invest in the business. He launched his very first restaurant location in 1984 in Florida, alongside his wife Seretha. Two years later, they had made enough money to open a second not far away.

Since then, the pair have gone on to open more than 60 franchise locations under a variety of different brand names. 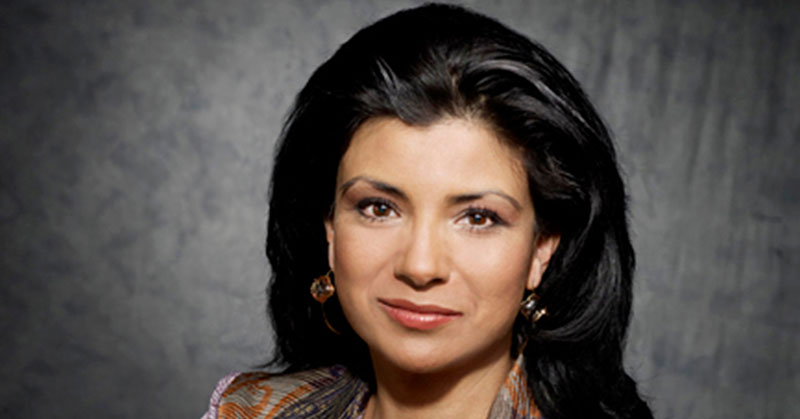 As the president and CEO of Puente Enterprises, Inc., Gina Puente is responsible for a number of franchise units in Texas. She’s Mexican-American and has worked her way to the top with determination. In 2010, Puente reached a high point; she beat big-name franchises like McDonald’s to win the site at a large hospital in Dallas with her two healthy businesses, UFood Grill and Urban Taco.

Over the years, she’s helped develop an annual revenue of over $60 million and been awarded a number of prestigious prizes. Puente holds the titles of Enterprising Woman of the Year, Latina Entrepreneur of the Year and Fort Worth and Texas Hispanic Business Woman of the Year. 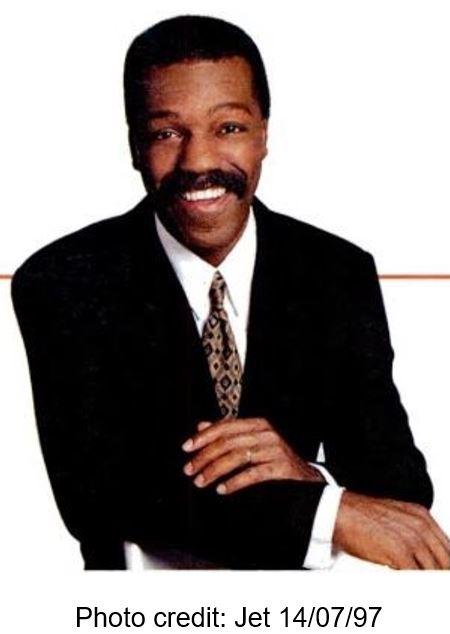 As an entrepreneur with experience working for a number of huge restaurant chains, Leighton Hull knows the franchise industry inside out. He’s launched franchise units under the McDonald’s and Denny’s brands across California, Hawaii and Indiana. Hull commented on the type of discrimination minorities in franchising face:

It took some lawsuits and saber rattling by black franchisees for some franchisors to realize they had to present equal opportunity to everybody… I believe, however, there are still franchisors who try to relegate blacks and other minorities to less profitable markets or areas. 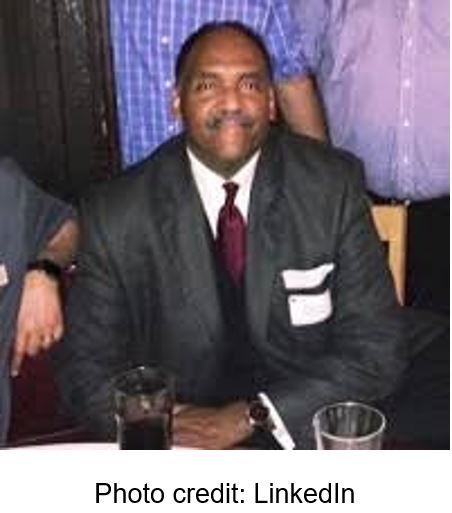 Lance Moore, who has previously acted as a Group Vice President at sandwich franchise Blimpie, concurs with Leighton Hull. He offered a word of advice for franchisors and budding entrepreneurs alike:

“Avoiding [undesirable locations] requires sitting down with franchisors and discussing their criteria for a successfully operating store, finding out what benchmarks and rules of thumb they use. Then apply that to the store they offer you.

“The franchisor has certain responsibilities as well. Before embarking on inner city area development, it's critical that a franchisor [has] a firmly defined programme clearly spelling out the parameters for profitability and success.”

Programmes to support diversity in franchising

If you’re trying to get into franchising in 2020 and feel you’re at a disadvantage, there are lots of programmes dedicated to supporting those who need it. Take a look at DiversityFran, which was introduced by the International Franchise Association in 2006. The scheme promotes franchising as an affordable route to business success and, if you’re an IFA member, you can benefit from educational tools to reach your goal.

Also, some businesses offer franchise fee discounts for entrepreneurs in minority groups. Keep an eye out for helpful deals created to support those who might come up against barriers when launching a business. With a little bit of digging, you’re likely to find the support you need in your own region.

We’ve focussed on racial barriers in this article, but population groups of all kinds are gradually finding their place in the franchise industry. Why not take a look at the latest statistics and insights about women in franchising?

Article published on 22/01/2021 08:57
BUYING A FRANCHISE RESALE
Did you enjoy this article? Please rate this article
Average rating 5.0/5 based on 1 vote
These franchises may interest you