Franchising 101: The Complete Guide to Franchise Costs in the UK 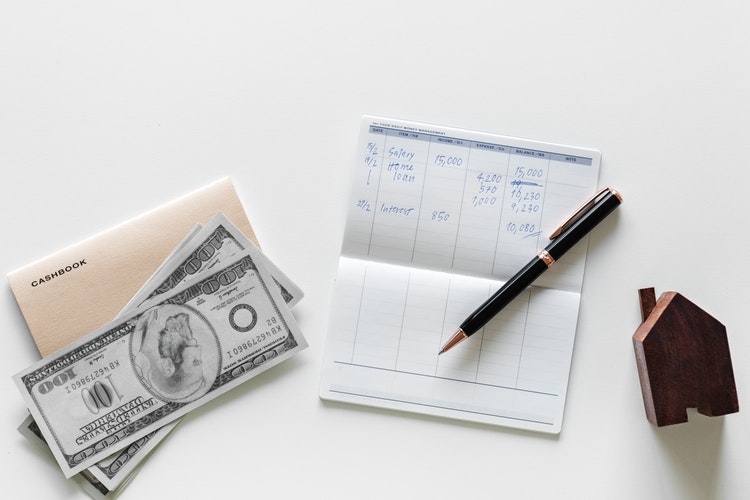 If you’ve ever considered running a franchise, the first thing that probably comes to mind is what it will cost. This can be discouraging, and there are many people that never pursue their dream of becoming a franchisee because they’re not sure about all the associated costs and whether they can finance it. So, we’re here to demystify the world of franchise costs and help you on your way to starting a franchise.

The franchising industry is full of opportunities for budding entrepreneurs. Today, there is a place for everyone in the sector; for example, 18 percent of franchisees are under 30 and 37 percent are women. What’s more, four in 10 franchised businesses can be run from home.

On the whole, this is a hugely profitable industry. Six in 10 franchised units generate a revenue of over £250,000, while the entire network of UK franchise businesses turns over more than £17 billion. Today, we present our complete guide to franchise costs in the UK, split into three main sections: start-up, day-to-day operations and business growth.

Franchise opportunities come in all shapes and sizes, and do not always require a big upfront investment. Franchise start-up costs can vary hugely depending on the size, type and location of the business but, according to the British Franchise Association (BFA), the average cost of establishing a franchise business is £42,200. This includes the cost of franchise fees, working capital, stock and equipment.

Of course, the most successful franchise businesses require the highest costs; for instance, you’ll need to make a total investment of around £3 million if you want to join Dunkin’ Donuts. However, there are plenty of fantastic franchises that offer licensing agreements for just several thousand pounds. Just be wary when considering cheap franchise opportunities, as initial set-up costs can also be an indication of the level of support you’ll receive from the franchisor.

This is a substantial franchise cost, but the exact figure you’ll have to invest will depend on the type of franchise you start. If you launch a high street retail business, for example, the cost of acquiring and fitting out a store in a high public footfall location will be substantial. If, however, you’re running a franchise unit from your home, you’ll be able to save a lot of money.

As well as the standard costs and fees of franchising, franchisees will also need to be able to pay the franchisor’s minimum financial requirements if they’re to be considered. It will take a while for a new franchise to start making a profit, so new franchisees need liquid capital to keep their franchise unit afloat in the meantime.

This will enable the business to keep trading in the early days while the business establishes itself. Franchisors can set a minimum net worth, which prospective franchisees must reach before they are deemed suitable to represent the brand.

In order for your franchise to thrive and grow in the local area and beyond, you need to invest in advertising.

All the above franchise costs and fees vary depending on the type and size of the opportunity. An online blog recently compared four very different franchise opportunities and how much the total outlay would be for each. Unsurprisingly, the figures ranged massively – from a home-based pet food delivery service with no premises and a single van costing around £11,000 to taking over an existing McDonald’s restaurant costing up to £200,000. There really are franchises out there to suit all types of entrepreneurs and sizes of pockets.

The old saying ‘you only get what you pay for’ is very often true. If the franchise that you’re buying into has a highly perceived reputation, the initial franchise fee will be greater. If you’re just starting out and require a high level of support from the franchisor, the ongoing fees will be increased to reflect the extra effort. For the business to be successful, it’s important that the franchise costs and fees are seen to be fair by all and provide an adequate financial return for both the franchisor and its franchisees.

You can also learn more about franchising through our 'Franchising 101' series.

Starting a Franchise Requires More Than Just the Franchise Fee

Starting a franchise can be both exciting and scary. While you’ll [...]

Article published on 27/04/2022 16:00
MARKETING AND COMMUNICATIONS
Did you enjoy this article? Please rate this article
Average rating 4.3/5 based on 9 votes