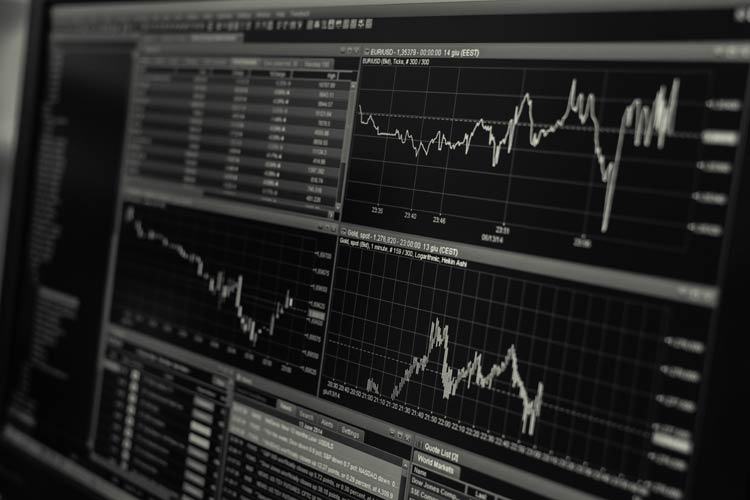 Every businessperson wants to avoid failure. Here, we outline some of the main reasons franchises fail and how you can take steps to make sure your venture is successful.

Research shows that 97 percent of franchises run in profitability and less than five percent experience a change in ownership. But while only a small minority of franchises fail, it is important to understand the potential hazards of the franchising model. There are many factors that can negatively affect a franchise unit’s profitability and result in failure. Let’s run through the pitfalls to avoid.

1. Setting up in an unsuitable location

A franchise’s location is key to its success. It should:

If the franchisee fails to satisfy both of these criteria, they may struggle to make enough sales to cover their overheads. A franchise failure could also occur if the territory is too small, as this could prevent the business from attracting a good number of customers.

Doughnut franchise, Krispy Kreme is just one of the businesses to have made the mistake of launching new units in unsuitable locations. Between 2003 and 2004, it expanded significantly, but while second quarter revenues grew by 15 percent, same store income only increased by one percent. This indicates that demand wasn’t strong enough to support so many outlets in their territories, and demonstrates the danger of oversaturating the market.

To avoid franchise failure: Always carry out detailed research into potential territories. They must be able to support your business into the foreseeable future if you’re to justify setting up there. Look at how similar businesses have fared – have they operated for long periods in the territory, or closed up within a year or two?

2. Not securing an exclusive territory

Some franchise agreements allocate franchisees a specific territory to operate in. If this happens, the franchisor cannot allow another franchisee to set up their business in the area.

However, if this clause doesn’t exist and another franchise opens up nearby, your business could be at a serious disadvantage – even if it’s highly profitable. If your customers start using the products or services of the new franchise, your profits will decrease and your business will be in danger of folding.

The good news is that this scenario is fairly unlikely to come about. Opening a second franchise unit in an area without sufficient demand to support both wouldn’t be in the best interests of the franchisee or the franchisor. In other words, if franchisees aren’t profitable, the franchisor suffers too.

Did you know? 97 percent of franchises run in profitability

To avoid franchise failure: Ask your franchisor to grant an exclusive territory. They will then probably perform independent research to determine whether it would make financial sense.

If you’re going to get your business to profitability within a good timeframe, you’ll need to have the right knowledge and experience. Many franchises provide fantastic training schemes and ongoing support for new franchisees, but if you don’t benefit from this, you may struggle to build your unit.

Without the right training, you won’t have the expertise to carry the brand forward, and your staff won't have the skills to deliver the best possible customer service. In short, a lack of knowledge can have a negative impact on your customers, reputation and long-term profitability. For example, if you opened a franchise in the food sector and your staff have not been trained to handle food hygienically, there is a chance your customers could get food poisoning.

To avoid franchise failure: Make sure the franchise you join offers a comprehensive training programme and adequate ongoing support. It’s useful to remember that the franchise fee can be an indicator of the level of guidance you’ll receive once you’re on board. Although it isn’t always the case, a low franchise fee could be a sign that the business doesn’t invest in thorough training schemes.

The performing arts franchise, Stagecoach, is just one example of a business with a great support scheme. Franchisee Heather Salvador explained how it helps her with day-to-day tasks:

Stagecoach manage everything, from child protection and lesson planning to marketing and PR support. It meant I could concentrate on the development of the children and leave the rest to the experts.

4. Not investing in marketing activity

Often, the franchisor carries out nationwide marketing campaigns, while franchisees promote their individual businesses in their local territories. Because you’ll have a small area to cover, it’s crucial you use as many platforms as possible.

Technology is key; if you don’t do enough online marketing through your website and social media channels, you won’t be able to improve your rankings on search engines. This, in turn, will limit the number of prospective customers who find you online.

Pictures can be surprisingly effective when it comes to enticing customers, so be sure to take high-quality photographs and include them in your marketing content. This is even more important if you operate in a particularly visual industry, like food, clothes or travel.

It’s not impossible for a franchisor to make a profit even if one or more of their franchisees is operating at a loss. This happens when the franchisor charges high ongoing fees or other unreasonable payments that can prevent the franchise unit from becoming profitable.

The British Franchise Association (BFA) says that franchisors charge an average royalty fee of 11.7 percent of total sales. So, if your fee is significantly higher than this, your franchisor could be acting unreasonably.

To avoid franchise failure: Analyse your would-be franchise fee and the training, support and resources you would get in return. If you feel they don’t justify the payment, find a franchise that offers better value for money. Bear in mind that some franchisors may set separate charges for training and marketing, while others will include these services in the franchise fee. Be sure to combine them if you’re comparing different franchises.

If you run a franchise from business premises, your biggest cost will be rent. This can quickly eat away at your profits, particularly if you’re based in a desirable area. Sometimes the franchisor is also the landlord, in which case, the rent may be adjusted according to the success of the business.

However, if your franchise unit isn’t performing well and you cannot reduce your rental payments, you may end up making a loss in a short space of time.

To avoid franchise failure: You can minimise risk by choosing a franchise you are able to operate remotely. Many franchisees work from home, eliminating commercial rental payments altogether. If this isn’t possible, just look out for businesses that don’t necessarily need to be based in the centre of town. B2B, home improvement and pet care franchises, for example, can all be run from premises outside of the most expensive locations.

Take franchise failure off the cards

Even the most successful business models can still experience reductions in custom and profitability, damage to their reputation and even legal repercussions if the right steps are not taken. However, approaching the franchise model with awareness of the common pitfalls should help you navigate any obstacles to profitability.

Why not read another one of our articles on franchisee success?

Avoid Making These 5 Mistakes as a First-Time Franchisee

Running a franchise can be flexible, exciting and profitable. It can [...]

Article published on 27/04/2022 16:00
MARKETING AND COMMUNICATIONS
Did you enjoy this article? Please rate this article
Average rating 3.3/5 based on 3 votes