Q&A: Does KFC Franchise in the UK? 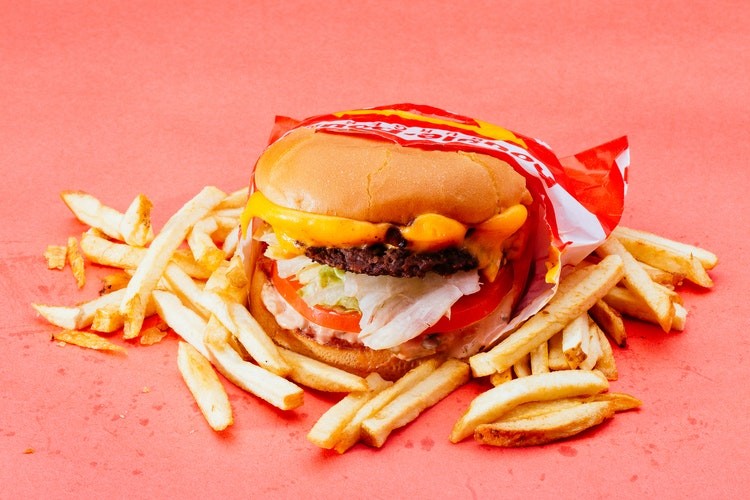 If you’d love to run your own business in the food service industry and you’re considering turning your hand to a fried chicken delivery business, KFC is an undeniably iconic option. The global brand name is known up and down the UK across its 850 restaurants (and over 20,000 worldwide), but can you start a Kentucky Fried Chicken franchise of your own right now? Find out below.

KFC franchise opportunities are amazingly sought after in the world of franchising, because this finger lickin’ good company enjoys incredible name recognition and has many years of franchisor experience to its name. When you’re choosing the chicken franchise that’s right for you, you’re sure to consider a giant like KFC alongside smaller options like Rooster Shack. Read on, and find out everything you need to know in order to make an informed decision.

We do things the right way. It isn’t always easy, but it’s always better.  We make our chicken by hand (and we eat it with our hands too). We lead with our hearts, work hard and have fun – and we welcome everyone. It doesn’t matter who you are, where you’re from, or what your shoe size is – everyone’s got a place at the Colonel’s table.
- KFC

Does KFC franchise in the UK?

Yes, this fast food delivery business and dine-in quick service restaurant does franchise in the UK - but they’re not actively looking right now. There are still ways to get in touch with the brand if you’re really interested in developing in an area that they’ve not tapped into yet, but you’ll definitely need to be someone special in the world of fried chicken in order to get their attention.

The history of KFC, the nation’s favourite fried chicken business

KFC, also known as Kentucky Fried Chicken, began its journey all the way back in the 30s with founder Harland Sanders. Harland took over a Shell filling station in Kentucky and served fried chicken dishes to customers out of this station, expanding from one table to six when he purchased the station across the road, too. In 1936, he gained his “Colonel Sanders” moniker when Governor Ruby Laffoon gave him the honorary title of Kentucky Colonel, and in 1937, Harland’s restaurant had expanded to accommodate 142 customers.

In 1940, Harland finalised his “Original Recipe” of 11 herbs and spices. In the 50s, he leaned into his Colonel persona and travelled the US franchising his recipe to restaurant owners. Plus, the now-iconic KFC bucket meal was first introduced, and the name “Kentucky Fried Chicken” was coined. In the 60s, the number of KFC restaurants across the US surpassed 600, and by 1970, there were 3,000 outlets in 48 different countries. Harland passed away in 1980, by which time he was a prominent icon of American culture.

The first KFC (which was actually only officially adopted as the company’s name in 1991) came to the UK in 1965, and the British market has been a strong source of income and demand for the global brand ever since. Now owned by PepsiCo, KFC is bigger and aesthetically better than ever following a 2015 global rebrand and increased emphasis on the popular Colonel Sanders figure.

Kentucky Fried Chicken [predated] the arrival of McDonalds and Burger King by nine years. [...] It was May 1965 when the Fishergate restaurant came into being, a cardboard cut-out of Colonel Sanders in the shop window, ready to welcome budding fried chicken fans.
- Dominic Moffitt, Lancashire News

The fast food industry in the UK is worth over £15 billion [Statista] and enjoys huge amounts of demand - demand you could benefit from as a KFC franchisee. Here are the three questions that you definitely need to know the answers to if you’re longing to start a franchise selling tasty fried chicken, and a KFC takeaway and dine-in restaurant feels like it might be perfect for you...

1. How do you go about becoming a KFC franchisee?

To launch a KFC franchise, you’ll need “previous hospitality and operating knowledge within food and beverage” and “growth ambitions across the UK and Ireland” [KFC]. You’ll also need the financial means to make the investment happen (and to sustain and support the growth of it over the years). With these boxes ticked, you’ll then need to be a business-oriented person with plenty of people skills and a drive to succeed.

To franchise with KFC and launch your chicken venture with one of the most popular fast food chains in the UK, you’ll need £5 million of assets and £2 million liquid. You’ll also need to be able to cover things like building and site costs, start-up costs, inventory costs, licensing costs, training expenses and application fees.

The KFC franchisor support programme has been designed to support in any and all areas. Franchisees, managers and employees attend training for about seven weeks, with classes ranging from eight to 10 hours a day. Plus, online Learning Zone courses are available covering every job role in the restaurant. In the words of KFC, “This is to ensure that the franchisee is equipped with the skills of every worker in the shop. Other programs available to the franchisee are the YUM Funding Financing Programme, YUM Minority Lending Assistance Programme and the Wells Fargo Equipment Financing Programme.”

If you’d love to run your own KFC delivery and QSR empire, and you think you have the skills and experience to make it happen, reach out to KFC and start that journey today. If you love fried chicken and the idea of entering this industry but don’t feel you’re quite suited to KFC, why not explore other chicken franchise investment opportunities, like a potential franchise investment with Rooster Shack?