Q&A: Does 7-Eleven Franchise in the UK? 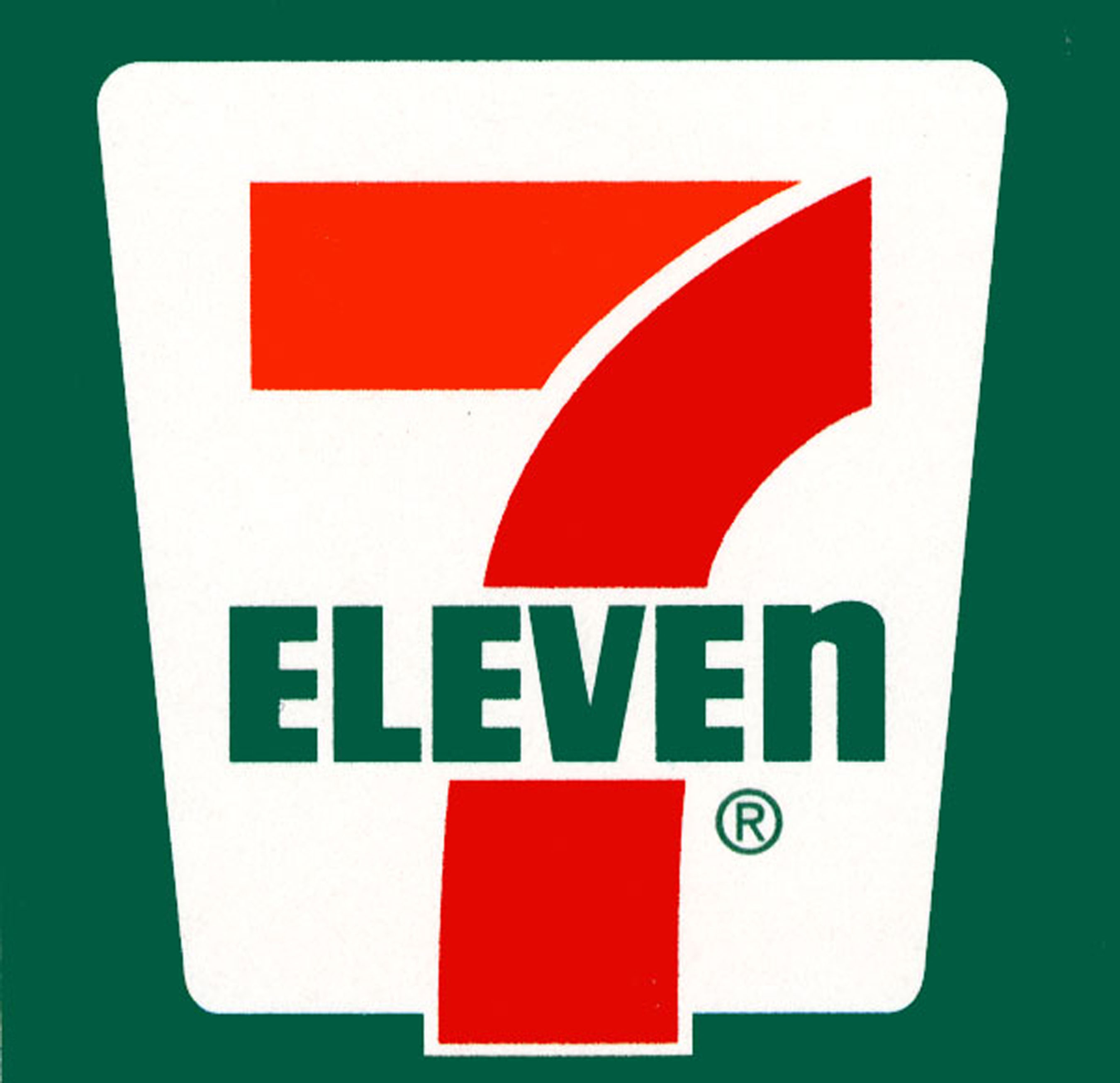 7-Eleven is one of the world’s most popular and prominent convenience store brands, but is it a franchise you can make your fortune with right here in the UK? In this article, we’re going to answer that very question and explore the UK convenience store market in more detail.

Considering it’s one of the most well-known and largest convenience store brands on the planet, it’s not surprising that lots of people are keen to learn more about the prospect of owning a 7-Eleven franchise. The business is known for its gut-busting Big Gulp drink, which holds almost a litre of liquid, as well as its tasty on-the-go snacks and frozen Slurpees. With more than 63,000 stores operating in more than 17 countries, it’s a common sight in lots of places around the globe.

7-Eleven is an American chain of retail stores and one of the most recognisable brands in the world. Though the business is now Japanese-owned, it has its headquarters in Dallas, Texas and is an established part of the US retail landscape. 7-Eleven was set up by ‘Uncle Johnny’ Jefferson Green in 1927, after he was inspired to open a small store at a local icehouse. The store sold everyday staples to his local community in Dallas, Texas, running what many consider to be the world’s first convenience store.

By 1937, owner of local ice docks Joe C. Thompson Jr helped Uncle Johnny to take his idea to other locations. The stores are named “Tote’m Stores" initially. What prompted the company to change its name to the one we all know and love today was a marketing ploy, which aimed to promote the stores’ long opening hours, which were from 7am to 11pm every single day.

In 1991, 7-Eleven was mostly sold to Ito-Yokado and 7-Eleven’s Japanese operations, saving its from bankruptcy. Now, 7-Eleven's parent company is known as Seven-Eleven Japan and has its headquarters in Tokyo. In total, it operates approximately 66,580 stores in as many as 17 countries. With its distinctive branding and logo, 7-Eleven businesses are instantly recognisable and can be found on street corners, in shopping centres, and at petrol stations outside of towns and cities across the globe.

7-Eleven does have a franchise model, but it’s not currently offering it in the UK. The convenience store started offering its franchise model in 1964, after purchasing a number of Speedee Mart franchises across California. 7-Eleven was ranked #1 on Entrepreneur magazine’s 2017 Top 500 rankings list, and was named one of Fast Company magazine’s ‘Top 10 Most Innovative Companies in Retail’ in the world. The company has also been ranked as one of the Military Times’ Best for Vets franchises. So, it’s clear that, where 7-Eleven does franchise, it’s doing pretty well for itself and is a great choice for prospective franchisees to join.

How to get involved with 7 Eleven

7-Eleven currently operates in more than 17 countries and welcomes applications from interested franchisees on its website. The franchise model is unique in that it shares profits from across the group with its franchisees, as well as the royalties they make on sales, offering all franchisees multiple revenue streams within their business.

You can choose from its three business models. These are:

It’s not clear how much the overall franchise cost is to join the 7-Eleven brand, but you can find out more information about the financials here.

The convenience store market in the UK

The UK’s convenience store market is predicted to grow massively over the next few years, with IGD research predicting its value will exceed £47.2bn by 2023. More than 33,500 of these kinds of shops exist in the UK and you’ll find it hard to walk through any city centre, residential estate or even countryside village without coming across a convenience store or two.

“Major opportunities exist for making c-stores front of mind for shopping trips, particularly those that help shoppers save time. Younger shoppers are key to growth as they are predisposed to shopping at c-stores for more shopping missions than older shoppers. Having grown up in the era of ‘new convenience’, offering wider ranges, longer opening hours and supermarket quality, younger generations will be key to driving ongoing growth, but have high expectations that need to be met.”

Looking to make a healthy income from a similar opportunity? Here are our pick of just some of the fantastic opportunities here at Point Franchise and beyond that you can get involved with.

This convenience giant has more than 900 locations across the UK and 180 of these are run by hard-working franchisees. If you’d like to become part of the One Stop network, you’re in luck – it’s currently on the lookout for new franchisees across the country.

One Stop is a franchise with a heart, as all of its franchisees and company owned sites give back to the community they’re based in. This includes doing things such as supporting local schools, donating to foodbanks and helping charities.

Got a sweet tooth and want to make an even sweeter profit capitalising on it? Mr Simms Olde Sweet Shoppe could be the ideal opportunity for you. With more than 75 locations in the UK alone, and more in the pipeline, it already has a great presence across the country. But the company is looking to introduce its concept to more and more people up and down our nation.

Mr Simms was founded in 2004 by Martin Peet, the descendant of generations of confectionary retailers dating all the way back to 1891. Now, the sweet shop franchise is even expanding internationally, showing that people all across the globe have got a sweet tooth and a taste for the good old days.

7-Eleven: Not just a Beyoncé song …

So, although you can’t become part of the 7-Eleven brand in the UK, there are lots of other exciting opportunities that you can invest your time and money in. And with the convenience market set to experience impressive growth in the coming years, now seems like an excellent time to invest in your very own corner store to service your local community.

Not convinced this is the right opportunity for you? Take a look through our franchise directory, where you’ll find almost 300 franchise opportunities that are looking for new individuals to help expand their networks across the country.

Top 4 European Franchises in the UK

Ever wondered which of the biggest brands in Europe use the franchise [...]

International Franchising: Franchises Born in the US and Now Thriving in the UK

Article published on 18/01/2021 08:00
DEVELOPING YOUR OWN BUSINESS IN FRANCHISING
Did you enjoy this article? Please rate this article
Average rating 5.0/5 based on 1 vote
These franchises may interest you