Franchising 101: Approaching Your Franchise Investment as a Retirement Plan 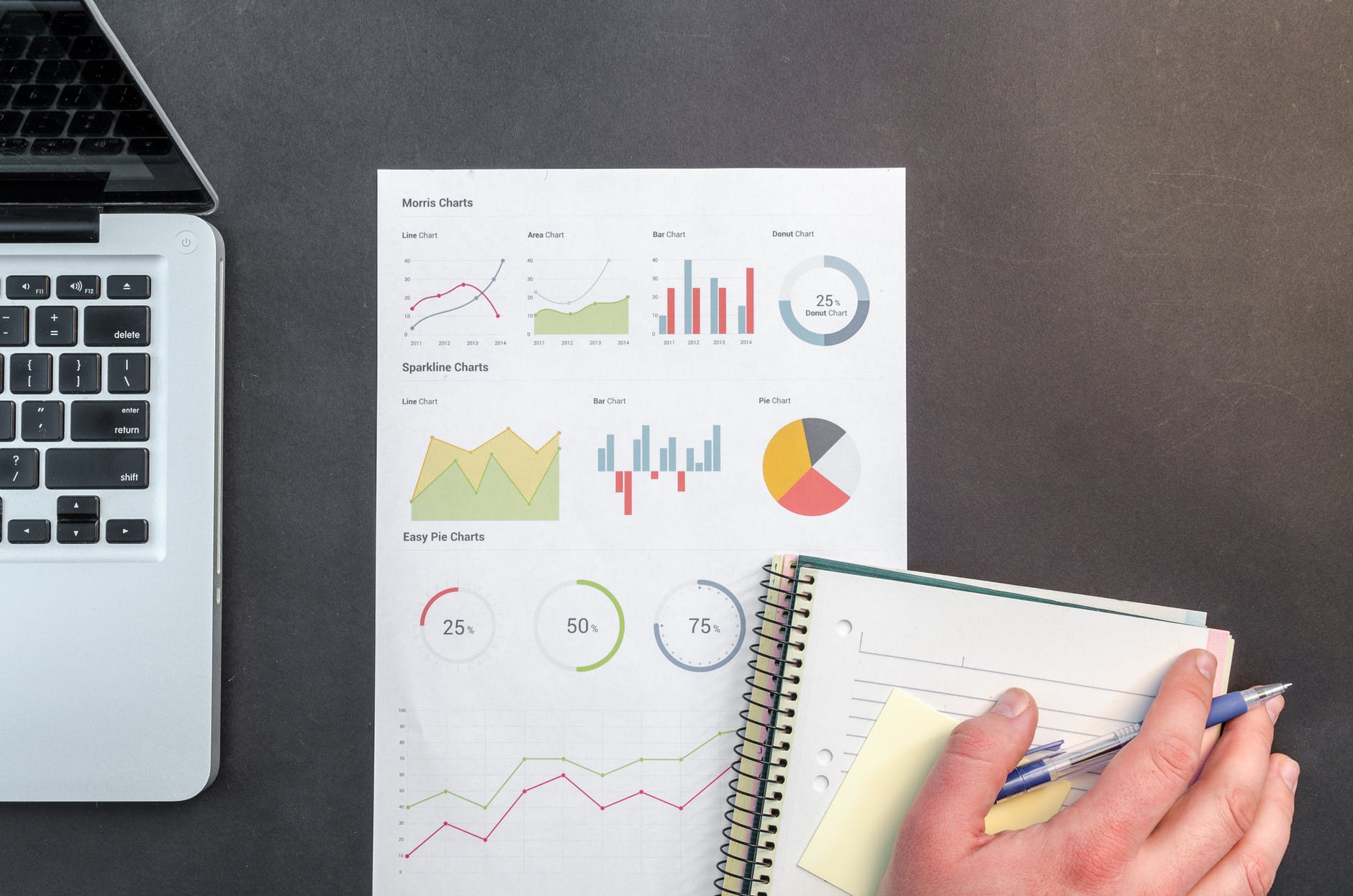 There are lots of ways to save for retirement – but did you know that starting a franchise is a particularly lucrative one? Here we explore some of the ways those with a keen business acumen can make the most of the franchising model to enjoy a secure retirement.

If you’re considering investing in a franchise, remember it’s not just an opportunity to be your own boss and earn a winning income – starting a franchise can be a strategic part of building your pension provision too.

While there is lots of information and proof of how franchising is a great investment in the short term, you may not have considered using a franchise as part of your retirement plan.

Investing in a franchise is a direct way to own your own business and see profit from a tried and tested model, leaving you with business equities that could provide for you beyond your working years.

In this article we’ll look at how investing in a franchise can set you up for life. Through the long-term investment benefits, expansion potential and flexibility of franchising.

But first, let’s take a quick look at investment and retirement in the UK:

Although pension planning early is sensible, navigating your options for retirement can be confusing. Does it pay to buy an annuity? Do you take the 25% tax-free lump sum? Is it best to leave your scheme crystalised or uncrystalised and what investments would be wise for your future? With a range of options and the pension laws constantly changing, many retirees are flying blind.

Worryingly, Scottish Widows’ 2018 Retirement Report found that 50% of workers feel they aren’t preparing adequately for retirement. Relying on state pension is a risk, especially as the age at which you can claim the state pension is being pushed further and further back.

Those eager to ensure their pension pot is plentiful are increasingly turning to alternative investments in order to set themselves up for later life. One possible investment that could be the solution to your retirement worries is a franchise.

Franchising has provided millions of people with a "shortcut" to business ownership and an opportunity to generate a living income while also building long-term equity in a business they own.

Interested? Have a look at our list of ways that investing in a franchise can help you generate savings for retirement.

How can franchising set you up for retirement?

The vast majority of wealthy people are business owners rather than employees. While many of us dream of owning our own successful business, fear of failure and potential risk often block the road. When you invest in a franchise, you are buying a tried and tested model. With business failure less likely and risks pre-assessed, starting a franchise can be a shortcut to business ownership.

While you certainly don't own the franchise brand name and business systems, you do own the business assets. This allows you to build equity in your business, which you can ultimately sell for a profit.

Late-career employees are typically the first to be made redundant when a downturn occurs and businesses tighten their spending. While owning a franchise business isn't without its challenges, as the owner of the business, you don't have to worry about being let go.

When you explore franchise opportunities, it is important to research not only the short-term income potential of the business, but also its long-term equity potential. Luckily, the franchise business is booming due to our solid consumer spending and rising disposable income.

The franchise industry contributes £15 billion to the UK economy – an increase of 46% over the past 10 years .

Franchising as an option for retirement

As well as a means to prepare for your retirement, franchising could be an option that you continue in your later years. Many franchises can be run from the comfort of your home on flexible hours to suit your lifestyle. With low running costs and without need for an office or staff, franchising from home is a great option if you’ve reached retirement age but want to keep working.

If your business has the potential to expand, perhaps you could pass the baton to future franchisees when you reach retirement. Becoming a franchisor could create a foundation for earning passive income later in life (once you no longer want to be on the front lines).

Although franchising is still a relatively new industry, there are many successful franchisees who are likely to use their profits as security for their retirement. Here’s one such success story of how franchising pays off in the long run.

Recognition Express franchisee Hugh O’Neill is one example of how franchising can set you up for retirement. Facing redundancy after 20 years in a senior role for a contract caterer, Hugh decided it was time to invest in his own future. He put his redundancy payment towards purchasing a Recognition Express franchise in 2010, and he’s set to reach his target ultimate turnover by 2022. When the time is right, he plans to put the business up for sale and enjoy the fruits of his labour during his retirement.

Recognition Express supplies promotional product lines of many varieties. During the difficulty of the 2010 recession, Hugh saw the long-term potential of the business. At the outset he focused on selling branded clothing. His catering experience told him that workwear would always be needed by small and large firms alike, even if they were cutting back spend elsewhere.

This strategy served him well for several years, and the business grew at a steady pace. But over the past two to three years, Hugh has also secured work with a couple of international conference organisers. With the upturn in the economy, the conference sector is one area that is booming, leading to regular large-batch orders for items such as lanyards, name badges and promotional goods. His forecast for year ending March 2019 is a turnover of £240,000, representing 37% growth.

Hugh’s story shows how it’s never too late to earn big through franchising. The tried and tested model and prospect of expansion allowed him to make an investment that truly paid off.

Investing in a franchise is a fantastic way to generate a living income without risking an uncertain retirement. Franchise ownership provides a proven playbook that allows those with the right skillset and determination to become extremely successful at any stage of their life.

If you are considering investing in a franchise and running your own business, get in touch today to start planning ahead for the future and reaping the short- and long-term benefits of becoming a franchisee.