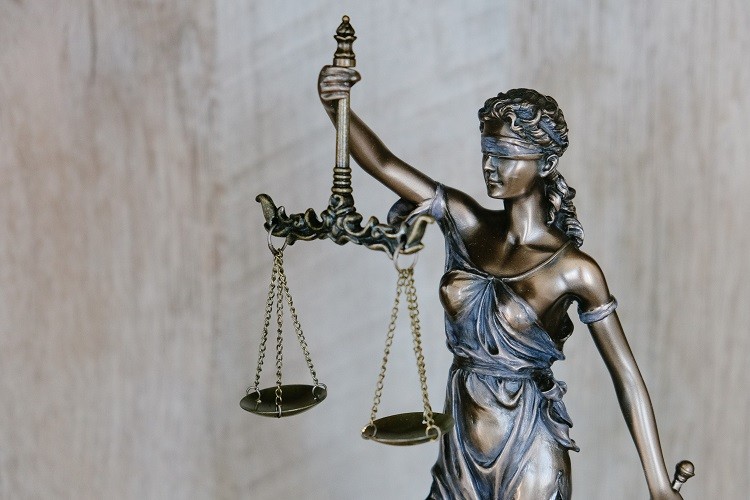 Generally speaking, relationships between franchisors and franchisees are positive. In 2018, 79% of franchisees rated the support that they received from their franchisors as either “excellent” or “good”, with just 5% rating the support “poor” [British Franchising Association]. But, on the rare occasions when a franchisor-franchisee relationship doesn’t feel right, ending the agreement at contract renewal time is likely to be the most sensible move.

In this article, you’ll discover how to end a franchise agreement, some common reasons why franchise contracts aren’t renewed, and some top franchisor tips for closing out the contract gracefully.

Running a franchise successfully comes with a lot of decision-making and responsibility, and it isn’t always an easy job. Finding fantastic franchisees who will support your business’s vision and make your life easier is absolutely key to the successful running of your entire franchise operation. If you feel you’ve found the wrong franchisee, and you’d like to end your business relationship, there are two ways to go about it:

Either way, you’ll need a comprehensive understanding of the different franchise renewal rights at play. You can choose to end or refuse to renew a franchise agreement if a franchisee has committed a “repudiatory breach”.

A repudiatory breach is a breach in a contractual relationship that is so serious, that it would entitle the non-defaulting party to the agreement to terminate it and that party would then be released from the terms of the contract. However, it is crucial that you are certain of your position, as there are associated risks if you get it wrong.
—Eldwick Law

Examples of contract breaches that would fit this bill include:

How to end a franchise agreement

You can terminate a franchise agreement by:

1. Ensuring you have the right to do so

This step will differ depending on the kind of breach you’re dealing with. Contract law gives different weight to different clauses, and some situations will be much more clear cut. Whatever you’re dealing with, be certain that you have the legal right to terminate or reject renewal before you reach out to the franchisee and get the ball rolling.

If a franchisee is able to successfully resolve the breach or breaches that you’ve put to them in this notice, you’ll no longer have legal grounds to end the contract.

Make sure, as the franchisee leaves the franchise, that all outstanding fees are paid on both sides, and that the franchisee has returned any paperwork or documentation regarding the franchise. A franchisee might also be required to sign an agreement at this point, stating that they won’t start a competing business within a certain number of years.

If you have any uncertainty around whether you have a case for termination, seek legal advice immediately. In fact, even if things seem simple and clear, seek legal advice immediately. Don’t approach your franchisee with a breach notice until you’re absolutely certain you’re in the right. If you attempt to wrongfully end an agreement, a franchisee could make legal claims against you, causing financial and reputational damage to your entire business.

Legal advice will help you to determine your next steps. For cases in which an extremely serious breach has been committed, you’ll be able to immediately terminate the contract. In other cases, your legal advisor might recommend that you suspend the franchisee pending further investigation.

2. Turn to forced termination as the last possible option

Communicate with your franchisee, and offer ways to resolve the issue before you turn to termination. Once you’ve decided, definitively, that you’ll be ending the agreement, try your best to come to a consensus with your franchisee about the terms of their exit, rather than pushing through a forced termination. If you can do this, you’ll both come out of the relationship better off.

For example, you might be able to work together to sell the franchise location to a new franchisee. This will mean that the franchisor doesn’t lose as much income, and the franchisee will likely get back their initial investment, at minimum.

The franchisee in these circumstances will not be bringing a claim against the franchisor and the franchisor does not need to declare a franchise termination when disclosing details of the business to prospective new franchisees. The other franchisees are reminded of what a nice, but firm, company the franchisor is.
—Elite Franchise Magazine

3. Show your willingness to compromise

If you’re faced with a choice between losing a one-time financial sum and ending your relationship with your franchisee without conflict, consider your situation carefully. Though the monetary loss could seem more problematic in the short term, it might solidify your franchise’s good reputation in the long term.

Show your willingness to compromise during negotiations and be mindful of franchisee needs, and your franchisee will be far less likely to walk away from your business carrying any bad feeling.

4. End things on a good note

Similarly, do your best to end negotiations on a good note. Even if the process of ending the franchise agreement has been difficult for both parties, politeness and professionalism in the final stages is still highly recommended, and reduces the likelihood of a franchisee trying to take legal action against you (whether this legal action would be grounded or not).

One of the most important aspects of the franchisor role is the prioritisation of franchisee satisfaction. A happy franchisee is a hard-working franchisee, doing their best for your business. For more franchisor tips on running your own business successfully and building a strong franchisor-franchisee relationship, check out Point Franchise’s range of franchising-focused articles.

What Happens at the End of the Franchise Agreement?

If you’re coming to the end of your franchise agreement, [...]