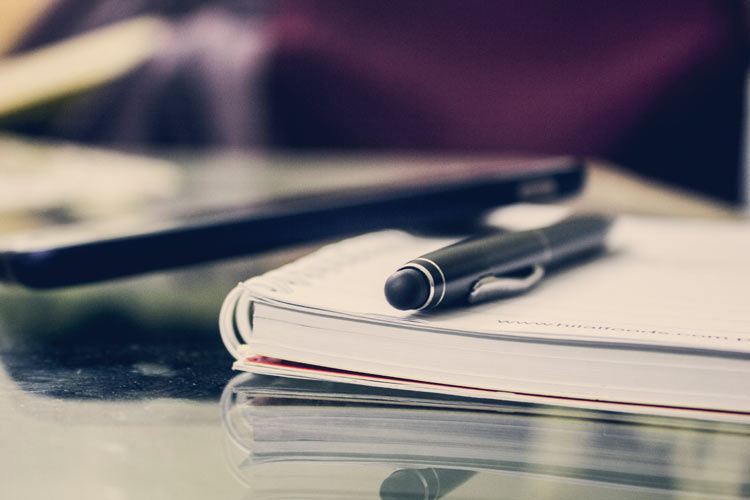 1. Control over the brand image

Franchises – particularly large franchises with national or international reach – often spend incredible amounts on marketing and advertising their brands. They want their customers and the general public to perceive their business in a certain light and understand what it is about their products and services that appeal to people. Large figures will have been spent on market research, the development of advertisements, logos, and marketing materials, and then testing them. Franchises cannot allow a single franchisee to distract or detract from this investment.

Control over how the brand presents itself is necessary if the franchise is to remain coherent and united. In many ways, this is what franchisees are paying for when they sign the franchise agreement and pay their fees. They want a business that already has a presence in the market and that they know customers believe in. While it may seem one-sided for the franchisor to have total control over this aspect of the business, it’s actually in the franchisees best interest, too.

Read more about our expert: What’s the point of a Franchise Agreement?

2. Control over who can be a franchisee
Though most partnerships have their ups and downs, if the franchisor and franchisee fall out to the point that it’s impacting on the business, action needs to be taken. For this reason, most franchisors will set stringent conditions that the franchisee must meet if they're to retain their right to a franchise unit. In some cases, the franchisee will feel as though these are far too strict and verge on the unfair. However, these performance criteria are a necessary control that ensures only those that meet the requisite standards can continue as franchisees.

To a significant degree, these controls also protect franchisees. If a franchisee is paying large amounts to be part of a business with a stellar reputation, they don't want a single, rogue franchisee ruining all that by tarnishing its standing amongst the public. In the modern age, news spreads fast, and a single under-performing franchise unit can have an incredibly detrimental effect on the ability of other franchisees to turn a profit. By retaining the power to relieve under-performing franchisees of their business, franchisors protect themselves and all other franchisees.

Read more: What is the Franchise Agreement?

3. Control over the quality of service
One of the reasons the franchise model works so well is that customers can walk into a franchise unit anywhere in the world and know that they’re going to receive a certain standard of service. If each time you visited a McDonalds, the burgers were different, it wouldn’t be one of the most popular fast food chains on the planet. McDonald's succeeds because customers know that every time they visit one of its restaurants, their burger will taste a certain way. Consistency of standards is an essential component in the franchise system.

Franchisors maintain strict control over where ingredients and products are sourced, how they’re prepared, and what standards their staff need to meet. They do this not to disadvantage franchisees, but to ensure that the brand doesn’t suffer because certain franchisees are offering an inferior product. If your business was losing sales because the franchise unit in the neighbouring town was receiving a considerable number of complaints, wouldn't you want action to be taken?

Read more: Franchise Agreement: 5 Things to Look Out For

Franchises are also extremely careful about trademarks because they're the building blocks of the brand image. They're the way a business creates its identity and presents itself to customers around the world. What is McDonald's without the Big Mac? If franchisees want to benefit from a strong branding and recognisable products, franchisors need to retain control over their trademarks.

5. Control over products and services
Finally, franchisors will often impose strict conditions concerning what products and services their franchisees can supply and where they should be sourced from. This occurs for many reasons. Primarily, it ensures that customers know what they're getting from a franchise. They can walk into a store and know that what they’ll be able to buy whatever they went in there for. Secondly, it prevents franchisees from benefitting franchise competitors. If franchisees were left to their own devices and allowed to source their products from any supplier, it might turn out that it was cheaper to buy from one of the franchise’s competitors. Finally, it allows the franchisor to benefit from economies of scale. If all franchisees are buying from the same source, their bulk buying power can be used to reduce the cost – a benefit which can then be passed on to the individual franchisees.

Article published on 26/01/2021 10:24
EVENTS AND MEETINGS
Did you enjoy this article? Please rate this article
Average rating 4.0/5 based on 1 vote
These franchises may interest you