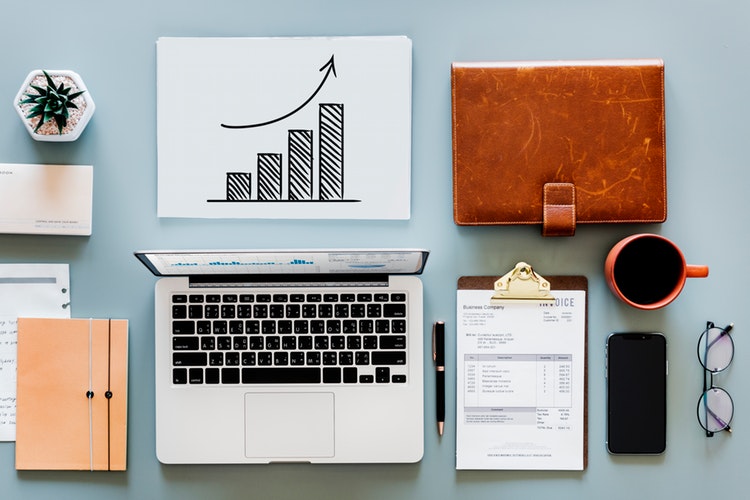 If you dream of owning your own business, investing in a franchise could turn your dreams into a profitable enterprise. However, it’s not a decision you should take lightly, as running a franchise unit will require you to invest time and money. Your new business venture will command all of your attention to get it off the ground and you may not see returns for a good few months.

However, there are loads of plus sides to franchising. It’s easy to see why an entrepreneur would choose franchising over starting their own business from scratch – particularly when you consider that no real experience or expertise is needed to own a franchise. And considering there are more than 44,000 franchised businesses operating across the UK, employing more than 621,000 hard-working people, it’s not just us that think so. Here are four reasons why investing in a franchise is worth it.

The most important question on most prospective franchisees’ lips is: will investing in a franchise be profitable? Turns out, there’s a high chance it will be. According to the British Franchise Association (BFA) and NatWest Franchise Survey of 2018, around 90 percent of franchisees reported that they were trading profitably after two years in business. Comparatively, around half of all independent businesses will go bust after just two years, showing that a franchise is a much safer investment than starting your own venture.

In addition, more than 50 percent of franchisees now claim their business has an annual turnover of more than £250,000, indicating you can build an impressively large business by going down the franchise route. It’s also easier to enter the world of franchising from a financial perspective. Banks are more likely to approve a business loan if you’re starting a franchise over an independent business, as it has a proven track record of success.

2. You don’t have to come up with an idea

You’ve got all the drive, determination and skills needed to become an excellent business owner, but you’re missing one crucial thing: a good idea. If you don’t have any obvious talents and haven’t hit upon a Dragon’s Den-worthy idea, you might think that business ownership is out of your reach. But it doesn’t have to put an end to your business ownership dreams.

According to the BFA’s research, more than 50 percent of franchisees choose to operate through an established business model because they didn’t have an original business idea. That doesn’t mean they’re lazy or lack creativity. Many of these people simply recognise that another brand is dominating a certain market. Rather than trying to steal some of its customers by launching an independent business that is far too similar, they choose to join the brand instead. The idea of ‘if you can’t beat them, join them’ drives a lot of new franchisees to the biggest brands.

It can make better business sense to join an established franchise for many entrepreneurs. Instead of devoting all your time to product development, brand identity and other incredibly labour-intensive tasks, you can use your skills and experience to build a successful and profitable franchise unit. Not everyone will enjoy the process of building a business from scratch, but that doesn’t mean they don’t have the makings of an excellent business owner.

Many of us believe that the only way we can achieve a better life is by achieving costly qualifications, like a degree, or slaving away on a poor wage for years just to complete an apprenticeship. However, franchising can open up a whole world of career possibilities without the need for any new qualifications.

It’s the ideal option if you’re seeking a career change later in life, and don’t feel as though returning to college or university is the right choice for you. However, considering that around one in five new franchisees are under 30 [2018 BFA NatWest survey], it’s also a great option for younger people who are ready to leave formal education behind.

Of course, you’ll need to check with each franchise. Some may require that franchisees have a specific qualification (if you’re running a beauty franchise or fitness franchise, for example) but most have very little in the way of requirements. What’s more, if you do need a qualification, some franchises will help you work towards achieving it as part of their franchising package.

Loneliness can be a huge problem for new business owners. You may feel physically isolated, particularly if you go from working in a bustling office full of colleagues to a silent home office. It’s more common, though, that you will feel mentally isolated. Even if you enjoy the solitude of working alone and find it makes you more productive, it can be very isolating if you don’t have anyone around who understands what you’re going through. Many entrepreneurs find it hard to build a strong business support network, particularly if they’re shy or feel a little bit insecure in the new world they’ve entered.

Luckily, good franchises come with a ready-made support network. Most offer access to a support whenever their franchisees need it. This could be a 24/7 head office team if you’re joining a huge, international franchise, or it could just mean that your franchisor is always there to answer your calls/emails if you’re part of a small network. You won’t have to wrestle with problems alone and can use the experience of your franchisor and the franchise’s support staff to resolve them.

And if you’re missing the social aspect of having colleagues, you can connect with other franchisees. Many franchises have internal communication systems that allow you to speak to your peers, while others host regular face-to-face (or virtual, in our current climate) networking and team building events. With a franchise, you’re in business for yourself, but you’re not alone.

These are just four out of hundreds of reasons why investing in a franchise is worth it. It’s a highly accessible route to business ownership for virtually anyone, even if you’ve always felt like it was just a pipe dream for you. If you’re ready to make the transition from employee to business owner, or are looking for a new challenge as a self-employed person, investing in a franchise could be the best decision you ever make. Explore your options and find the right franchise for you in our UK franchise directory.

The Pros and Cons of Different Franchise Models

Wondering which franchise model is right for you? We’ve analysed [...]

Article published on 18/01/2021 17:20
VARIOUS TOPICS – TRENDS IN FRANCHISING
Did you enjoy this article? Please rate this article
Average rating 4.7/5 based on 3 votes
These franchises may interest you