Franchising 101: 6 Reasons Why You Should Hire a Franchise Lawyer 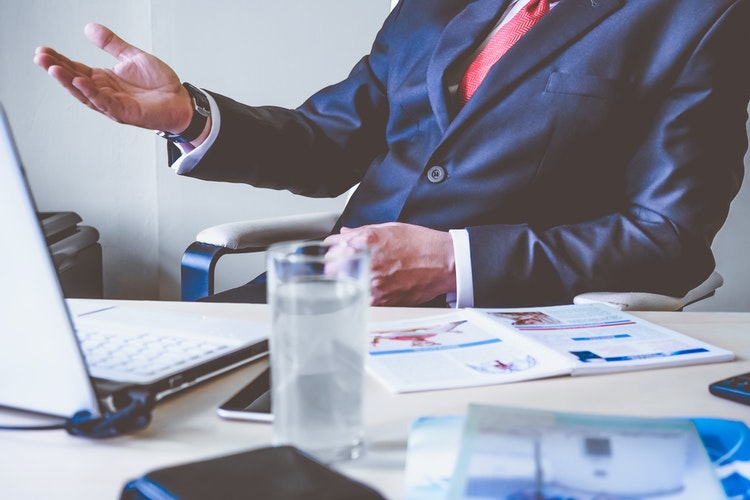 Buying a franchise is a huge decision to make. Even with the many benefits that franchising offers for budding entrepreneurs, if things don’t go according to plan, the financial consequences can be devastating. Therefore, using the services of a franchise lawyer is highly recommended. In this article, we are going to present six reasons why it’s so important to seek franchise legal advice.

With the franchising industry in the UK being at an all-time high, with six in 10 franchise units turning over more than £250,000, it’s clear to see why so many entrepreneurs are turning to franchising for their new business adventure. But if things take a turn for the worst and you end up in the very small percentage of franchises that fail, it could be because you didn’t hire a franchise lawyer in the early stages.

6 reasons why you should hire a franchise lawyer

1. You can be sure you have a full understanding of the franchise agreement

Deciding not to have the agreement appraised by an expert may be a costly mistake. The franchise agreement will have been prepared by the franchisor’s legal team with the sole purpose of protecting the franchisor and their brand.

Unfortunately, the franchisee is given very little consideration during this process. It’s important, therefore, that a franchise agreement lawyer interprets the often-confusing roles, responsibilities and obligations that you’ll be signing up to. Only when you fully understand the terms of the agreement can you confidently agree to the franchise contract.

2. The franchise agreement is a legally binding document

Like we said above, you want to be confident that you don’t miss any important details in the agreement. You’ll be investing a significant chunk of money into your personal and financial wellbeing, so why risk losing it all by trying to cut corners?

3. Not all lawyers have expertise in franchising

A lawyer who don’t practise franchise law could miss something that a franchise lawyer would have spotted right away. The smartest entrepreneurs seek appropriate legal professionals who can provide them with expert, considered and trusted legal advice.

4. If the franchisor tells you it isn’t necessary

A pizza franchise system is inherently different to a car hire franchise, just like how a retail franchise differs from a vending machine franchise. Specialist franchise lawyers are experienced across a wide range of franchise systems and can provide practical, robust advice for the specific industry you are going to operate in.

6. They can help you if your business fails

Franchise lawyers can also support you if your franchise has to close down. No matter whether you didn’t make money fast enough, the location was wrong or you simply weren’t a good fit, franchise lawyers can help you achieve the best possible outcome. See our definitive franchise due diligence guide to help reduce the risk of these occurring.

By now, you should recognise the importance of seeking a franchise lawyer. If you’re unsure how to find a franchise lawyer or have any other uncertainties, take a look at our FAQs section below. It should have the answers you need.

Q. How do you find the right franchise agreement lawyer?

A. The easiest way to find a qualified franchise agreement lawyer is to visit the British Franchise Association’s website, where you will find a list of affiliated lawyers. An example of an affiliated legal firm is Hamilton Pratt, which has an established reputation in the world of franchise and business.

Q. How much should I pay in franchise lawyer fees?

A. Agreeing on a fixed fee is a sensible approach to take and you should expect to pay about £400 plus VAT for a franchise report review. Before agreeing to franchise lawyer fees, make sure that the report output will be easy to understand and in plain English, rather than confusing legal terms. It’s pointless paying for a review of the franchise agreement if you can’t comprehend the recommendations that it produces.

Q. Do you still need a lawyer after you’ve signed the franchise agreement?

A. In rare cases a dispute might occur during the term of the franchise agreement, for example when a franchise fails. Consulting a franchise dispute lawyer as soon as such issues arise may avoid the dispute all together. After all, prevention is better than cure and is typically much more cost-effective to resolve than going to court. Whilst some disagreements are inevitable, most can be dodged by involving a franchise dispute lawyer to improve communication by facilitating open and honest conversations.

Hire a franchise lawyer and sleep easy at night

Sometimes, you do have to use the services of a professional in order to do what’s best, and a franchise lawyer is a prime example of this. Read another one of our articles about the eight pitfalls to avoid when buying a franchise so you can get your business up and running smoothly.

If you’ve not decided which franchise you want to invest in, have a browse of our UK franchise directory. We have everything from fashion franchises to e-commerce franchises. If you really have no idea, you might benefit from reading articles from our ‘starting a franchise for every personality type’ series. Simply find the one which best describes your personality and look at the franchises we suggest you consider.

My Window Cleaner
Min. investment £8,000
Cleaning
Request
information
These articles may interest you