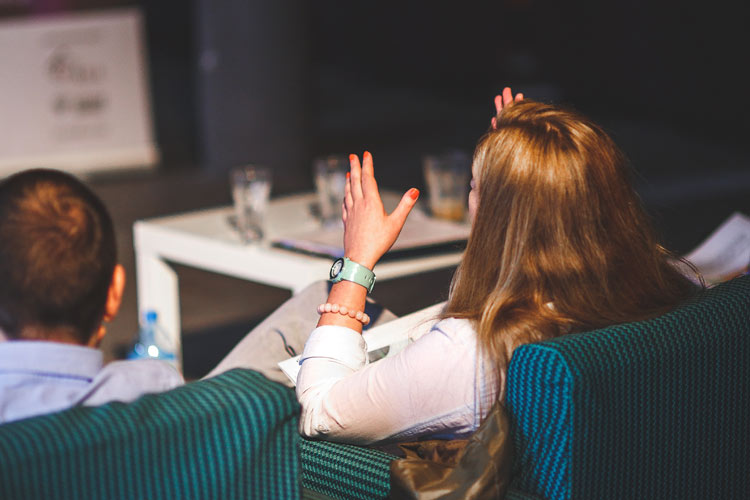 Many franchise agreements include operational rights within an exclusive territory. But what happens if there’s territory overlap, or one franchisee encroaches on the territory of another? Whether you’re a franchisee or a franchisor, there are ways to deal with territory border disputes.

Dealing with disputes effectively is crucial regardless of your job. For franchisees, maintaining a good working relationship enables insights to continue to be shared. For the franchisor, finding solutions that appease both parties is key to the healthy maintenance of the franchisor-franchisee relationship.

What is a franchise territory border dispute?

Often, your territory of operations will be agreed in advance and stated within the franchise agreement. If there’s any confusion, debate, or feelings of inequality - a franchisee might feel their territory has less opportunity, for instance, than the next territory over - a franchise territory border dispute could occur.

One franchisee could encroach upon the territory of another by completing services for individuals and organisations within the territory (not always illegal). Alternatively, a franchisor might be the one to encroach upon a territory, by agreeing to the opening of a new franchise streets away, or beginning to sell the same products as the franchisee in another nearby location, like a supermarket. As a franchisee, be sure to pay attention to the terms of your agreement, and look for the word “exclusive”.

1. Be honest from the start

Honesty is always the best policy, and being clear from the off will allow you to begin the process of building a strong franchisor-franchisee relationship. When meeting with a potential franchisee, be clear about what they’ll receive in return for an initial investment. Express whether or not they’ll benefit from an exclusive operational territory, and if they won’t, consider explaining why. Also ensure that they’re aware, if they’ll be working in an exclusive territory, that it isn’t against competition law for franchisees to respond to enquiries outside of their own territory - they’re just not able to actively sell outside of it.

2. Make sure you have a well-drafted franchise agreement

A franchise agreement is a legally binding document that both franchisor and franchisee agree to and sign. If an exclusive territory is a part of your agreement, you’ll need to include this in the document, along with any stipulations, exceptions or additions. If disputes occur and legal involvement is required, a strong franchise agreement backing you up will make the process far less stressful. View the franchise agreement as your bible, and if it’s been written correctly, it should always have the answers you need (and the answers that your franchisee needs, too).

If you communicate well, your franchisee will feel that they can talk openly with you when issues occur. This will often prevent disputes from growing to an unmanageable level, whether between yourself and your franchisee, or between two of your franchisees.

Things can be settled and dealt with immediately. The better your working relationship, and the more that you check in, the more likely you are to be able to address any concerns easily, simply and quickly.

The Code of Ethics details principles that you should follow in order to avoid breakdowns in trust and conflicts between yourself and your franchisee. If you follow the Code of Ethics, you’ll be able to maintain a transparent, fair and supportive relationship.

1. Know your own rights before you reach out to your franchisor

Whether you’re arguing with a fellow franchisee about possible territory encroachment or feeling that your franchisor is encroaching, you’ll need to go over the terms of your agreement and ensure you’re correct about your own entitlements. The franchise agreement should help you to find clarification. Remember - what isn’t said might be just as important as what is, and that responding to queries in another territory isn’t against competition law.

2. Communicate with your franchisor

If you still feel you have a dispute once you’ve checked the terms of your franchise agreement, your next port of call should always be your franchisor. Whether you’re asking them to mediate a dispute between yourself and another franchisee, or coming to them with concerns about their own actions, be honest and respectful, and see if the issue can be resolved through a frank conversation.

If you can’t resolve the franchise territory border dispute through conversation with your franchisor, and you both maintain different positions and perspectives, then it might be time to seek legal advice and guidance. Has the franchisor failed to meet the demands of the franchise agreement? If so, they could be in breach of contract. Whatever the situation, a lawyer will help you to figure it out and seek the best possible outcome.

At the arbitration stage, an independent third party arbitrator will review the dispute and make a legally binding and enforceable decision. But if you can agree on a resolution before this stage, during mediation, you need never reach it. Mediation is a friendlier approach. It’s essentially a structured negotiation process completed in the presence of a mediator and lawyers. The mediator doesn’t provide a final decision, but instead attempts to help you and your franchisor come to one.

Smoothly handle and resolve disputes, and ensure the success of your franchise

To find business success and navigate franchise ownership successfully, you’ll need to be able to smoothly handle and resolve disputes wherever you can. Find more franchising advice on the Point Franchise website, from stress management tips for franchisees to expert advice on being a better franchisor.