Customer Success: How Veeno is Preparing for Its Comeback 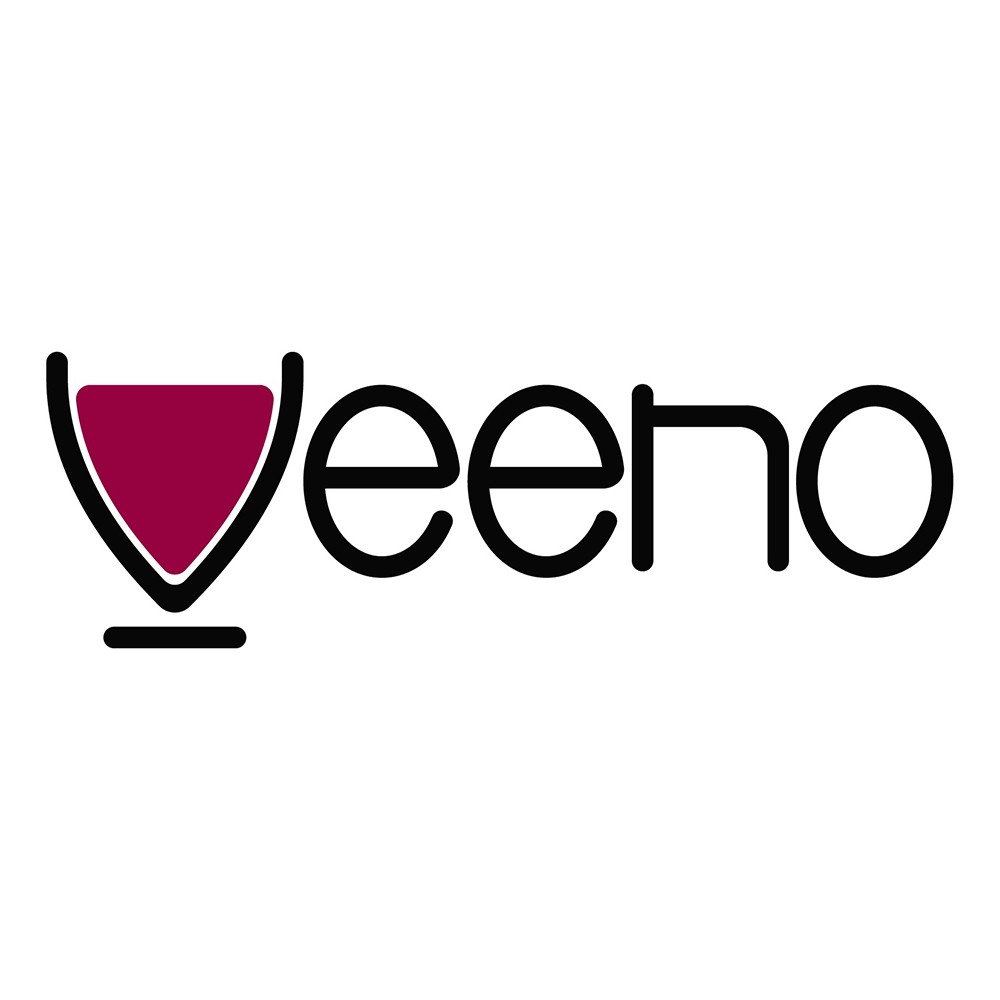 We sat down with Franchisor Rodrigue Trouillet and Franchise Director Paul Davies to find out more about this successful wine bar concept. Here’s how the franchise overcame the challenges of rapid expansion and a global pandemic to become more profitable than ever.

Not many franchisees who are considering joining a business would actually decide to buy the franchise itself. But that’s exactly what successful businessman Rodrigue Trouillet did in 2019. And since he took the reins, Veeno has transformed for the better. We chatted to Rodrigue and Paul Davies to find out how Veeno has cleared a number of obstacles to grow into a strong network of franchise partners.

Using a franchise to move across sectors

After spending two decades in the corporate world, which included time as a key executive at Disney, a restructure encouraged Rodrigue to look into other opportunities.

"I wanted to move away from the corporate world that I’d been in for years and potentially run my own business. I wasn’t sure where to go, but I knew I loved the hospitality industry–I’m personally a big consumer of its products! And I found that every time I was in a bar, I was looking at how it was run. So, I decided to go down the hospitality route.”

A mentor recommended he look into franchising as a way of exploring a new sector. Rodrigue’s preconceived ideas about the franchise business model made him hesitant, as he believed that  franchising was primarily about quick service restaurants. But as he researched a little more, he discovered that franchising offered a wealth of opportunities across a huge range of sectors.

“I didn’t realise just how many businesses are ‘franchisable; there are franchises in virtually every sector in the UK.”

Rodrigue settled on Veeno after finding a concept that he felt represented his personal interests. After initially looking into running a franchise in central London, he decided instead to invest directly in the company itself. Now, after helping the network undergo a complete transformation, Veeno’s future has never looked brighter.

Veeno was a hit with locals in Manchester when its first branch opened in 2013. Co-founder Nino Caruso ordered six months of wine from his family’s vineyards in Sicily, but incredible demand meant the supplies were gone in just a month.

Initially, Veeno expanded quickly in 2017/18. Its founders were drawn to franchising as it allowed them to expand at a fast pace and reach new markets effectively.

“There’s a lot to be said for the franchise model,” Paul said. “If you’ve got an owner rather than a manager, they’ve got skin in the game and greater determination to make the business work.”

However, when Rodrigue joined the business in 2019, a number of difficult decisions had to be made.

“Veeno has come up against some challenges in the past, such as expanding a little too quickly and not necessarily finding the right franchise partners. Now, we’ve started again, and we’re working from a solid base  with the right processes in place.”

Paul describes that a number of positive yet tough changes happened that have ultimately made Veeno stronger than ever.

“Rodrigue has brought excellent leadership to the table, and now the company is heading in the right direction. Today, we’re putting more emphasis on transparency and training, expert site finding and franchisee quality, to give franchisees the support they should have. We’re going above and beyond—and it’s great for both franchisee and franchisors. Now we’ve got franchisees asking when they can open a second location!”

Veeno’s unique appeal to customers and franchisees has allowed it to flourish. As Rodrigue explained, “It’s not a pub, restaurant, or cocktail bar but something in between.” However, those at the head of the franchise have listened to customer feedback and adapted its offering to drive an increased return on investment.

“We don’t want Veeno to be a restaurant per se, but it’s still good to listen to customer feedback. We introduced simple but delicious dishes alongside our aperitivo nibbles, like pizza, fresh pasta and lasagne, that could be prepared without the need of a huge kitchen.”

Paul believes this has been a real turning point for Veeno.

“We’re now serving top quality Italian food, which has made the menu more inclusive while also boosting the brand’s ROI opportunity. Our franchisees generally enjoy a return on their investment within just two years of opening a Veeno business.”

Developing the franchise during the pandemic

While the pandemic has had a devastating impact on the wider hospitality industry, the team at Veeno has been busier than ever. From launching an app to expanding its e-commerce platform to sell food, drinks, and wine tastings experiences to customers at home to renovating its stores, the franchise hasn’t stood still.

“It’s been painful, but we’re still optimistic,” admitted Rodrigue. “We’ve worked more and kept a tight ship, helped by grants, CBILS, and the furlough scheme. But at the same time, we’ve worked hard to improve the business by adding new items to the menu and adjusting to customer tastes when we were allowed to reopen again. Now, we’re operating in a more efficient way than ever before.”

“I see Veeno as a company that’s coming out of this lockdown a lot stronger and more diverse than when we went into it. We’re about to open both company-owned and franchised stores, including a franchisee-run location in Reigate that’s due to open this summer. This shows Veeno is a really good opportunity to invest in at the moment.”

Being part of the Point Franchise network

While being a member of franchise recruitment sites has increased the number of leads coming their way, Paul said that the great quality of those that come from Point Franchise has been most helpful.

“We’ve had 150-200 leads, but as the ‘first responder’ to new enquiries, I’ve seen a steady growth in numbers and a considerable growth in quality during our time with Point Franchise.”

He also praised the Point Franchise team’s quick reactions and helpful responses at times when client leads have dipped, such as creating a tailored marketing plan to increase interest. Paul said that Point Franchise definitely has the “above and beyond factor.”

Over the next few years, Rodrigue is looking forward to onboarding a carefully-chosen group of franchisees, and the brand hopes to explore international franchising within the next 3 years as well.

Veeno’s flexible business model means its locations can operate as a coffee shop or lunch spot in the morning, an after-work drinks venue in the afternoon, and a place to grab a drink or a bite to eat—and do a wine tasting— in the evening.

If you’re interested in joining this exciting brand, you can find out more information on its client page. And if you’re a franchisor who would like to join the Point Franchise network, visit our advertise page to learn more.