Q&A: Does Little Kickers Franchise in the UK 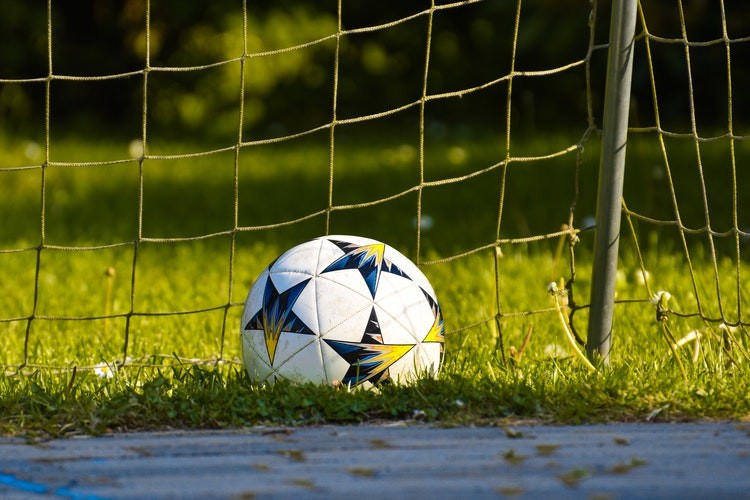 Want to become your own boss and run a fulfilling childcare business that introduces children to the world of sport? Become a Little Kickers franchisee and you’ll enjoy total job satisfaction and a steady income with a successful and well-established franchise. Keen to learn more? Read on below to find out about launching your own Little Kickers franchise in 2022.

With the arrival of a new year comes new opportunities, and sport franchising is becoming increasingly popular for those looking to make the leap into starting up their own business. The industry is now worth a whopping £23.8 billion and employs around 1 million people. But if you want your new business to make a real difference to the lives of young children, you’re about to find out why franchising with Little Kickers could be the best option for you.

Does Little Kickers Franchise in the UK?

If you’re already excited at the prospect of kicking on with this children’s football franchise, you’ll be glad to hear that yes, Little Kickers does franchise in the UK. But if you’re keen to get going, you might not want to hang about – while there are still some areas in the UK where Little Kickers doesn’t currently have a franchise set up, these spots are limited.

Becoming a Little Kickers franchisee is extremely popular, and with the support and resources they offer – as well as returns on investment – it’s not hard to see why.

[We have] an ever-expanding network of successful franchisees, who have regular input into the way the business is run, and operate as part of a large team of like-minded individuals.
- Little Kickers

The history of the Little Kickers franchise

Responding to a lack of good quality pre-school sports coaching, Little Kickers was established way back in 2002 in the UK. Fast forward two decades, and the football franchise now operates across 6 continents, having first opened up to franchising in 2004. Each week, Little Kickers is helping over 65,000 children through its network of more 300 franchisees. With such a successful and vast sport franchise operation, it’s obvious to see why running your own business with Little Kickers is such an attractive prospect.

With a firm emphasis on teamwork, and sustained investment, we have built a world-class operational infrastructure which provides our network of franchisees with a solid platform from which to grow their businesses.
- Little Kickers

Getting started with your own Little Kickers franchise

Now that you’ve had a taste of why Little Kickers is such a popular childcare franchise, you can learn all about how to set up your own Little Kickers franchise and become a part of its global network.

1. How do you become a Little Kickers franchisee?

Franchising with Little Kickers is a real hot ticket, so the best first step you can take is to head to their website and approach them directly. There are a limited number of areas in the UK where franchising spots are still available, so if you want to take the plunge then get in touch with Little Kickers soon.

If you’re interested in taking the next step with Little Kickers and setting up your own franchise, you’ll need to make a minimum investment of £15,000. This is far lower than the average cost of starting a franchise, which is £42,200 as of 2018 [British Franchise Association].

It's always worth comparing these costs with other similar franchises in the industry. Here are some investments you’d need to make with other children’s sport franchises:

3. What do you get for your investment in Little Kickers?

With nearly two decades of franchising experience, Little Kickers offers franchisees a range of support and training, along with ample opportunities to develop your business. More than 90% of the Little Kickers Head Office Team are successful ex-franchisees themselves, so know you’ll be in good, experienced hands when you kick on with the franchise.

The team has specialists in the key operational areas of the business - coaching, IT system, finance, marketing etc, all of whom are on hand to assist you whenever you need a little extra help.
- Little Kickers

Little Kickers franchisees will be welcomed with an initial training programme, which will provide you with a solid understanding of all aspects of the business. In addition, you’ll be offered opportunities for ongoing training, including coaching masterclasses and coach assessments, as well as specific training for new products.

When investing in the Little Kickers franchise, you’ll be partnering with an instantly recognisable, international children’s sports brand that supports your business. You’ll be enjoying total job satisfaction while working with young and enthusiastic boys and girls, making a difference to their personal development while ultimately earning a nice profit.

If you’re keen to learn more about the world of franchising before making your investment, there are plenty of resources available to you. This ranges from how to choose a sports franchise that’s right for you, to advice from successful sports franchise owners. And you want to dive deeper into other franchising industries, take a look at the UK franchise directory and see the many franchising opportunities that are out there.

9Round
Min. investment £80,000
Gym, Sport & Beauty
Request
information
These articles may interest you

How to Become a Caregiver

Ever find yourself wondering: What does a caregiver do, and is that a [...]