Q&A: Does Ann Summers Franchise in the UK? 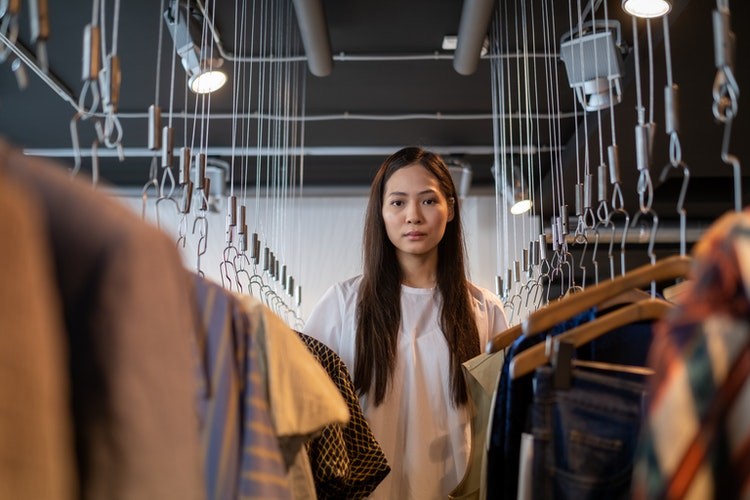 If you’re interested in starting an empowering, sex-positive business run by women, then an Ann Summers franchise will be right up your street. The well-known brand sells some of the most popular lingerie available in the UK. But does Ann Summers franchise, and can you become a franchisee? Read on, and find out.

Becoming your own boss is just one of the many advantages of starting a franchise business in the thriving UK retail industry, particularly if you do so with a true household name like Ann Summers. If you’d like to know more about Ann Summers franchise opportunities, you’re in the right place.

Does Ann Summers franchise in the UK?

If you’re interested in opening an Ann Summers sex shop, you’ll be delighted to hear that this big brand name does franchise in the UK. Ann Summers shops are a mix of in-house businesses and franchised retail locations, and all franchise spots are mutually chosen based on their potential for foot traffic. Get in touch via Point Franchise (or directly on the Ann Summers website), and the team over at Ann Summers will be delighted to welcome you to the vast network as a franchisee.

Ann Summers is a long-established and hugely popular brand in the UK, and the franchise has been helping women to look and feel sexier on a regular basis since it was first founded in 1970, under the ownership of Michael ‘Dandy Kim’ Caborn-Waterfield. Dandy named the store after Annice Summers, his female secretary and rumoured mistress, and it started its life as a true blue sex shop.

A year later, in 1971, Ralph and David Gold acquired Ann Summers and pivoted it from a simple sex shop into a full-on high-street brand name and lingerie boutique. In 1981, David’s daughter Jacqueline joined the business - and remains the current Chief Executive. As of 2021, there are over 140 Ann Summers chains open for business across the UK, Ireland and the Channel Islands, and in 2018, the company brought in £110 million in revenue [Statista].

At Ann Summers we are the celebratory voice of all women who want to be strong, fun, sexy, smart, and empowered. We have over 87% brand awareness but in case you don’t know us, we are the largest high street retailer of lingerie and sex toys in the UK and no brand speaks to more women on a daily basis about sex and wellness than us.
- Leanne Oddy, Ann Summers

Now you understand the history of the business, it’s time to really delve into the finer franchise details and determine whether it might be a good fit for you. So, here are the three questions that you’ll need answered (and their answers, of course) before you can dive into a franchise investment with Ann Summers...

1. How do you go about becoming an Ann Summers franchisee?

If you’d like to open your own Ann Summers store, you can request more information on Ann Summers’ Point Franchise profile page, linked at the top of this article. Note, before you do, that Ann Summers states that their ideal franchisee should be: Committed to the brand’s promise, committed to quality control and passionate about the work of running an Ann Summers location.

They should also be experienced in the retail industry, in possession of good managerial skills, and in possession of enough working capital to get their Ann Summers unit up and running. In short, if you’re a sales-oriented person with plenty of energy and enthusiasm and a background in retail management, you’d be the perfect Ann Summers franchisee.

I think you have to be a people person – [you] have to want to bring people together to achieve your goals – it’s rare that anything only ever involves you and your direct team. It’s also important to want to learn constantly as the environment changes rapidly and you need to be willing to [adapt].
- Leanne Oddy, Ann Summers

If you’re interested in starting a franchise, it’s worth noting that the costs can vary substantially depending on the brand’s name, size and location. The average cost of starting a franchise was £42,200 in 2018 [British Franchise Association], but given that Ann Summers is such a hugely recognisable name with a highly proven franchise model to its name, it shouldn’t surprise you to know that if you want to become an Ann Summers franchisee, it’ll cost you a little more...

To the tune of a minimum initial investment of £120,000 and a total investment of £200,000, to be exact. If this isn’t something you can swing but you love the idea of launching a retail store, don’t fear - lower-cost alternatives are available, too. Noa Noa, for instance, is a slow fashion franchise targeted at the modern Bohemian woman, and you can invest for a minimum initial amount of £40,000.