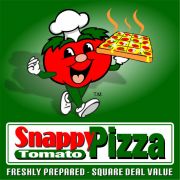 Our business model is aimed primarily at independent operators, often trading in the Burger/Kebab Takeaway sector with some Pizza sales.

A Snappy Tomato Pizza branch in Ohio stepped in to support the community after a local tragedy.

On Wednesday 9th December, part of the Killen Generating Station in Manchester, Ohio collapsed, trapping five men inside. Emergency services and other generous individuals from across the region rushed to help rescue them.

“They called for our fire and squad to respond to Manchester to help, and immediately I’m thinking that they need as many hands as they can get, so I started that way to try to assist in any way possible.”

On the first day, the responders were able to rescue two men, while the rest lay under the rubble. Thanks to the dedication and hard work of the workers at the site, a third man was retrieved later. Benjamin said,

“When they brought him out, and he was alive and still had his legs, we were all in just utter amazement of God’s absolute miracle. There’s no way to explain it.”

Restaurant franchise Snappy Tomato Pizza was also on hand to make sure people had enough food.

Shawn Palmer of S and G described how the businesses worked together:

“I knew Snappy’s probably done the dinner, and I took up the supper. We got together and raised money and went and bought chicken for them that night, and then went to Frisch’s and got breakfast sandwiches.”

“What an amazing community. Everybody stepped up, and food was coming in, lodging was provided, Sheriff [Kimmy] Rogers jumped in, Lee Pertuset for the Engineer’s Office… They did it without any expectation of credit. It was amazing.” 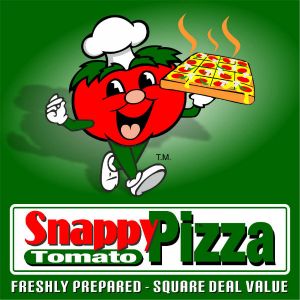 Snappy Tomato Pizza and Papa John’s have joined forces with a school [...]

Snappy Tomato Pizza has revealed the shopfront of its latest takeaway [...]

Snappy Tomato Pizza is setting up a new takeaway store in Wolverhampton [...]

It’s been a difficult time for many food businesses, but one franchise [...]

Franchisee Recruitment: The Importance of Finding the Right Franchisees for Your Business

As a franchisor, recruiting franchisees can be a daunting process. [...]