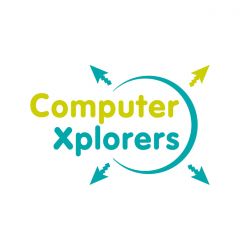 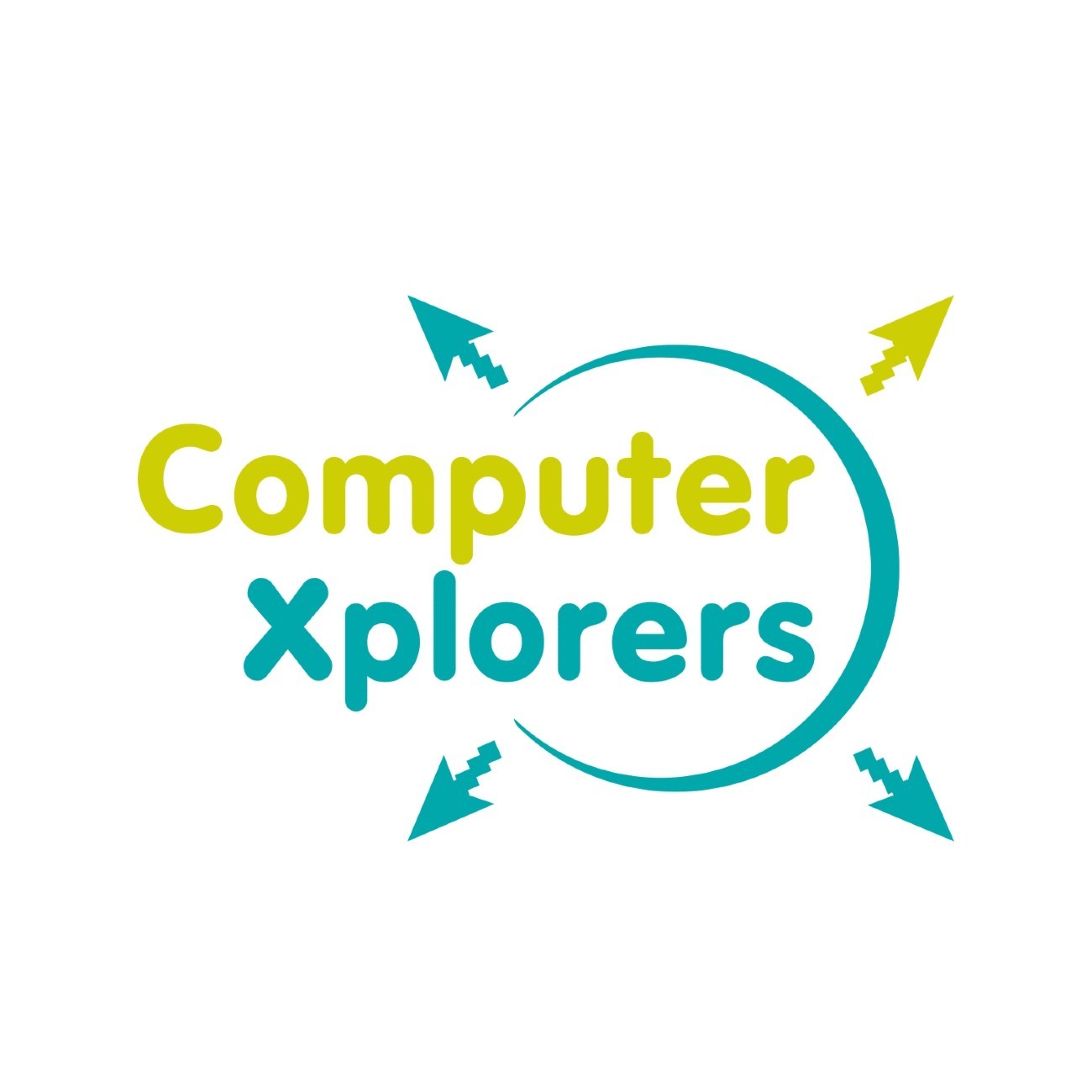 We caught up with Nigel Toplis, Managing Director of ComputerXplorers, to find out more about this fascinating franchise. Here’s the story about how the brand became one of the UK’s most exciting children’s technology franchises.

Our lives have become more and more digitised over the last decade, and the Covid-19 pandemic seems to have rapidly accelerated this trend. For the kids growing up in this online world, computer literacy is one of the most important skills they’ll need to succeed. That’s where ComputerXplorers comes in.

This unique brand offers computing classes to school-age kids all across the country. Its sessions give them a chance to learn fun and important skills—from coding to robotics to web design to digital arts—and set themselves up for a brighter future.

We found out more about how this digital franchise came to be from Nigel Toplis, Managing Director, and head of the influential Bardon Group franchise collective. Here’s what the experienced franchising expert had to say.

After joining Recognition Express in 2003, which would later become part of The Bardon Group, Nigel enjoyed a number of years at the head of the brand. But the enterprising businessman soon spotted an opportunity for another new franchise concept in the UK.

He explained how, thanks to a long-standing relationship with a Texas-based company who held the ComputerXplorers master licence, Nigel became aware of the ComputerXplorers brand. During a conversation with the company’s president, it became clear this intriguing franchise was perfect the UK.

“As soon as I looked closely at the business the more, I could see it going well in the UK. We are moving very much towards a more technology focused world which in itself has huge implications for skills development in young people. Moreover, research indicates that 85% of jobs that will exist in 2030 haven’t been invented yet. We could see a huge market for a business that could help to develop key skills in the areas of coding, programming, web development, cybersecurity and more.”

“In 2006, my Development Director, Sandra Fitzgerald, travelled to Texas to evaluate the brand and we decided to start developing it in the UK. We went through a measured period of consolidation and ‘Anglicising’ of the product for a British audience before starting the franchise recruitment phase.”

ComputerXplorers now has franchisees throughout the UK who each operate in exclusive territories. But it’s clear the franchise is not content to stop there.

Inspiring the next generation

According to Business Insider, learning how to work with HTML, CSS and C++ are among the top 20 skills tech-focused job seekers should master today. And thanks to ComputerXplorers’ fun and educational sessions, children up and down the country are getting a huge head start in their IT education.

“Working with tinies to teens, we are firm believers that you need to capture a child’s imagination at a young age. Transforming youngsters from consumers of technology to creators of technology gives them the key to a bright future,” said Nigel.

He also revealed why the service offered by ComputerXplorers’ franchisees is important and unique in equal measure.

“ComputerXplorers is not only about coding, even though we recognise that it’s a phenomenal skill for children to develop. We create our own leading-edge curriculum ensuring that all of our courses are fun, super-engaging, and educational. We focus on a blend of tech skills combined with soft skills, such as collaboration, communication and problem-solving, and can even help kids boost their literacy and numeracy skills.”

Cracking the code for success

While ComputerXplorers is happy to accept franchisees from all kinds of backgrounds, Nigel revealed there are a number of characteristics that will set franchisees up for success. A great work ethic, fantastic communication skills, and being organised are all a must—as is being comfortable with technology.

“You’ve also got to be willing to work with us, the franchisor, have plenty of energy and ambition, and commit yourself full-time to the business,” added Nigel.

But as long as you’ve got the right attitude and approach to your business, you won’t be alone on your franchising journey.

“I strongly believe it’s the responsibility of the franchisor to act as a ‘non-exec director’ to the franchisees. They need to be an outlet where the franchisees can vent, as well as someone who can advise, guide, and remind franchisees of the strengths of the system.”

Pre-pandemic, the majority of ComputerXplorers’ sessions were delivered in the classroom either during or after school, or in another face-to-face setting. However, with strict instructions to stay at home or rules in place that limited classroom capacities, it was clear the franchise needed to adapt its lessons.

Over the course of just a few short weeks, the franchise was able to get a number of online courses up and running. You might be thinking, ‘Surely for a business that is all about becoming digitally savvy, that should be easy?’ But as Nigel explained, this shift required a lot of work.

“Moving the sessions online was a huge joint effort from everyone. It required a lot of hours and clear thought - including how to deliver the sessions and the development of new web pages and digital resources.”

Reflecting back on ComputerXplorers’ growth over the past 15 years, Nigel said,

“We began as pioneers in this field, having been in the business since 2006, and would like to think that we have played our part in meeting the huge growth in interest in computing education in this country."

And it’s clear the ComputerXplorers concept has captured plenty of people’s imaginations. In the last 12 months alone, the franchise has received 423 promising Point Franchise-generated leads from interested potential franchisees. And despite all of the uncertainty and economic stress of the past year, three plucky franchisees were able to start running their businesses in the middle of the pandemic.

Nigel said that being part of Point Franchise has helped to keep a steady stream of enquiries coming in.

“I like that Point Franchise publishes lots of editorial content on brands. I think it really helps to generate enquiries and send potential new franchisees our way.”

Become part of the network33

If you’d like to join more than 300 other franchises on Point Franchise and start discovering new franchisees, you can find out more by visiting our advertise page. You’ll boost your brand’s visibility and join some of the UK’s biggest franchises when you become part of our network.

We also publish regular content for franchisors and franchisees, so check out our articles page for lots more handy business guides and helpful tips. 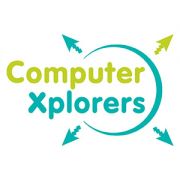 £0 Minimum investment
IT, High-Tech & Online
Read more
Did you enjoy this article? Please rate this article
Average rating 5.0/5 based on 1 vote
These articles may interest you

Top sectors in IT, High-Tech & Online