Franchising 101: 4 Advantages of a Pilot Franchise 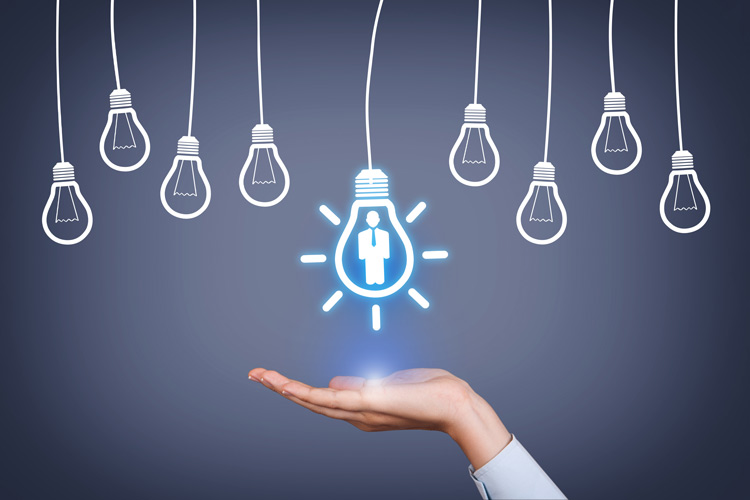 Franchising is a fantastic way to expand a business  but not every organisation is suited to the franchise model. Thats why we recommend you start with a pilot franchise. Read on to find out more.

Developing a franchise can be a costly process, so it makes sense to get it right the first time, rather than spending precious capital on fixing things when the franchise is already up and running. Thats why, if youre interested in starting a franchise as a franchisor, you should seriously consider launching a pilot franchise. This will give you the chance to test out your operations and strategies before you roll out the business opportunity to independent investors.

As you can expect, its vital your model is robust enough to support itself as a franchise operating across the geographical region, the country or even the world. Your pilot franchise will make sure your business can be followed closely by franchisees, even when the franchisor is not involved in the hands-on running of the franchise.

Any issues that arise will be brought to your attention before its too late, giving you the chance to resolve them in good time. If you dont test your vision with a pilot franchise, you may find you come up against gaps in your operations manual, training programme or processes, causing further complications later on.

Lets take a closer look at why pilot franchises are so important.

Any franchise needs to be easily replicable across its multiple locations if its to be successful. Customers of McDonalds, Subway or KFC, for example, expect a consistent customer experience across their store chain. Or, to use a different example, a parent who has used tutoring franchise Kumon in one city will expect the same high level of teaching in the different Kumon centre closest to their new home.

Without this consistency of brand identity, product quality and customer service, a franchise is unlikely to succeed. Not only does this stability reassure customers that theyll receive a high-quality product or service, but it also helps promote professionalism across the network. As a result, the franchisor should take the time to develop easily duplicable operational processes, communication systems and products, allowing franchisees to take the business model and run with it.

During your pilot franchise phase, youll be able to identify the areas youll need to work on if youre to launch an easily replicable business model. From finding out how the pilot franchisee gets on with your business to noticing elements youre not quite happy with, there will be plenty of opportunities to improve your franchise strategy.

Here, we dig a little deeper into the world of pilot franchises and find out exactly how they can help you hash out your ideas.

1. New ideas can be trailed in a safe environment

As you probably know, running your own business can be cut-throat, and one wrong turn can have catastrophic consequences. By carrying out a pilot franchise test, you can trial new ideas in a safe environment, as the decisions you make here wont affect your business in the long term. Treat your pilot franchise as an opportunity to do priceless market research.

2. You can check youre cut out to be a franchisor

Perhaps you thrive as an independent business owner  but this doesnt mean youd make a successful franchisor. To succeed in this position, youll need to be dedicated to large-scale business expansion, no matter what obstacles get in the way. Youll also need to solve issues quickly, with strength and dignity.

Bear in mind that you may have an extensive network of ambitious franchisees one day. Ask yourself whether you have the ability to lead and inspire them in the long term; its likely theyll look to you when they encounter any issues with their business, so youll need to have the professionalism, self-motivation and compassion to help them succeed.

3. You can make sure your business would succeed in certain locations

Some businesses are hugely profitable in one location but fail to take off in another. Its hard to anticipate whether this will be the case for new franchises, so rolling out a pilot scheme can be a great way to find out.

If your pilot franchise didnt work in a certain location, try to work out why this was the case. Consider whether you can:

Obviously, the second option is preferable, but youll need to find a way to do this without compromising your all-important brand-wide consistency.

4. You can use it to entice future franchisees

When investing in a franchise, entrepreneurs want to know that it has the potential to succeed. Knowing that a franchise has proven successful in the pilot phase will reassure them that investing is a good idea. It eliminates some of the risk for potential franchisees and makes them feel like theyre taking less of a gamble. Interested franchises can even visit the pilot franchise while its in operation and get a feel for the brand image and customer response.

So, the pilot franchises positive results are the perfect advertisement for your business opportunity. Franchisors can use the pilot franchise process as a powerful recruitment tool for potential candidates  and the first step on an impressive expansion journey.

Are you ready to launch your pilot franchise?

Here are some of our top tips and tricks to get the most out of your pilot franchise:

Remember, running a pilot franchise doesnt indicate anything negative about the franchise. When a franchisor is heavily invested in the running of the business, issues can be overlooked. Stepping back and getting an objective view often provides invaluable insights.

To read more about becoming a franchisor, why not take a look at our other articles on the subject? Just click here to browse our content.

The Top Interview Questions to Ask When Recruiting Franchisees

Finding the right franchisee for your franchise brand can be extremely challenging. [...]

Is Mental Health Support Part of Your Franchise Package? (It Should Be)

Do you offer mental health support to your franchisees? If you have more than [...]

How to Start Your Own Road Transport Franchise

In the modern world  and particularly as a result of the COVID-19 pandemic  courier [...]

Pros and Cons of Buying an Existing Franchise

When you decide youd like to become a franchisee, youve got two options to consider: [...]

Its safe to say the food industry is undergoing a period of significant change. [...]

Article published on 13/08/2020 11:14
FOCUS ON BUSINESS SECTORS
Did you enjoy this article? Please rate this article
Average rating 4.83/5 based on 3 vote(s)
These franchises may interest you

SportsCool is a unique coaching opportunity that gives you the ability to do something you love and make a career [...]

Lets Have Fun with Science

Full Circle Funerals Partners is a fast growing disrupter business that is bringing the funeral industry up to date with modern, non religious premises, genuine flexibility and staff who dont wear black!

A completely person-centred funeral service that enables people to create funerals that truly reflect the person [...]