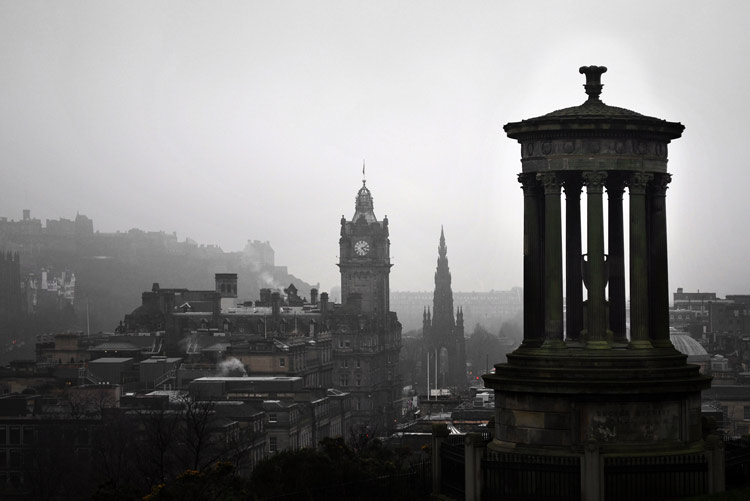 The franchise model provides an incredibly popular way of building a successful business in record time – but have you ever wondered how franchising began? Let’s find out…

About to make the leap into the franchising world? We take a look at the history of franchising and how the concept became the popular model it is today.

Before we go into the history of franchising, let’s ask: what is franchising and what are the benefits of the model?

Well, the franchise model is used when a company authorises a businessperson to sell its goods or services in a specific location. The franchisor will license their business concept, intellectual property and processes to a franchisee, who will usually pay a fee in exchange for this. They’ll also benefit from ongoing training and support.

Unlike standard business owners, franchisees must conform to the franchise model. For example, their business should use an approved list of suppliers and incorporate the brand logo into all its communications. All the requirements should be stated in the franchise agreement document, along with the rights and responsibilities of both the franchisee and the franchisor.

Of course, the franchise model has evolved over time and is much more complex today than it was when it first emerged. Let’s find out how franchising started all those years ago…

Although the business models used by many famous franchises today might seem like modern concepts, the franchise business model is thought to have originated thousands of years ago. In 'Franchising: The How-To Book', Lloyd Tarbutton suggests the first business format franchise was created in China over 2,200 years ago.

Others think the concept developed during the medieval period, when the monarch granted privileged individuals the right to acquire and develop areas of land. So, there’s room for debate, but it’s clear franchising has been around for a long time.

The business model’s first major appearance in the history books is found in the early eighteenth century. The American colonies were under British rule and Benjamin Franklin established a partnership with Thomas Whitmarsh in South Carolina. This gave Franklin a six-year contract to provide printing services under Whitmarsh's business model. It also stopped him entering into a collaboration with any other printing services provider during the contract.

Did you know? Many people believe the franchise model was developed in China more than 2,200 years ago.

But the strict franchise regulations with Whitemarsh didn’t stop Franklin developing an extensive portfolio of franchise chains over the years. Many historians have stated he couldn’t possibly have played the vital role he did in the formation of the US without the income he earned from his successful franchise model. Towards the end of the eighteenth century, Franklin met with French officials to gain support for America's War of Independence, which would weaken the British empire.

However, let’s not give the US all the praise; the franchise model also has ties to London. In the Georgian period, a new tied-house system developed in the brewery industry to facilitate a more extensive distribution network. This structure had developed by the Victorian era. More and more brewers allowed pubs to buy leaseholds and sell their beers, so franchising became increasingly common in the UK.

Pub owners were also given exclusive rights in exchange for paying the lease fee, a trend which accelerated after the British government restricted the sale of alcohol due to the rise of drink-related antisocial behaviour.

If you want to find out more about these theories and the origins of the business model, take a look at Michael Seid’s 2017 blog, 'The History of Franchising'. It examines the role of franchising in the creation of modern-day America.

The franchise system we know today evolved steadily over time. In fact, the fast food sector played a huge role in shaping and refining the concept in North America. The first restaurant franchise in the US is accredited to Howard Deering Johnson, who allowed franchisees to operate under the same brand name and building layout as his Quincy restaurant in New England.

However, the most successful and famous franchises of today were established from the mid-twentieth century onwards, when ‘business format franchising’ was born. This is when the franchisor gives the franchisee an established business – with its own brand name and trademark – so they can run a branch on their own.

A profitable industry The franchise sector generates around £17 billion annually.

Some of our biggest franchises, like Pizza Hut and Holiday Inn, really carved out a space for themselves in the 1970s. This is when many became international household names. Of course, the franchise industry now comprises thousands of businesses – and even more individual units. Today, you’ll find companies of all sizes, from little-known brands to global firms operating across a huge range of sectors.

Thanks to the popularity of the franchise model, the sector has shown remarkable resilience over the past 10 years, despite relatively modest growth in the economy. In fact, according to the BFA-NatWest Franchise Survey, there are now 48,600 franchised units in the UK, and 710,000 people employed in them. All in all, the sector generates over £17 billion annually.

There’s no official governing body regulating the operations of franchise businesses, but there are several organisations working to maintain the industry’s high standards. Let’s explore just a couple of the measures put in place to protect franchisors and franchisees.

When the franchise model grew in popularity in the mid-twentieth century, some franchisors had a vested interest in selling their franchises on as opposed to helping their franchisees become successful. In response to this, the US Federal Trade Commission published the Franchise Rules in 1979. The guide defined bad practice in the US franchise sector and helped franchisees make informed decisions.

One of the most important elements of the regulatory guide is the Franchise Disclosure Document. All franchisors must provide one when a new franchisee joins their business, and include information on their exclusive territory, support and the cost of setting up the franchise. The document has been regularly updated over the decades to make sure it always reflects the industry and offers entrepreneurs the information they need.

Although there is still no legislation to deal specifically with franchise law, the British Franchise Association (BFA) is the self-regulatory body for the UK's franchising sector. It was founded in 1977 after several franchise brands such as KFC and Holiday Inn sought to differentiate their business models from illegal practices such as pyramid scheme fraud.

The BFA remains a powerful force for ethical franchising to this day, offering membership to franchisors, professional advisors, franchisees of BFA-approved brands and franchise suppliers. All members must meet the BFA’s strict accreditation criteria, which includes a code of ethical conduct and procedures relating to disciplinary action, complaints and appeals.

Essentially, the BFA approves viable business concepts. Companies won’t pass the test unless they can be easily replicated in multiple locations, follow the European Code of Ethics for Franchising and clearly disclose all information to the franchisee.

So, if you’re interested in becoming a franchisor or running your own business under an established UK franchise model, visit the BFA website to find excellent and impartial advice.

Point Franchise has a huge bank of resources for entrepreneurs, business owners and franchisees who want to learn more about the franchise concept. To browse topics, visit our article directory.