The 5 Perks of Being an Area Developer 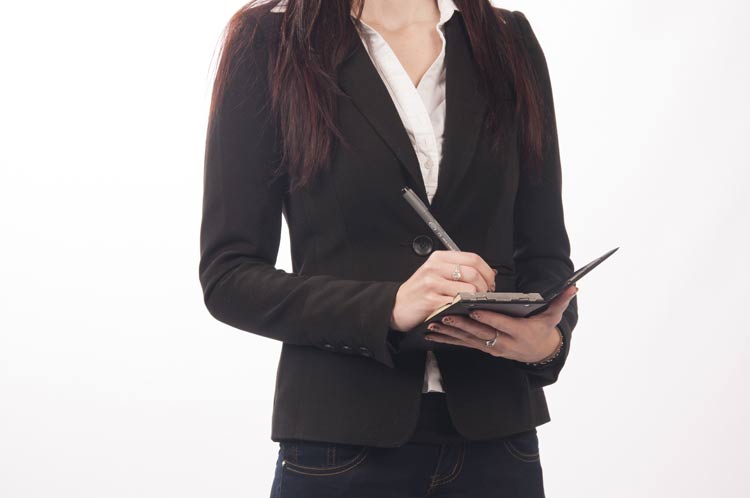 Ambitious businesspeople may have their sights set higher than just establishing a single franchise unit. In this case, the role of Area Developer, which will see them tasked with opening multiple locations of a franchise across a certain territory, could be ideal. Here, we explore exactly why becoming an area developer is such an appealing prospect.

Franchising appeals to businesspeople at both ends of the spectrum, from those looking to set up one humble location to ambitious businesses and individuals that want to establish a multi-million-pound operation. If you’re on the hunt for something at the top end of the spectrum, why not look into becoming an area developer?

Big brands like Subway, McDonald’s and KFC often choose these kinds of franchisees to bring their business to a new area under an experienced pair of hands. For the individual or company doing so, the rewards can be great. Here are five of the most appealing perks of becoming an area developer for a franchise. Read on to learn more …

What is an area developer?

An area developer is an individual who enters into an agreement to establish a certain number of franchise units over a defined territory. This is sometimes the same as a master franchisee, which refers to the individual or company that introduces a franchise to a new region and helps establish its presence there.

Area developer franchisees differ from normal multi-unit franchisees in the fact that they don’t grow their business by gradually acquiring additional units over time. Area developers enter a contract that dictates how many units they need to set up, how long a period they have to launch them and which territory/region they must be situated in. As well as being known as area developers, this type of franchisee is often referred to as a multi-unit developer.

Why become an area developer?

There are many different reasons why becoming an area developer is an attractive proposition. Here, we look at five of the most appealing aspects of the position and explain why many franchisees opt to take on this role.

Becoming an area developer ensures that you secure the rights to a large territory and prevent other franchisees from operating in an area you one day see yourself expanding into. If an individual starts by opening a single location and attempts to build their business by growing one unit at a time, there’s no guarantee that another franchisee won’t pip them to the post and open a unit/operational base in relatively close proximity.

While many franchises offer franchisees the rights to an exclusive territory, this is generally a lot smaller than the space reserved for an area development agreement. If you’ve got ambitious goals for your business, an area developer franchise agreement will help you realise them.

While area developers will typically end up paying the same franchise fee as other franchisees for their first unit, the cost will usually decrease as you open more units. Franchises often offer a tiered pricing system or reduce the payment expected for each unit opened.

Some franchisors will offer area developers lower royalty fees once they’ve opened a certain number of units. This makes sense for both the franchisee and franchisor, as the cost of supporting area developers decreases with each unit opened.

Once again, thebalance.com outlines how this mutually beneficial agreement can be reached:

“This lowering of fees makes sense, as the cost of supporting a multi-unit franchisee is generally lower on a per-unit basis. The multi-unit developer has a different cost structure than a single unit franchisee, and they generally have a back-of-house infrastructure that the franchisor can leverage to reduce its support costs.”

Area developers can benefit from economies of scale. Rather than making purchases for a single unit, franchisees can combine the spending power of all their units, reducing the cost attributed to each location.

While the benefits vastly outweigh the risks for most area developer opportunities, it’s worth noting that there are a few challenging aspects of the role.

For franchisors, it’s important to pick the right individuals or companies to take on the area developer franchise package. Make the wrong choice and you could be stuck with a partner that’s not able to deliver what you’re looking for.

For example, let’s say you choose an individual who seems to have sufficient net worth and capital, but doesn’t carry out due diligence checks to make sure everything is above board. It could emerge later on that your area developer franchisee misled you or has a poor history when it comes to managing large operations, meaning they ultimately fail to stick to your agreement.

Similarly, a private equity company could also let you down. Make sure you check out their portfolio to ensure they have sufficient capital and time to invest in your opportunity. Review their previous ventures as well to get a feel for whether they’ve got the right experience to get your franchise to where you’d like it to be.

Similarly, prospective area developers also need to make sure they choose the right opportunity before investing lots of money in any franchise. Opt for an industry/sector that you have previous experience in, even if this isn’t a requirement of the franchisor.

This way, your journey will be easier and you can concentrate on the expansion aspect of your business, rather than having to start from the ground up in terms of general industry understanding.

Also, if you choose the wrong franchisor, you may find it difficult to bring your units to profitability. If possible, speak to other area developers first to get a feel for what the role is actually like for your chosen franchise. Question them on things such as:

• Support – How does the franchisor support you to make sure you’re able to meet expectations? This might include things like site selection assistance, a dedicated franchise support manager or extra training opportunities. The marketing material might promise all this and more, but find out from past or current area developers how this plays out in real life.

• Timescales – Are the timescales you’re given for expansion realistic? Lots of area developers will be asked to open a certain number of units per month or year, depending on the contract. If you don’t feel the timescales set out by your potential franchisor are realistic, find out if they’re up for discussion.

Some franchisors will be strict about how quickly they expect area developer franchisees to expand, so make sure you’re able to meet their expectation before signing on the dotted line.

• Profit potential – Understandably, committing to being the area developer for a franchise will require lots of initial capital outlay, but you need to make sure that, financially, it will be worth it after a period of time. Ask your prospective franchisor to provide evidence of the financial potential of their area developer model or speak to other area developers to find out first-hand.

Depending on your goals and the timescales you have in mind of how long you can support your operation before it reaches profitability, some area development franchise opportunities might not be for you, as they may require a longer-term investment strategy.

• Initial hurdles – Your franchisor should be open about the stumbling blocks other franchisees and area developers have come across when first starting their business, so you can plan together how to overcome them. If a franchise opportunity seems too good to be true, though, it probably is.

Speak to other franchisees and area developers to identify areas where you may need extra assistance. Also, make sure your franchisor offers enough support to confidently see you through any tougher times, which inevitably happen in any franchising journey.

Should I become an area developer?

Area development agreements are a useful tool for facilitating expansion and securing the rights to a particular territory. They allow experienced franchisees to open multiple units at a lower cost, while also preventing competition from infringing on their market. If you think this is the right opportunity for you, why not check out our master franchise opportunities?

Or, if you’re interested in becoming an area developer for a franchise that’s already in the UK, browse our directory of nearly 300 franchises to find the ideal business for you.

Article published on 25/01/2021 16:00
DEVELOPING YOUR OWN BUSINESS IN FRANCHISING
Did you enjoy this article? Please rate this article
Average rating 4.8/5 based on 2 votes
These franchises may interest you