What is Area Development in Franchising? 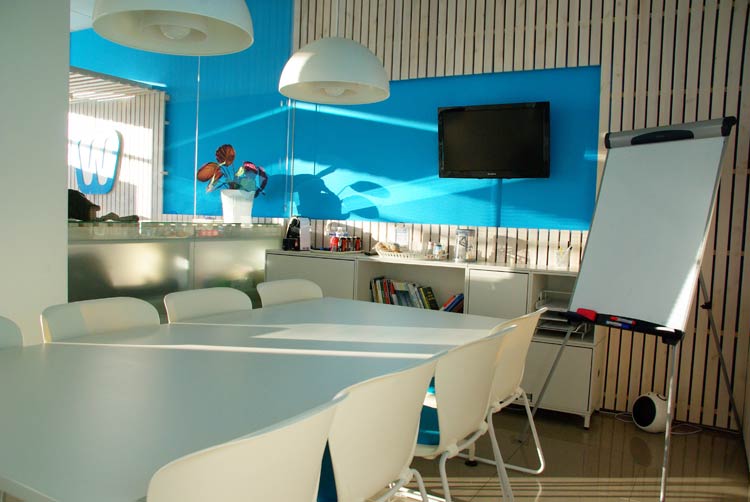 There are several types of franchise agreements to cater for franchisors and franchisees with different ambitions. Here, we’re looking at area development contracts and how they’re used in the real world.

Are you an investor with the ambition to launch more than one franchise unit? Or perhaps you’re a franchisor with an interest in expanding your business rapidly. If so, an area development agreement could be right for you.

What is area development?

Area development is a type of franchise agreement in which investors agree to open a specified number of business units within a given geographical area and timescale. To secure exclusive rights, an investor pays an up-front development fee, plus a franchise fee every time they open a new unit. It’s a significant investment, but there are usually financial incentives available as they open additional branches.

In basic terms, franchisors reward area developers for buying in bulk and building the brand successfully in their territory.

The landscape of franchising has changed significantly over the past couple of decades. Multi-unit franchises were once the exception rather than the rule, but according to the BFA-HSBC franchise survey, the number of highly ambitious entrepreneurs is on the up.

Over a third of franchisees in the UK now run more than one franchise unit, and the number of multi-unit investors has risen by seven percent since 2015.

Although the aim of both an area developer and a standard multi-unit franchisee is to launch several business branches over time, the way they approach their objectives is slightly different.

Over time, a multi-unit franchisee may acquire several branches in one or more franchise brands, and they do so at their own pace. As their confidence and savings grow, they can open up new units.

In contrast, an area developer enters a franchise agreement with a plan to launch multiple sites. If they don’t live up to the conditions in their contract, the franchisor may financially penalise them, eliminate their territory exclusivity or even end the agreement.

However, in reality, there’s usually room for negotiation, as the area developer and the franchisor are both passionate about growing the brand.

As well as multi-unit and area development franchising, there are other ways to expand a franchise. Read our business guide covering the definitions of master, regional and direct franchising agreements for more information.

Advantages of area development for franchisees

Advantages of area development for franchisors

Professionalism - Area developer franchisees tend to be experienced, skilled and knowledgeable business owners with a proven track record of success. Dealing with franchisees of this calibre and professionalism makes the franchisor’s job much easier and less stressful.

Savings in time, money and effort - By signing area development agreements, franchisors can reduce the number of franchisees joining their business. Inducting one area developer involves far less training and relationship building than appointing a different franchisee for each franchise location, so the franchisor can make a significant saving.

Fast expansion - Area developers are usually more experienced and have access to more capital than a novice franchisee, so they can normally expand at a much quicker pace.

The biggest risk to a franchisor entering into an area development agreement is choosing an unsuitable franchisee. They trust the area developer to manage all the units in an exclusive territory effectively and profitably. If their chosen candidate doesn’t reach their targets or maintain the brand’s standards, they jeopardise the whole business.

Usually, you can mitigate against these risks with a robust recruitment process, so franchisors shouldn’t be afraid to take their time selecting suitable business partners.

While it’s important the franchisor selects the most appropriate applicant to be an area developer, it’s also vital the franchise is right for the candidate. The would-be area developer should make sure the franchise’s culture, objectives and values align with theirs before signing anything.

Becoming an area developer is not a job for the faint-hearted. But those who have the drive and determination to make a substantial franchise investment and reach their targets can generate impressive revenue figures.

If you’d like to find out more about area development, take a look at our article on the pros and cons of the franchise expansion model. You may also want to read our complete guide to master franchising.

Point Franchise isn’t just a business investment directory; we also have thousands of data-driven guides to help entrepreneurs who are interested or involved in running a franchise network. To find out more about how to grow a franchise business, browse our most recent articles or type your chosen topic into the search box.

Alternatively, use the main menu to find your next investment opportunity. You can filter the selection by price, location or industry, depending on your ambitions. From small-scale online businesses to global food franchises, there is something for everyone here at Point Franchise.

Making a Career Change: From the Armed Forces to Franchising

The challenging, rewarding and invigorating experience of serving in the [...]

Franchisor Insights: Is It Essential to Attend Franchise Exhibitions Today?

Over the past year, digital solutions have allowed franchises across the [...]

Ditch the razor, save on laser.

Start your own lucrative aesthetics clinic by partnering with the world’s largest provider of laser [...]