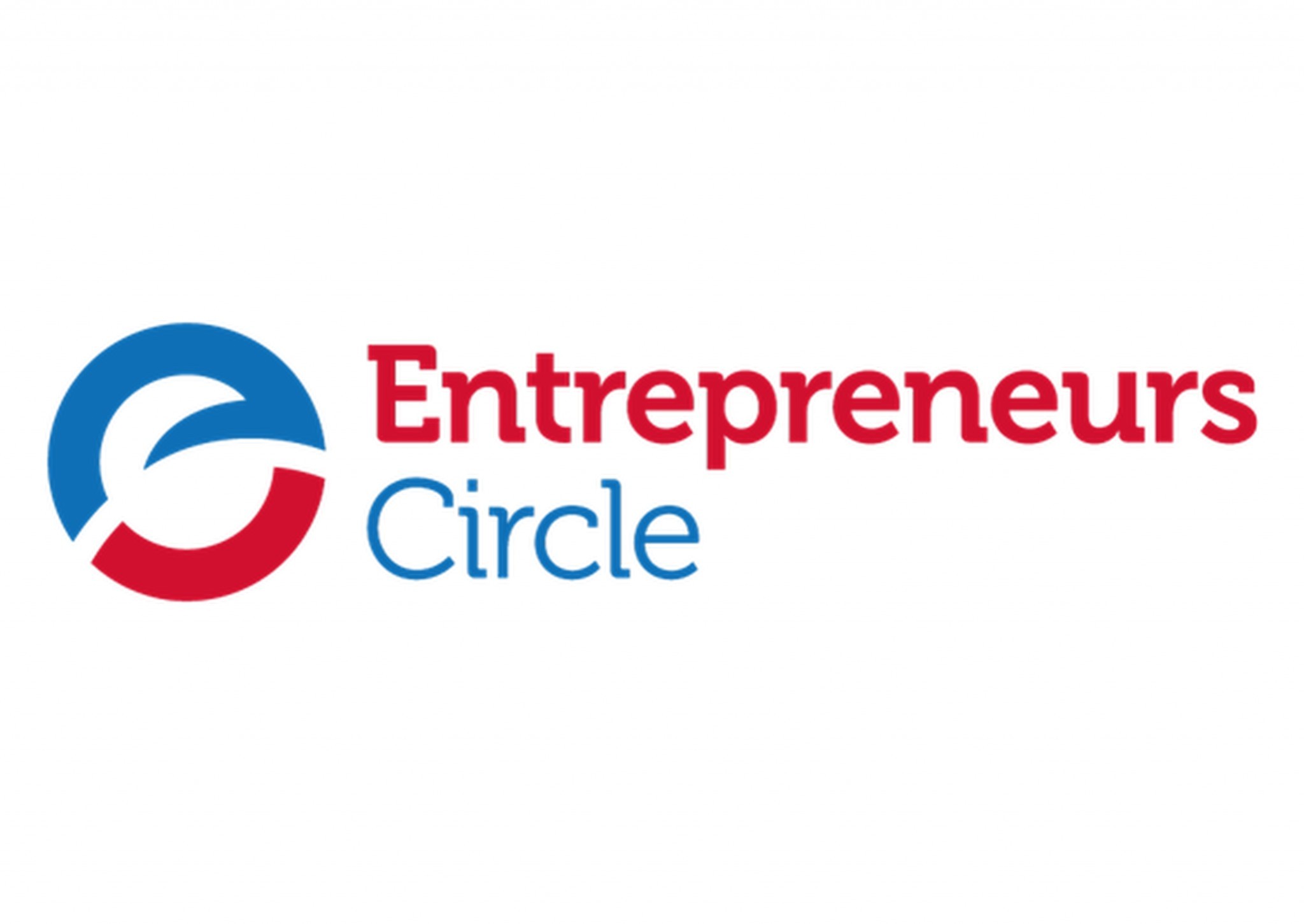 We sat down with Nigel Botterill, Founder of Entrepreneurs Circle Coaching License, and Head of Marketing, Cameron Botterill, to find out more about how Point Franchise continues to help the franchise’s network expand across the UK.

Since its franchise package first launched in 2010, following an incredible accidental beginning, Entrepreneurs Circle has expanded across the entire UK. Now, its 100+ coaches are operating successful businesses that help SMEs overcome some of their biggest struggles. And as an added bonus, they’re earning a healthy income doing it, too.

We caught up with the mastermind behind this incredible brand and his right-hand marketing man to find out how joining the Point Franchise network has enabled Entrepreneurs Circle to reach even higher heights.

Nigel revealed that Entrepreneurs Circle was born from a “happy accident” with another one of his franchise businesses. After the 2008 recession hit, the savvy businessman decided to run two ‘recession training’ workshops for his Thebestof franchisees. The workshops were such a huge success  that Nigel decided to record some video testimonials—and then share them with the franchisees who weren’t able to attend. It was a great way for them to see what they’d missed out on.

However, instead of sending the video to his franchisees only, the email went out to more than 4000 of his clients . Coincidentally, this one “hit send too quickly” mistake would soon uncover an entirely new business opportunity for the savvy entrepreneur.

“Nobody ever believes this story, but it’s 100% true,” Nigel explained. “It was genuinely a complete accident that was never meant to happen, and we apologised straight away. But among the angry responses and those telling us not to worry, we had quite a few people asking if they could come along to a training session.”

Nigel and his network decided to put on three one-off franchisee events to teach the network’s clients how to survive the 2008 recession’s hard times. And to his surprise, what seemed to be basic business advice quickly came to be seen as a revelation by all attendees. Nigel realised there was a market for this kind of service, and so, the Entrepreneurs Circle’s franchise was born in 2010.

There are lots of business coaching franchises out there already. So how did Entrepreneurs Circle manage to find its niche in a busy market? Nigel says that sticking to the promise of making coaching accessible to everyone, from sole traders and humble SMEs, has allowed its franchisees to thrive.

“Entrepreneurs Circle Coaching License franchisees target SMEs, as it’s a market we know very well. We found that other coaching franchises were going after businesses with six- or seven-figure turnover. But by going after small businesses, there’s a much larger pool of potential clients to work with—and very little competition for our franchisees.”

Even though Nigel has established five successful franchises during his incredible career, the veteran franchisor admitted that he still makes mistakes every now and then. He believes one of the biggest challenges any franchisor faces is making sure you prioritise two-way communication with franchisees.

“I’ve seen so many franchisors become detached from franchisees over time, and it can cause the relationship to sour quickly. The challenge is to keep franchisees engaged in the right way. Everyone is unique and will need something different from you, whether that’s support, advice, or encouragement.”

Nigel shared the story of a franchisee team as an example. After noticing they were missing from the franchise’s weekly Zoom catch-up call, where franchisees share their progress, Nigel gave them a call. It was only during this conversation that he discovered the franchisees had missed the session due to a lack of confidence.

Even though the team was doing well, they felt intimidated by other more forthright franchisees and started to doubt their progress. Without making the time to communicate in a way that suited these quieter franchisees, Nigel would’ve never discovered their problems.

“You have to understand the world of your franchisees from their perspective. Keeping balance between franchisees and managing conflicts is key for us.”

Although Entrepreneurs Circle had been successful in expanding before it joined Point Franchise, Nigel and Cameron believe that being a part of quality franchise recruitment sites makes life much easier.

“When trying to find new franchisees, there are lots of similar sites out there. We’re on almost all of them, but the quality of enquiries we get from Point Franchise is consistently high. We find that, if a lead comes from Point Franchise, we know we’re going to be speaking to someone who really understands the opportunity and has done their research. It’s really likely that person is going to be right for our brand.”

Advertising your business through Point Franchise puts you in front of a wide audience. In 2020, our 48 Business & B2B franchises received more than 420,000 visits to their pages, and we generated in excess of 17,000 leads across this sector. More than 100,000 people have also read our in-depth business franchise articles, showing there’s plenty of appetite for this kind of opportunity.

Cameron revealed Entrepreneurs Circle received its first franchisee lead from Point Franchise within 24 hours. He also explained how being part of the Point Franchise network makes life as a marketer much easier.

Point Franchise “adds plenty of value to our life” thanks to its range of services, including regular news articles and case studies to raise the profile of its members. As a result, Cameron and the team are free to concentrate on other aspects of marketing.

Though 2020 was certainly a tough year for many of its clients, the Entrepreneurs Circle Coaching License franchisees were still able to thrive. And now the franchise is determined to make this year even better.

Nigel, Cameron, and the team have already managed to get 2021 off to a “flying start” by hosting their biggest event ever: More than 5,500 people tuned in to watch an engaging broadcast from the Entrepreneurs Circle HQ. In fact, many franchisees have also seen incredible growth from their businesses, even though we’re just two weeks into 2021.

Nigel offered a parting pearl of wisdom about how businesses can prepare to make this year a much better one:

“As soon as we’re freed from lockdown, we believe all businesses should be ready to go. Investing in business coaching will make sure you’re able to get straight back to business without any delays. There’s no reason why, despite the ongoing restrictions, people all over the UK can’t enjoy their best year yet in 2021.”

If you’re interested in expanding your pool of potential franchisees via the Point Franchise network, learn how by visiting our advertise page today. Or check out our articles for franchisors, where you’ll find hundreds of insightful guides on everything from recruitment to training to handling disputes.

We sat down with Nigel Botterill, Founder of Entrepreneurs Circle [...]

Checklist: How to Prepare for the Franchise Interview

Have you got a franchise interview in the calendar? There’s no [...]

Article published on 15/04/2021 16:00
FOOD FRANCHISES
Did you enjoy this article? Please rate this article
Average rating 5.0/5 based on 1 vote
These franchises may interest you

Business Sales Plus is part of a new generation of business brokers, combining over 40 years of [...]