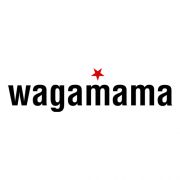 From June 1st, Thomas Heier, current Chief Experience Officer at the restaurant franchise, will step into the role of CEO.

Emma Wood, outgoing CEO, joined the Wagamama team four years ago. Her work as a Customer Service Director for the chain saw her promoted to Chief Growth Officer, and in 2018, she became CEO.

Outside of Wagamama, Emma has several other enterprises. She’s a non-executive director of The Gym Group, and in May this year, she’s scheduled to step up her work with Remco, taking on the roles of Senior Independent Director and Chair. After stepping down, Emma will continue to support Wagamama, and will become an inaugural member of the board.

On June 1st, Thomas Heier will take over Emma’s role. Thomas joined the chain at the same time as Emma, and quickly became a pivotal part of the company. Thomas led the partner selection process which resulted in Wagamama joining a venture partnership last January.

Before Thomas’ time with Wagamama, he was the head of HR for both Travelodge and Carnival UK.

Wagamama has grown substantially over the years, both in the UK and internationally. The restaurant franchise was founded in 1992 by British-Chinese entrepreneur Alan Yau. The first restaurant was launched in Bloomsbury, London. 21 years later, in 2013, the franchise celebrated its 100th restaurant opening in Hammersmith. Today, you’ll find the chain in 22 European and Middle Eastern countries, with 150 restaurants in the UK alone.

The Wagamama brand, which Thomas will soon take charge of, is based around Asian cuisine. Strong focus is placed on both the customer and the planet, and the chain is currently updating its plant-based options, aiming for a menu which is half meat-free by the end of this year. Other ways to reduce waste and increase sustainability are also being explored. 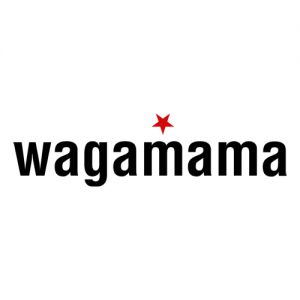 Wagamama Set To Conquer The World

The Pan-Asian casual dining chain restaurant, Wagamama has seen a 19% [...]