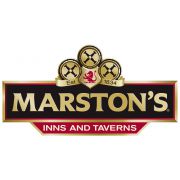 Marston's has perfected the art of brewing for more than 180 years and during this time, we have ensured that every drop, in every pint of our beer is perfect.

A local Marstons pub gets a big overhaul  and its just reopened.

A pub in Nuthall, Nottinghamshire named Oldmoor Lodge has had its first overhaul in 17 years. Its thanks to new ownership in October, which has seen the Marstons pub get a fresh new look and a brand-new menu for visitors to enjoy.

It took over 11 weeks and £1.1million to completely transform Oldmoor Lodge. It was even given a new roof and windows  all done during the Beast from the East, which saw temperatures plummet and swathes of thick snow blanket the area.

The new look is welcoming and modern with a blue and mustard colour palette and striking zigzag motif on the carpet. Other areas have wooden flooring, exposed brickwork and grey walls, offset with pops of orange and blue. The fresh design has been welcomed by local residents as looking brighter and cleaner.

The new owners have used the redesign as an opportunity to rethink the space. Now the restaurant is separate from the bar to give diners a more relaxing eating experience. They will also enjoy table service, rather than having to go to the bar to order food.

If anyones planning a party, the new Marstons pub has a great option. It has replaced the childrens play area with a 60-seat function room, which has its own bar to serve drinks all evening. Though any children visitors are still catered for with an outside play area. Thats not all, the menu has been given a huge overhaul. It now serves up grills and pizzas, rather than the traditional carvery (though there is a roast on Sundays). Expect steak, chicken and salmon options, along with a huge variety of pizza toppings. Then theres all the pub classics you expect, like burgers, pies and scampi and chips.

It has certainly gone down well. Gemma Barber, a local resident, said, [its] so great to finally have a family friendly local pub, no doubt well be back on a regular basis.

Oldmoor Lodge is a Marstons pub, part of a nationwide franchise thats served by a handful of breweries producing 60 of the nations best loved ales. 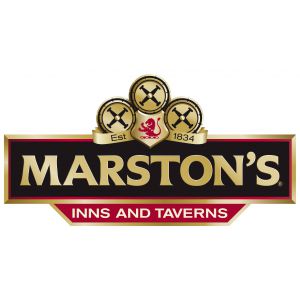 The record-breaking British summer has been good news for Marstons as people flock [...]

Marstons invite fans to brewery in celebration of the unofficial holiday. Marstons, [...]

As profits skyrocket, the pub and brewery group Marstons seals a £55m acquisition [...]