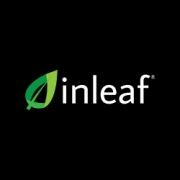 Inleaf has helped Amazon embody the greenery bordering its namesake river with a jungle-inspired makeover. 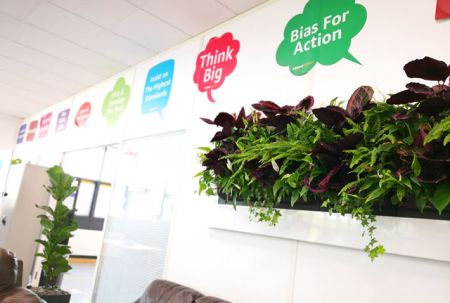 The B2B franchise was tasked with bringing colour and more inspiration to the Amazon distribution centre in Bristol. The retail giant wanted to see how Inleaf’s carefully designed plant installations could make the building feel more “stimulating”.

Explaining the motivation behind the makeover, Inleaf said:

“The building wasn’t purpose-built as a distribution centre, so the installation was part of improvements to make the space practical, but appealing and inspirational. A jungle concept was an overriding factor in the brief we were given, which inspired the use of mixed leafy plants, alongside colourful containers and tall tree-like planters.”

To make sure it really captured the client’s wishes, Inleaf presented a number of ideas in its proposal, which Amazon could narrow down to suit its exact vision.

In the welcome area, orange-tipped Sanseveria plants were installed by the reception desk, which co-ordinated with the logo. Large Yucca Elephantipes were also placed by the entrance doors. To break up the large canteen area and games room, a number of different plants were chosen. Zamioculcas Zamiifolia, branched Dracaena Marginata and Howea Palms were placed in large planters and scattered across the area to cover the floor.

On the first floor, medium planters brought greenery to the office areas, while the locker rooms were given a boost thanks to a number of large Ficus Lyrata. But it was the living walls that made the biggest difference to the centre. Inleaf explained:

“In the games room, canteen, locker room and first floor office, we installed living wall units which really opened up the space, injecting freshness and colour to what would otherwise be plain walls. These units are self-contained with no requirement for an irrigation system, providing a cost-effective way of including living walls in the design.”

The franchise said Amazon was “delighted” with the transformation and the finishing touches it offered, including moss lettering that spells out the same of the distribution centre. 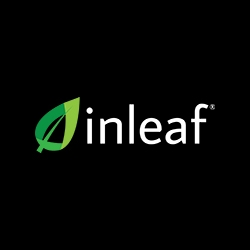 When Inleaf was asked to create a plant installation for space sector [...]

Inleaf has explained how it put the finishing touches to Tilemaster [...]

Inleaf has installed luxurious, low-maintenance moss displays for a [...]

Inleaf has worked its green magic at the Tilemaster Adhesives head office [...]