Q&A: Does Toni & Guy Franchise in the UK? 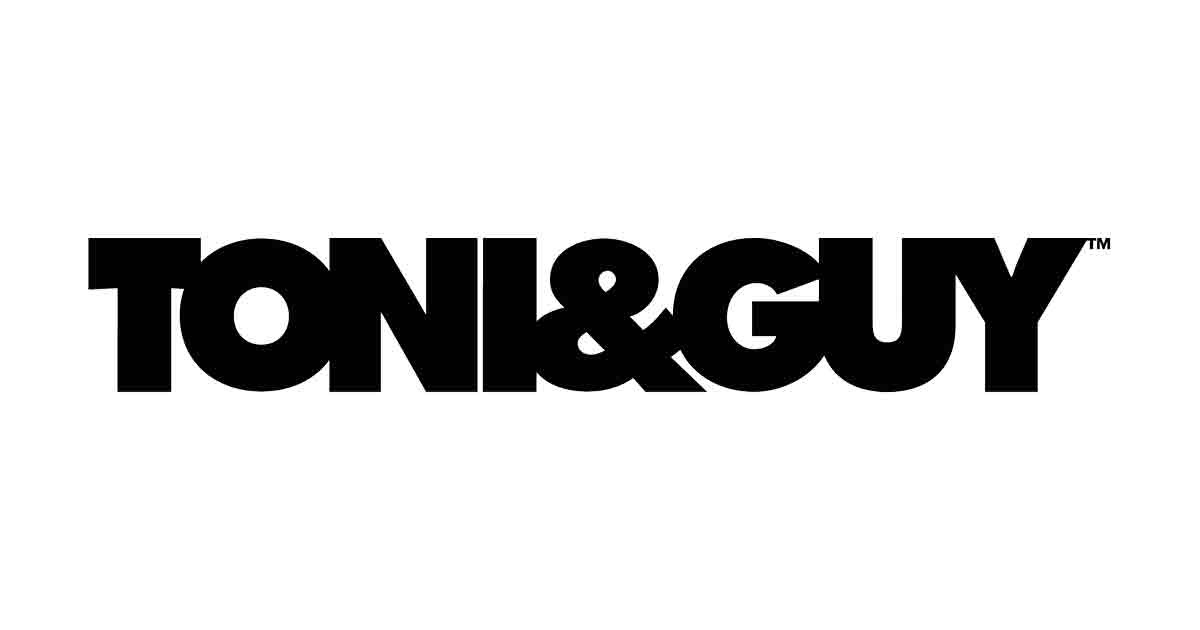 You’ve probably seen Toni & Guy hair salons; the business is one of the top hairdressing brands in the UK, with a reputation for excellence in the sector. But does Toni & Guy franchise? Let’s find out.

Toni & Guy is one of the UK’s leading hair salon chains. It has more than half a century of expertise behind it, as well as a track record for launching innovative new products and services. There are more than 200 branches currently in operation in the UK, and 400 more up and running across 45 other countries.

Yes, Toni & Guy hires franchisees to manage individual stores across its network. Since the late 1980s, investors have benefitted from being part of the Toni & Guy franchise brand.

Toni & Guy was launched in January 1963, when brothers Toni and Guy Mascolo decided to follow in their father’s footsteps and go into the hairdressing profession. The brand began life as a single store in Clapham, where the brothers’ family had settled after leaving Italy in the 1950s.

While rent was expensive, Toni and Guy had some talented stylists on their team and were able to stir up interest by handing out leaflets promoting their Italian approach. They were able to offer a superior service to many of their competitors, as they catered for both men and women, and knew how to create the fashionable 1960s styles. By 1964, customers were quickly booking up its available slots.

As the years went on, Toni & Guy grew into a highly successful business. It set up its first salon in central London in 1973 and managed to attract the attention of the national press and several European trade journals.

I joined Toni & Guy in February 1994 because of the work that Anthony Mascolo and the Toni &Guy International Artistic Team were doing. I was excited by the education and the collections that they were releasing. Throughout my time at Toni & Guy I have been an Assistant, Stylist, Staff Trainer and Educator at the Toni & Guy London Academy and now I am the Franchisee of Toni & Guy Canary Wharf.
—Carl Mccaffrey, Toni & Guy Canary Wharf franchisee

In the 1980s, the brothers launched a second central London branch in Sloane Square, Chelsea, as well as an educational academy in St Christopher’s Place. By the end of the decade, Toni & Guy had become a franchise.

Today, many people think of Toni & Guy as the leading international hair salon brand. It’s won more than 100 different awards, and been named the hairdressing business with the Best Artistic Team on 11 separate occasions. The Toni & Guy franchise network has also earned the title of Franchisor of the Year and Franchisee of the Year at the Sapphires Awards.

Proving its dedication to innovation and fashion trends, Toni & Guy has been Official Sponsor to London Fashion Week for over a decade and supports around 80 designer shows each year.

If you’re interested in starting your own hair salon business, you might like to consider joining the Toni & Guy franchise scheme. You’ll be part of an industry-leading brand with an enviable reputation and extensive support network.

Toni & Guy is looking for investors who are prepared to work at the brand for at least one year before launching their own salon business. Having a solid understanding of the franchise is essential if you’re to represent it as an entrepreneur. According to Toni & Guy, some of its highest achieving franchisees joined the business without any experience and took part in the full-time Beginners course before developing profitable units.

However, if you’ve worked at another brand but are passionate about succeeding in the Toni & Guy franchise system, the business may be happy to discuss retraining opportunities.

Toni & Guy investors sign a five-year contract, which can be renewed, providing the franchisee has followed the business’s systems and adhered to its rules.

The hair salon franchise suggests it could take around six months to develop a Toni & Guy franchise branch and prepare it for opening. But if you take on a franchise resale and move into an existing unit, the process will be much quicker.

How much you need to invest:

Every Toni & Guy franchise salon has different requirements, depending on its location and size. The franchise team advises investors to prepare to spend between £40,000 and £60,000 on kitting out their new business.

Once your hair salon is up and running, you can decide whether to earn a fixed salary or work on commission. And as long as your business turns a profit, you can also benefit from annual dividends.

What you get for your investment:

The Toni & Guy franchise team have developed an impressive support network to help franchisees get the most out of the investment opportunity. From the start, the brand is there to help you find the perfect location, negotiate the best price on a lease and craft a business plan. You’ll also be able to rely on help with bank loans and legal matters.

As you set up your salon, a regional business manager and an in-house accounting team will be on-hand to offer support and help you avoid slip-ups. Toni & Guy also has its own NVQ training academy and ongoing education opportunities, so you’ll always be able to access professional development support.

The Toni & Guy human resources team and employment law agency can provide vital guidance as you recruit your salon’s employees. And when your branch has opened its doors, you can rely on the customer services team to help you resolve customer complaints. There’s also an effective business management system in place to give you the tools to grow your unit.

Finally, Toni & Guy has also introduced its own social media profiles and customer rewards programme, which benefits all the franchisees in the franchise network. You’ll receive detailed brand guidelines and creative content so you can deliver high-quality marketing material across a number of platforms.

If you see yourself as a successful hair salon owner, Toni & Guy can help you achieve your goal. Head to the brand’s franchise webpage to find out more about its investment opportunity.

Alternatively, you can browse our current beauty franchise openings or read our other business guides for the hair salon sector.