City Spotlight: A Quick Guide to Franchising in Liverpool 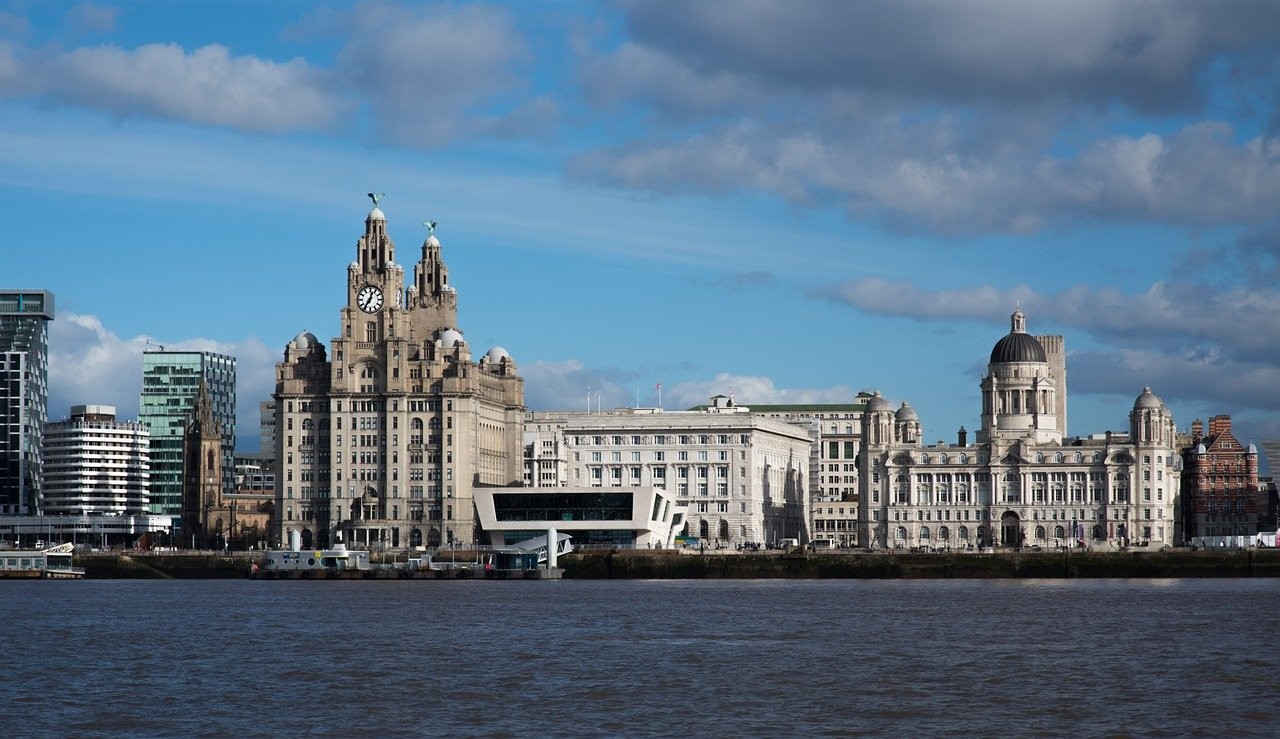 Thinking about running your own business in Liverpool? The city has much to offer prospective entrepreneurs, so we’ve created a franchise guide for the region. Here’s why we believe you should consider franchising in Liverpool.

Liverpool is one of Britain’s most popular cities for businesses. It also has a population of almost 900,000, and a reputation for being the birthplace of many of the UK’s most important cultural icons, including The Beatles.

With over 52,000 businesses in operation and six million workers living within a one-hour drive, the city has a £12 billion economy. It has lots of resources for business owners to use, so it’s a great place to consider running a franchise unit.

An overview of Liverpool

Property prices are around £162,000, much lower than the £300,000 average asking price across England and Wales. In general, there are 2.31 people per household.

Liverpool also has convenient links to other cities across the UK and the world. Within a 45-minute drive, residents can get to Liverpool Airport, for flights to all major European business hubs, or Manchester airport, for its connections to 200 destinations and logistics facilities.

The city is widely considered a great place to live and work. It’s often ranked one of the friendliest cities in the UK, and boasts a rich cultural history in music and the arts.

Did you know? Liverpool is home to Europe’s biggest bio-manufacturing cluster and the UK’s largest wealth management centre outside of London.

Running your own business in Liverpool

Liverpool is investing heavily in its infrastructure and offers fantastic opportunities for both employees and business owners across the industries. Some of the city’s fastest growing sectors include:

As you can see, Liverpool offers opportunities for business growth across a wide range of industries, from creative media to financial services.

Liverpool’s historical ties to industry and culture, and its impressive modern-day infrastructure make it a place of interest when it comes to running a franchise business. The city has already benefitted from £20 billion of investment, and it has lots to offer both new and established entrepreneurs.

There are also plenty of regional industry events designed to support those who have chosen to start a business. If you’re interested in franchising in Liverpool, you can benefit from annual networking opportunities at The Northern Franchise Exhibition, which is usually based in Manchester, just an hour’s drive away.

More locally, The Merseyside Business Expo is not to be missed. It takes place at the Exhibition Centre Liverpool and attracts more than 1,500 people every year. Whether you’re a budding entrepreneur, business owner or professional, you’ll have the chance to meet with like-minded people in a relaxed environment.

Ready to get started? Hopefully this franchise guide has given you the motivation you need to go out and find your future business opportunity. See our full list of franchises looking for investors in Liverpool to get the ball rolling. Thanks to the region’s abundance of resources and infrastructure, it’s a popular spot for franchisors and investors alike.

Here at Point Franchise, we have lots of business guides to help you learn more, not only about franchising in Liverpool, but also across the rest of the world. Browse our 'Become a Franchisee' articles and see our latest publications, or use the search box to find resources on a particular subject.

Alternatively, take a look at our entire selection of guides to find out more about the most relevant topics facing the business world today.