City Spotlight: A Quick Guide to Franchising in Birmingham 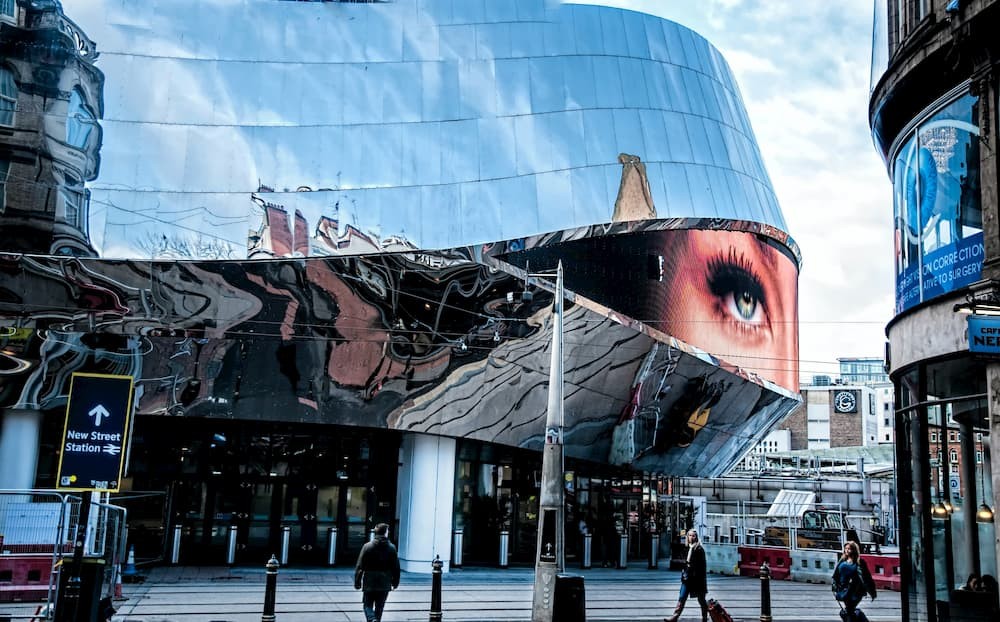 If you’re looking for your next lucrative business opportunity, you might be interested in franchising in Birmingham. The second-largest city in the UK, it has a huge wealth of resources to support new business. Here’s our guide on running a franchise in Birmingham.

Commonly referred to as the UK’s second city, Birmingham occupies a huge footprint, but it’s around 60 percent cheaper to live and work there than in London. What’s more, it has fantastic transport links, not just to the capital, but to neighbouring regions and other countries. Keep reading to find out more about franchising in Birmingham.

An overview of Birmingham

Two million people live in the Birmingham postcode area. The city has a relatively young population, with an average age of 37.7, compared to 40.3 across England and Wales. But the proportion of working-age people in Birmingham is similar to other areas - 62.6 percent in Birmingham and 62.3 nationwide.

In the West Midlands, average salaries vary by up to £10,000. Workers in Tamworth can expect to make around £29,000, while those in the centre of Birmingham are more likely to see an income of £39,400. Further afield, salaries across the UK average £38,600.

Businesses in Birmingham and the West Midlands benefit from a wide talent pool. The area has nine world-class universities, and support in the form of a £69 million government ‘skills deal’ to nurture productivity and job opportunities. Plus, £8 billion in devolved capital is funding a 30-year investment programme covering skills, transport infrastructure and housing.

Birmingham has quick and efficient connections to many other regions, with extensive road and rail networks, and an International Airport offering flights to 150 different destinations across the globe.

The introduction of the High Speed 2 (HS2) rail system is hotly anticipated, and its launch will mark the completion of Europe’s biggest infrastructure project. The network will take people into London within 38 minutes and provide quicker journeys not only to nearby cities but European regions too.

Running your own business in Birmingham

Birmingham is leading the way in a large number of sectors. In fact, it’s home to more businesses than any other ‘core city’ across fintech, medtech, transport tech, life sciences and food and drink. Here’s an overview of some of Birmingham’s biggest industries:

Birmingham’s high concentration of specialist businesses and billions of pounds of government funding make it a great prospect for entrepreneurs. In fact, the Start-Up Loans Company named it the “most entrepreneurial city” outside of London back in 2017.

What’s more, the West Midlands has lots to offer franchisees. Whether you’re interested in franchising in Birmingham or already own a string of businesses, you can benefit from the expert advice and networking opportunities at the National Franchise Exhibition. It’s the biggest exhibition of its kind, hosting more than 150 exhibitors, and it’s always held at the NEC Birmingham.

Nearby, the Northern Franchise Exhibition is often held in Manchester, just an hour and a half away by train.

Across Birmingham’s most profitable business industries, there are plenty of options for investors interested in running a franchise unit. Healthcare and professional and financial services are significant sectors in the franchising sphere and should match up well with Birmingham’s resources.

If you’d like to learn more about franchising in Birmingham, you can browse the businesses currently looking for new investors in the city. You can refine the selection by sector and click on the links to read about the franchise opportunities in detail. Each business’s profile page provides information about its history, as well as its franchisee requirements, investment costs and support packages.

We also have lots of business guides designed to help prospective investors make the right choice for them. See our Become A Franchisee articles to learn more about every aspect of the investment journey and take a closer look at a wide range of different sectors.

City Spotlight: A Quick Guide to Franchising in Cambridge

Cambridge is home to beautiful architecture, green spaces and one of the [...]