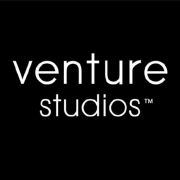 Venture Studios is the UK’s leading portrait photographers and offers a proven franchise model for driven individuals with a desire to run their own business, regardless of their background.

Venture Studios held an incredible awards ceremony designed to celebrate the shining lights in its network earlier this year. The fun event also marked 21 years of success for the photography franchise, as it first began trading all the way back in 1998, and looked ahead to many more years of success that are hopefully to come.

Held at the National Science and Media Museum in Bradford, the event brought all of Venture Studios 21 franchisees together to celebrate each other’s achievements. First, everyone took a stroll through the Kodak gallery, where they learned more about the history of modern photography. Then, it was time to head to the Pictureville Cinema, where the awards ceremony began.

First up were the commercial awards, which were handed out to those who were managing to maximise the profit potential of their Venture Studio. The coveted Studio of the Year award was handed out to five-time winner Jonny Foster, who runs Venture Eton. He was praised for both his commercial acumen and his photographic eye, which has seen him take home the award so many times.

Next, it was time to judge the talented photographers in Venture’s network to find the best image of 2019. The judging panel was made up of experts in the fields of photography, design and fine art and included award-winning international photographer Stuart Hall, Hasselblad master and fellow of the British Institute of Professional Photography Bryn Griffiths, fine art expert Chris Westbrook and international interior designer Pranvera Vula.

The experienced group judged all of the incredible entries from Venture Studios’ talented franchisees and were said to be incredibly impressed with the high standard of the photographs. The Photographer of the Year award went to Abbie Townsend, who operates the Venture Greenwich studio in the US and said she was thrilled to be in the UK to accept the award.

If you think you’ve got what it takes to become a Venture Studios franchisee, it’s currently on the hunt for talented photographers to join its network. 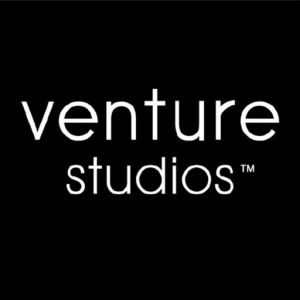 Venture Studios has joined Point Franchise – let’s get to know the [...]