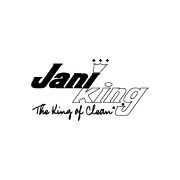 The King of Clean

Jani-King is the biggest commercial cleaning franchise in the world, providing 5 star cleaning services to many customer locations including office buildings, hospitals, hotels, sporting venues, universities, restaurants, manufacturing facilities and more. We currently have 120 support offices in over 10 different countries and have approximately 60,000 customers. We are proud to be an expert in stadium cleaning services through our partnerships with over 40 teams, leagues, university athletic departments and sporting venues. As a Jani-King franchise owner, you will benefit from brand power, proven business systems, new account offerings, equipment and uniform programs, advertising, insurance, technology, operations support and administrative aid.

As a Master Franchisee, however, you will be able to sell individual Jani-King unit franchises, train the unit franchises, and secure cleaning contracts for unit franchises to service. There will also be an unlimited number of opportunity for you because your territory will be based in an area with customers that will demand regular cleaning services. These include individual office buildings and office parks, hospitals and medical facilities, hotels and resorts, schools and universities, stadiums and event facilities, retail centres and restaurants and finally, manufacturing facilities. You will be trained in green cleaning service best practices and will be using environmentally preferable products, microfibre systems, floor matting, HEPA/ULPA vacuums and specialised chemical dispensing systems. There will also be eco-friendly office cleaning practices such as preferred vendors that offer eco-friendly and green cleaning service products, investing capital towards green cleaning initiatives, development and research on partnering green cleaning products, and educating customers about the importance of green services.

At Jani-King, we offer two commercial cleaning franchise opportunities: Unit Franchise and Master Franchise. The Unit Franchise will provide you with a proven plan, training and support to build a successful commercial cleaning business of their own. This type of franchise will be home based but will receive full support from a local office. If you invest in a Master Franchise, you will be purchasing the rights to an exclusive territory and the right to sell unit franchises. You will be able to open a regional office and provide sales, operations and administrative support to local unit franchisees. The initial fee for Master Franchise is £77,531 for territories in the US and £193,828 for international territories

Jani-King was established in 1969 and became a franchise company in the early 1970s and in 1976, the company moved its headquarters from Oklahoma to Dallas, Texas. During the 1990s, the company sold its 5,000th franchise and expanded into Argentina, Australia, Brazil, France, Great Britain, Hong Kong, Malaysia, Mexico, New Zealand, Singapore, South Korea, Spain, Taiwan, and Turkey. Today, we have over 9,000 franchisees and hope to continue to provide excellent services to our customers world-wide. 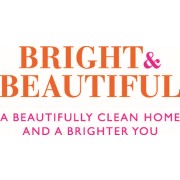 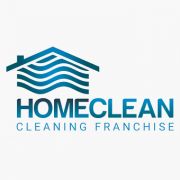 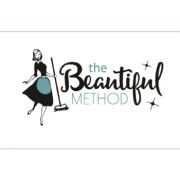 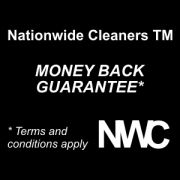 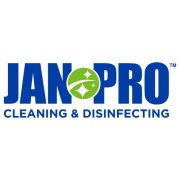