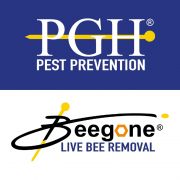 The location, owned by Birmingham-based franchisee Louchlan Deeming, was launched on November 24th.

In the words of the growing pest control franchise, “This can only spell good news for Britain’s bees whose welfare is in the media spotlight at present.” Louchlan knew he was in safe hands with PGH Beegone, because though the current brand is new, the core brands (PGH Pest Prevention and Beegone Live Bee Removal) have been around since 2008 and were only recently combined to form the franchise.

This means that for over 10 years, PGH Beegone founder Peter Higgs has been aware of and actively responding to a need for “safe and ethical extraction of live honeybees from hard-to-reach areas such as wall cavities and chimneys” - something that many companies are unable to provide even in 2021.

Louchlan was a former “business owner in the hospitality industry”, but when he “felt in need of a change and a financial investment to make him a retirement nest egg”, he turned to PGH Beegone. Of this decision, he said, “I looked at a lot of franchise business options, about 20 in total, but what really attracted me to PGH Beegone was the passion of its people. You can tell from Peter’s body language that he absolutely loves what he does.”

Also, Louchlan continued, “It was great to meet existing franchisee David and get his perspective on the benefits of the franchise.” Lachlan has “big plans” for PGH Beegone Solihull Redditch, wanting to “employ a technician within the next 12-18 months” and aiming to have “two or three vans on the road” within five years. In 10 years, he hopes he can expand his coverage across “the whole Midlands area”. Watch this space!

Peter also spoke on Louchlan joining PGH Beegone, saying, “We’re delighted to have Locky on board, his training is going really well – he’s a fast learner and extremely ambitious. I just know that, following our proven formula, he’s going to be super successful.” If you’d like to be as successful as Louchlan, you can find out more about investing with PGH Beegone via the pest control franchise’s profile page, linked above. 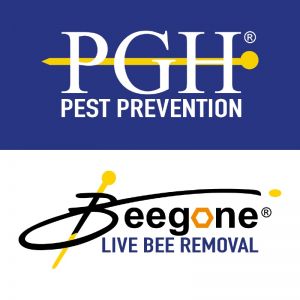 After less than a year in business, the pest control franchise left [...]