Four Reasons Why You Won't Fail as a Franchisee 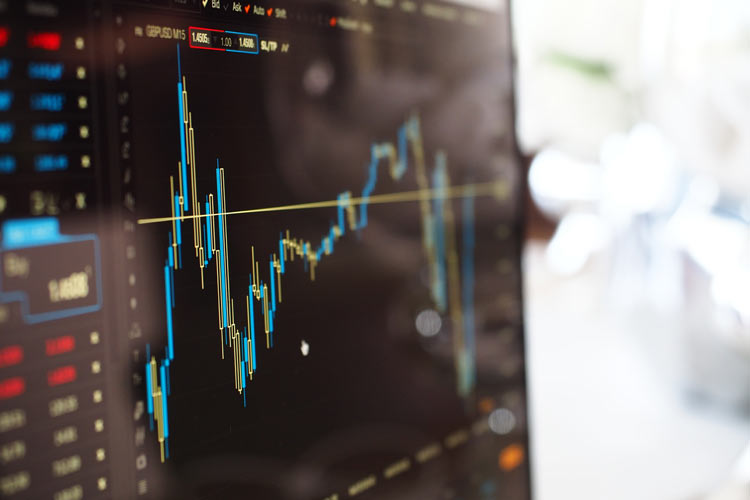 Franchising versus starting your own business from scratch – it’s a debate that many proactive, business-minded people have had with themselves as they considered their next steps. With the franchising industry growing, and franchisee profitability rates sitting above 90% as of 2018 [British Franchise Association], here are the four reasons why you won’t fail as a franchisee (even if you might have as a business owner).

Even with the support of a franchisor and the backing of an already-successful business, franchising doesn’t come without risks. Many people find themselves interested in investing, but are afraid to take the leap, especially when considering higher cost franchising opportunities. The fear that they might make a wrong move and end up paying for it is strong in some would-be investors.

Professional self-doubt can paralyse business success, and it’s actually a shockingly common feeling, with 40% of employees surveyed reporting that they spent between 20-40% of their time at work concerned about making errors [IE University, VU University Amsterdam and Nyenrode University].

Not feeling confident can have a particularly detrimental effect on new staff members. Employees often only perform well in new positions if they have enough self-confidence and aren’t afraid of making mistakes.
—Nick van Dam, IE Business School

If a fear of failure is stopping you from investing, now’s the moment to be reassured, as franchisee failure rates are incredibly low, especially when compared to the failure rates of business owners in general. Fewer than 1% of franchises close per year [British Franchise Association], and you’re far more likely to succeed than you are to fail. You can enter the lucrative, exciting and dynamic world of franchising with confidence in your future path.

1. You’ll be well suited to your investment based on character and personality

For many job roles, you’ll need to have previous, relevant experience in order to get your foot in the door. In the franchising industry, this is rarely the case. A highly specialist oven cleaning franchise, for example, isn’t going to expect you to walk in the door with years of knowledge in your back pocket. More often than not, franchisors will determine your suitability for a role based on your personality traits and character, and as a result, you’re likely to end up in a job that you’re suited to.

Filling knowledge gaps is easy enough, and most franchisors offer extensive training as standard. Through years of experience, franchisors have learnt that some things can be taught, and some things can’t. You can show someone exactly how to clean an oven, but you can’t teach them how to be committed, consistent and organised. You can brief someone on the day-to-day runnings of a business, but you can’t show them how to communicate effectively and manage their time well.

And, most of all, you can’t teach passion. If you care about what you’re doing, and you put effort into it every day, then not only will your franchisor see and appreciate this, but you’ll also be making yourself more likely to achieve success and profitability within a few years.

2. You’ll benefit from access to an established and proven business model

Though upfront franchising fees can be costly, you’ll need to think carefully about why this is before you write off franchising altogether. You’re paying to access an established and proven model of business, and in terms of your franchise’s success, that’s access to some invaluable guidance. A proven business model will:

3. You’ll have all the support and training that you need, courtesy of your franchisor

In return for an initial investment, all new franchisees should be entitled to high quality training and ongoing support as standard. These foundational offerings will be crucial to your business success, especially in the early days. Though the specifics on offer can vary massively between arrangements, the following things will more often than not be included:

If you’re curious about what, in terms of franchisee training and support, is included in the franchising opportunity that you’re considering, you can ask your franchisor for more information. Or, you can ask other franchisees who are working in the network you’re looking to join about their experiences. Or, if you have one drawn up already, you can check the details of your franchise agreement for more information.

4. You’ll be able to surround yourself with a trustworthy, hard-working team

Whether it’s something you have to do from the start, or something that you only have a need for once your business has grown a little, at some point, you’ll probably need to hire some employees. It seems like an easy enough process, but it’s hugely important to the long-term success of your franchise that you hire the right people. Luckily, there’s a lot of information out there to help you do exactly that. For example, you’ll need to create a robust recruitment system, which includes:

Plan the process well and take your time with decision-making, and you’ll be able to hire the right people every time. If you do, you’ll hopefully make your job easier in the long run, and improve the overall success of your franchise.

In an industry where risk levels and failure rates are both low and the pay-off is often very high, why not dive in? If franchising seems like it could be your next professional adventure, find out more about the industry via Point Franchise’s comprehensive range of franchising focused articles.

Avoid Making These 5 Mistakes as a First-Time Franchisee

Running a franchise can be flexible, exciting and profitable. It can [...]