City Spotlight: A Quick Guide to Franchising in Nottingham 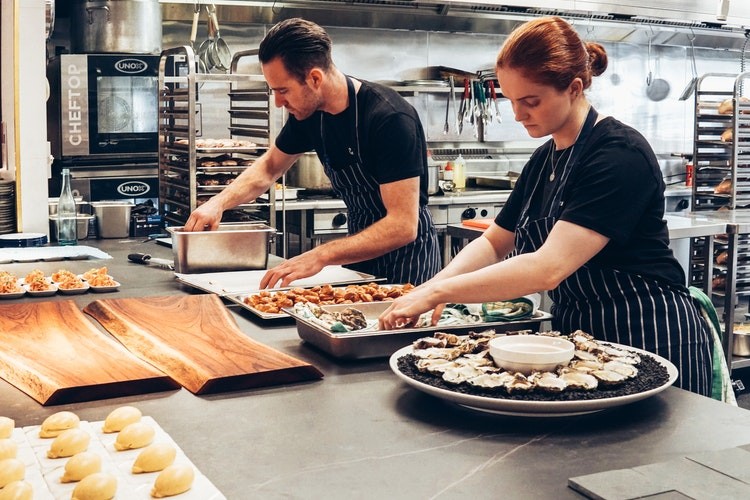 Nottingham is famous for its Sherwood Forest, the home of Robin Hood, but today the city has a thriving business landscape. Here’s why you should seriously consider franchising in Nottingham if you’re keen to launch your own business.

Situated in central England, Nottingham is well placed to access a large population of skilled workers and business customers. It has convenient transport links to neighbouring towns and cities, and already attracted an impressive number of big-name companies.

Nottingham has an impressive history behind it, and seen numerous breakthroughs over the centuries. It’s been home to William Lee, inventor of the knitting machine, and Ada Lovelace, the first computer programmer, as well as author D.H. Lawrence and fashion designer Paul Smith. Plus, Nottingham is the birthplace of the pharmacy chain Boots, Raleigh bikes, the MRI scanner and HP brown sauce.

An overview of Nottingham

Around 1.2 million people live in Nottingham, including more than 60,000 students across the city’s two universities. The population has an average age of 40.1, slightly lower than the figure across England and Wales, which sits at 40.3. This statistic means 63.3 percent of the city’s residents are of working age, between 16 and 64, one percent more than across England and Wales.

Average salaries across the Nottingham area vary by almost £10,000. Workers in Mansfield can expect to make around £28,600, while those in Rushcliffe tend to be better off, earning £37,000. These numbers are below the UK average of £38,600.

While Nottingham’s earning figures are lower than elsewhere, houses are more affordable. Buyers on average pay £206,000, while the typical house in England and Wales as a whole sells for £314,000 - over £100,000 more.

Did you know? More than six in 10 Nottingham-based jobs are in knowledge-intensive industries.

Nottingham is also well connected to other UK regions. In fact, you can drive to just under 90 percent of locations in England and Wales in less than four hours.

Meanwhile, more than 70 trains travel directly from Nottingham to London St Pancras every day, and you can get to the capital in an hour and 40 minutes. By taking the Eurostar at the other end, you can easily access European destinations too.

The East Midlands Airport offers useful transport links to cities across the globe. It’s also the busiest pure cargo airport and centre for DHL and UPS in the UK, so it’s convenient for businesses using postal services.

Running your own business in Nottingham

Nottingham has demonstrated its status as a city with valuable assets and facilities, which is why it has attracted major companies including Experian, Speedo and Capital One. Here are some of the sectors thriving in the city; if you’re considering franchising in Nottingham, these industries could offer fantastic potential:

If you decide to start running your own business in Nottingham, you’ll have plenty of useful facilities and business support opportunities at your fingertips. The annual National Franchise Exhibition is usually held at the NEC in Birmingham, just an hour’s drive away, where you can access professional advice and networking sessions.

While you’re in the city, you can also join events run by Love Business East Midlands and take inspiration from the many experts who speak at Nottingham City Business Club.

So, what franchises are there in Nottingham? Take a look at our full list of available franchise opportunities in the city; you’ll find openings in a wide range of different sectors.