City Spotlight: A Quick Guide to Franchising in Cardiff 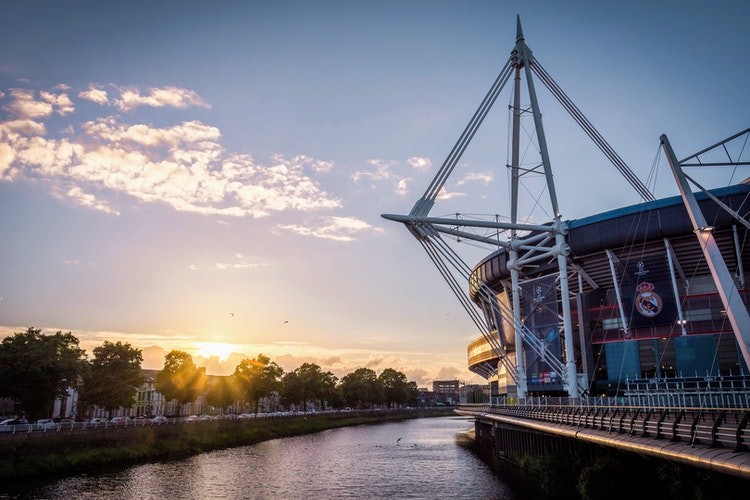 Looking for a location with the infrastructure of a capital city but without the high prices associated with London? Cardiff could be the ideal spot to launch your business. Here’s our guide to franchising in Cardiff.

As a city with over a million residents and more than 20 million annual visitors, Cardiff is an attractive location for entrepreneurs. It’s home to multi-million-pound facilities and world-famous organisations, and there are plenty of fantastic opportunities for would-be franchisees and franchisors.

An overview of Cardiff

Cardiff is a highly popular city among individuals and businesses alike. Its residents are six months younger, on average, than people across England and Wales, and over half are under 35. Plus, experts believe its 1.1-million-strong population will grow by 20 percent over the next two decades.

The youthfulness of Cardiff’s population is good news for franchise owners. Across the city, 63.5 percent of people are of working age and, every year, 70,000 residents study at its three universities. In total, 57 percent of Cardiff’s workforce is qualified at degree level or higher.

Both average salaries and property prices are lower in Cardiff than in England and Wales in general. Workers in the city make an average of £33,900, and the region’s lowest wage bracket is found in nearby Bridgend, where people earn £28,100. Meanwhile, properties sell for an average of £197,000 in Cardiff. The area’s most affordable district is Tylorstown, with an average property sale price of £61,600, and the most expensive houses, listed at around £433,000, are found in Penarth.

In general, the prices of Cardiff’s commercial properties are roughly 40 percent lower than in London. You can rent Grade A buildings in the city centre for about £25 per square foot.

Cardiff also has access to fantastic resources and transport links. Over 98 percent of its properties have superfast broadband and you can easily travel to London by road via the M4.

Cardiff Central Station also runs direct train services to the UK capital twice an hour, with a total journey time of under two hours. Plus, the new South Wales Metro will soon provide access to just under 100 different stations from Cardiff.

If you need to travel further afield, you can use Cardiff Airport, which is situated just 12 miles from the city centre. It offers flights to over 50 destinations across the UK and Europe and 900 international locations.

Running your own business in Cardiff

Franchising in Cardiff is a great way to make the most of the area’s infrastructure and cutting-edge facilities. Here’s a quick run-down of the city’s biggest industries:

If you’re interested in running your own business, selecting Cardiff as your location of choice could be a wise move. It’ll give you access to the area’s young workforce and leading facilities, as well as convenient transport links to London and other UK regions. As a thriving city with a growing population, it’s an ideal spot for anyone considering running a franchise business.

Plus, if you set up in the region, you’ll have the chance to join in with local business events. The annual Introbiz Expo is held at Cardiff City Stadium and offers the chance to mingle with representatives from more than 250 brands. The Welsh Business Show also takes place in Cardiff every year, hosting informative seminars and plenty of networking opportunities.

If you haven’t yet decided whether franchising in Cardiff is right for you, why not take a look at our other City Spotlight guides? We’ve written articles on a large number of other UK cities, helping to give entrepreneurs the information they need to find their ideal location.