City Spotlight: A Quick Guide to Franchising in Cambridge 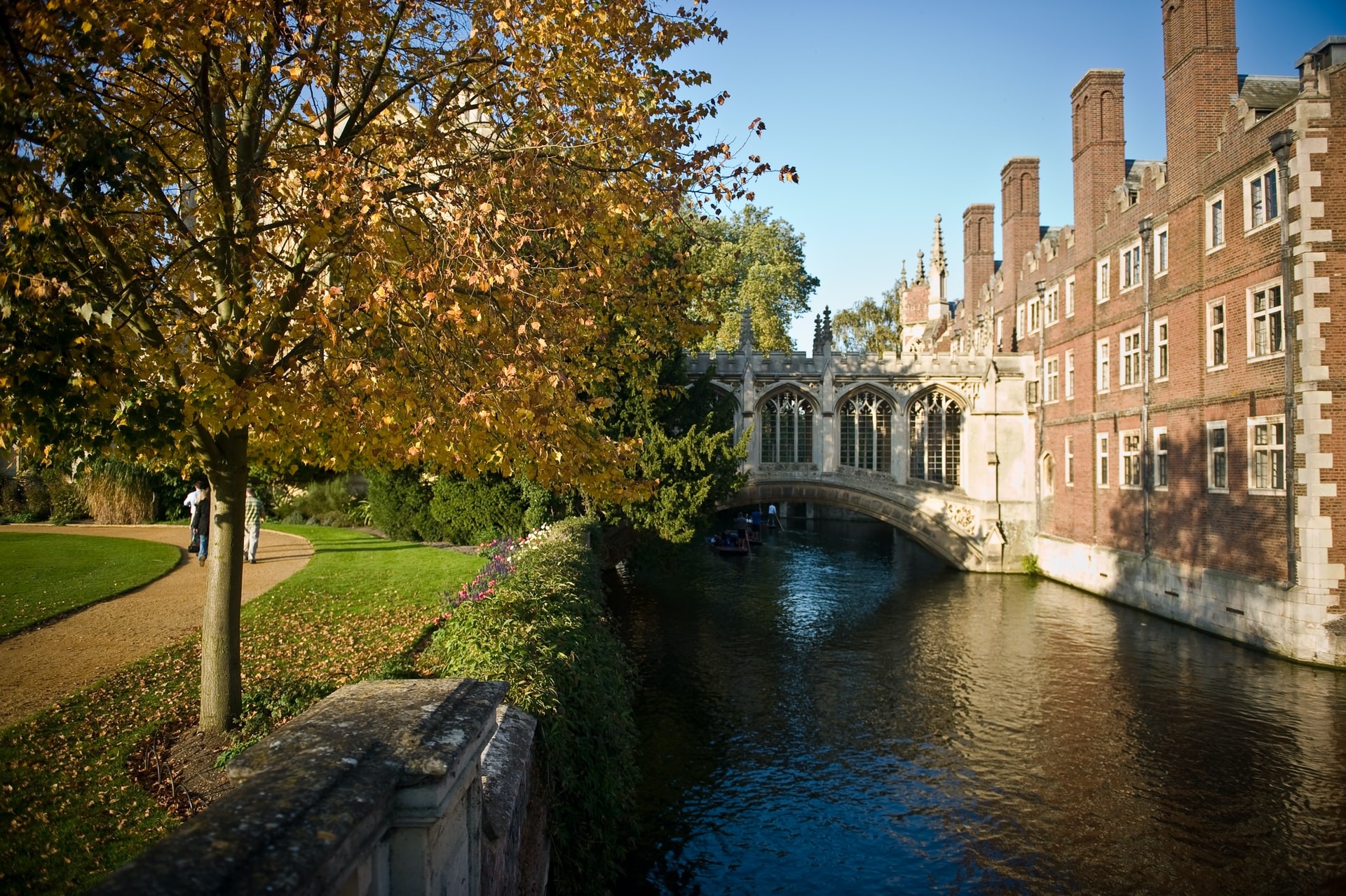 Cambridge is home to beautiful architecture, green spaces and one of the world’s leading academic institutions. The city’s reputation for excellence and innovation across sectors like bioscience and cleantech is enough to attract many businesses, but there are lots more reasons to consider franchising in Cambridge…

Famous across the globe, the city has long been known for its world-leading educational facilities. Cambridge University has a history spanning more than 800 years, and an impressive list of alumni, from Isaac Newton, Charles Darwin and Stephen Hawking to Sylvia Plath and Emma Thompson.

Many of the university’s graduates choose to stay in the city for work, providing a healthy talent pool for growing businesses. But there’s more to Cambridge than its professional opportunities; the region is steeped in history and culture, and offers plenty of peaceful, secluded spots for outdoor relaxation.

An overview of Cambridge

In total, 442,000 people call Cambridge home, and the city’s residents have an average age of 39.7, slightly lower than across England and Wales in general (40.3). Thanks to the relatively young population, a high proportion of people are aged 16-64. In fact, just over 63 percent of the city’s inhabitants are of ‘working age’, compared to 62.3 across England and Wales.

Workers also earn slightly more in Cambridge than in other regions. Average salaries across the city range from £36,000 in Uttlesford to £43,600 in South Cambridgeshire. In the UK, people make an average of £38,600.

Reflecting the region’s higher income brackets, Cambridge’s property is also slightly more expensive than in the rest of the UK. Homes tend to sell for around £405,000 in the city, compared to £314,000 elsewhere. On average, there are 2.51 residents per household.

We see useful and generous support coming from some of the bigger companies to help fund and resource activities; for example, to bring young people from a much wider region into STEM subjects and host events from which everyone can learn.
—Peter Hewkin, Chief Executive of the Centre for Business Innovation

Given Cambridge’s emphasis on high-quality education, it’s not surprising almost 70 percent of its working-age population are qualified to NVQ4 level or above. And, on average, each person generates around £60,000 for the GDP per year.

Cambridge is also conveniently located to the north of London, with good connections to neighbouring areas. It takes around half an hour to reach Stansted Airport by road or rail, and 50 minutes to get to King’s Cross Station on the train. Plus, you can drive to Oxford or Birmingham in around two hours.

Running your own business in Cambridge

Cambridge is a highly productive city, with hundreds of businesses championing innovation and tech development. Today, the region’s rich commercial landscape provides a foundation for entrepreneurs exploring franchising in Cambridge. Here are the area’s top-performing sectors:

If you’re interested in franchising in Cambridge, it’s worth looking at the digital and tourism sectors, which are home to plenty of robust business models in the franchise world. The IT, retail, food and hospitality sectors in particular could hold lots of potential for those setting up businesses in the region.

As a Cambridge franchisee, you’ll set up a business in a highly productive area with access to world-leading resources and infrastructure. The city is part of not only the Cambridge- Milton Keynes-Oxford Arc, but also the UK Innovation Corridor, which stretches all the way to London.

Plus, you’ll have the chance to take part in the region’s various networking groups. There are more than 60 up and running, giving investors the chance to collaborate and share ideas.

If you’d like to find out about the business landscape in different UK regions, see our other City Spotlight articles - just use the search bar to find them.