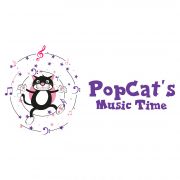 Popcat’s is an award winning music and movement business for pre- school children and the elderly. Our music sessions provide the best quality classes and are all inclusive regardless of age, gender or ability. We are looking for franchisees who share our passion and vision for music with a flair for organisation and being part of an extremely supportive team.

Popcat’s Music Time’s founder has made the finals of the Enterprise Vision Awards and hopes to take home the crown.

Catherine Williams set up Popcat’s Music Time back in 2014 and has since welcomed 7 franchisees to the business. Each class is packed with singing, dancing, playing musical instruments and other activities designed to develop under fives’ vital early years skills and its sessions can be found all across the North West of England. As well as children’s classes, Popcat’s has also started providing sessions to care homes across the region, using the healing power of music to bring joy to residents in the grip of debilitating illnesses dementia.

Williams has announced that she has made the finals of the Businesswoman of the Year category at the Enterprise Vision Awards. The awards were set up to recognise the incredible contributions of female entrepreneurs in the North West and they have grown to become the largest awards ceremony of their kind outside of the capital.

Interviews will be held this week to narrow down the worthy finalists and Williams is hoping that the strength of her franchised business Popcat’s Music Time will shine through and earn her the title.

The awards ceremony will be held on the 27th of September among the glittering lights of Blackpool. Although Williams faces an anxious wait to find out if she will be crowned the EVA’s Businesswoman of the Year, she says that she is delighted to have even been nominated for such an incredible award alongside other inspiring female entrepreneurs.

Popcat’s Music Time is an award-winning franchise opportunity operating across the North West and centre of England and is looking to expand to new locations across the UK. 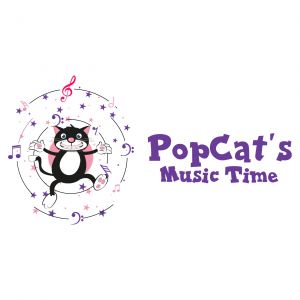 Popcat’s Music Time is making some noise in its search for new [...]