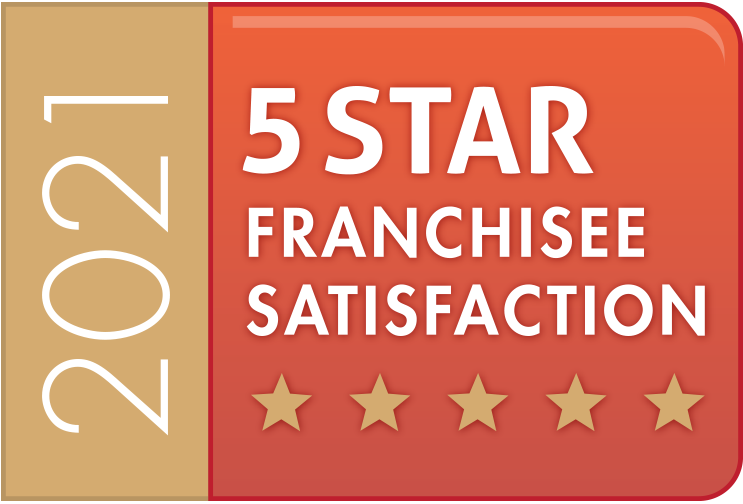 Platinum is one of the first five UK franchises to be given the award in 2021. The award recognises excellence in training and support, leadership, culture and relationships, and the franchise system.

It’s also the third time Platinum has been given the prestigious award, after previous wins in 2013 and 2015.

Platinum’s Divisional Director Emma Hayes said: “We’re absolutely delighted to be one of the first five franchises to win this award in 2021.

“It’s testament to the hard work of the team, but also the incredible way our Franchise Partners buy into what we do and become a part of our community.

“We value all feedback from our Franchise Partners hugely and we’ll be striving to improve even further in all areas.”

In the confidential survey, issued by WorkBuzz:

Platinum was founded in 2007 and continues to train and support its Franchise Partners not only in all aspects of HMO property investment, but also in running their businesses.

Unlike most franchises, Platinum Franchise Partners keep their assets at the end of their franchise term, meaning they continue to benefit from the lifelong income provided by their property businesses.

Christina & Andrew “We sold our family home to invest in [...]