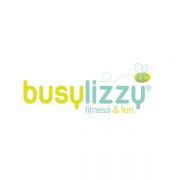 What is a Busylizzy Management Franchise? Award winning Busylizzy is a management franchise opportunity in a high growth market, that provides the ideal work-life balance for a range of people. Busylizzy® is on a mission to make fitness ‘fun’ for pregnant and new mums and their little ones. Our clubs provide a supportive environment for members embarking on their first steps into motherhood. PLUS Classes are delivered both online and in local studio venues so parents can enjoy fitness and fun from the comfort of their own home or meet other like-minded mums in our fabulous local venues. Watch our 2 minute explainer video below to quickly find out more about the franchise opportunity.

The founder of Busylizzy, Julie Clabby, has been shortlisted in the Great British Entrepreneur Awards! She has been recognised in the Health & Wellbeing category for the creation of the Busylizzy concept in 2011, subsequent franchising of the brand in 2014, and ongoing success across the South East. The Great British Entrepreneur team received a record 4,800 entries this year across the eight regions, so it has never been tougher to make it to the shortlist – and we’re thrilled!

Julie said, “I am extremely proud to be nominated at the Great British Entrepreneur Awards. Busylizzy is a concept born out of my own maternity experience but I could never have fully launched the concept without support of my friends, awesome team and franchise family. Thank you to everyone who has and continues to support me and Busylizzy“. 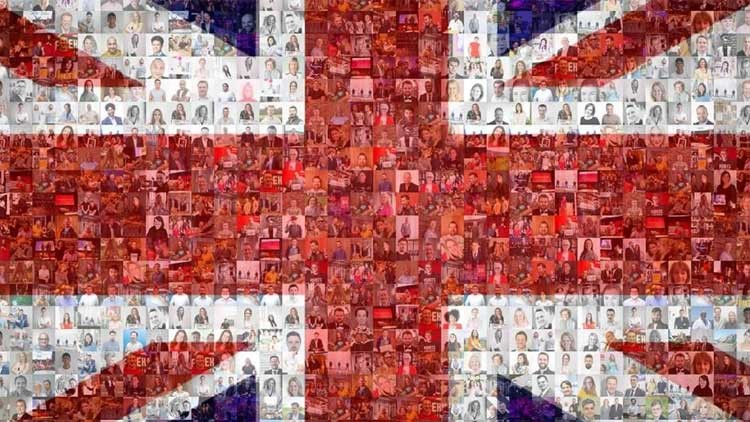 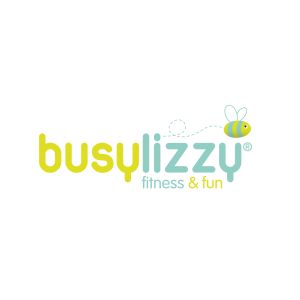 Busylizzy Have A Bumper Weekend At The London Baby Show

The Busylizzy team had a blast at The London Toddler & Baby Show in [...]

Running your own business after maternity leave

Wise words from a working mum! Every week I meet and speak to hundreds of [...]

Busylizzy Founder, Julie Clabby, answers some of your questions about the Busylizzy Franchise opportunity.

Do I need fitness or baby qualifications to run my own Busylizzy Franchise [...]

Pregnancy and postnatal fitness and baby class provider Busylizzy is [...]

Local mum of two Amy Phillpot will this month be launching Busylizzy in [...]