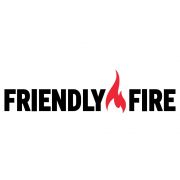 Operate your own location where people come to hang out and play games on high-end PCs and consoles. This really is the future!

David Kosir recently shared details on Instagram about four leagues (including Fortnite and League of Legends), all launched at the end of August.

Friendly Fire opened its very first arena in 2017 in Croatia, expanding into franchising in the following year. Founded by David, the video game franchise offers investors an exciting opportunity to work with a growing company in a rapidly expanding industry. If you’re interested in eSports and looking to build a profitable franchise business, look no further.

David detailed some of Friendly Fire’s work recently on LinkedIn, expressing that he was “excited to announce the start of the Friendly Fire eSports Leagues”. These amateur competition leagues, which began in late August, take place “between players who play in our franchises”, and “each franchise [has] its own team competing in various games”, bringing “additional revenues to [existing Friendly Fire franchisees]” and increasing the initiative to become a franchisee.

With more game leagues to come, the first available are League of Legends, CSGO, Valorant and Fortnite. In David’s words, “We hope to create a stepping stone for future pro players to start local and grow into global superstars!” If you’d like to profit from growing interest in this industry, you can become a Friendly Fire franchisee and start your own arena in which to host eSports events. You’ll need to make a minimum initial investment of £75,000, with franchise fees of £13,500 and a total investment cost of £90,000.

After two years, your expected revenue will stand at £300,000, and in return for investment, you’ll receive all kinds of franchisor support and training. You’ll be assisted pre and post opening, including 2D and 3D arena plans, ongoing guidance, and assistance from a franchising specialist. Find out more about investing with Friendly Fire via its profile page, which you’ll discover linked above. 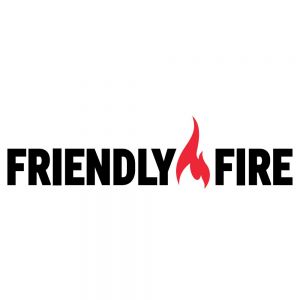 This season of the competition league, in which Friendly Fire players can [...]

Friendly Fire is looking for its next lot of franchisees to take advantage [...]