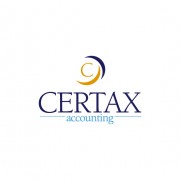 Certax Accounting is an Accountancy Franchise that will enable you to operate your own Accountancy Practice with our technical support, training course and marketing department.

A young Certax entrepreneur is now turning over six figures at his accountancy business, after spending years working as a dairy farmer.

Tom Baker used to wake up at 2:45 am every morning to milk cows for his friend’s farm in Northallerton. When he was just 19, Tom had established Mr Tom’s Dairy, a sizeable milk round that served across the Yorkshire Dales.

At the age of 21, Tom had sold his milk round business and began studying accountancy. He used the money from selling his business to fund a small accountancy firm, which he left in 2018 in order to join Certax.

Tom, who has always been ambitious, explained that the funding for investing as a franchisee has to come from somewhere, and “you can either borrow or go out there and earn it.”

Due to waking up so early for his milk round, Tom used this to his advantage, utilising the extra time he was awake to invest in his other goals. “I get an extra eight hours or so in my day, it’s a colossal amount of time to get ahead of the game,” he said. “Without that, there’s no way I’d have got to where I am now.”

Tom runs his accountancy franchise from his office in Middlesborough, where he says the team has “bent over backward” to help him get set up. Although the young business owner’s main priority is growing his accountancy business, he has still been helping out on his friend’s farm during the coronavirus lockdown.

“I did about 200 hours for him last month, mostly on weekends,” Tom adds. The entrepreneur believes that having worked in the physically challenging environment of farm work, he has built a good work ethic to apply to his accountancy business. Although worlds away from the numbers-based work he now carries out, Tom acknowledges how his farm work has helped him in his latest venture, adding, “It puts you in the right mindset for running a business.”

Tom’s success is evident as he’s gone from managing a handful of clients to almost 300 with a turnover of £130,000. He’s also got his mind set on securing another practice which will see Tom expand his portfolio by another 250 clients. 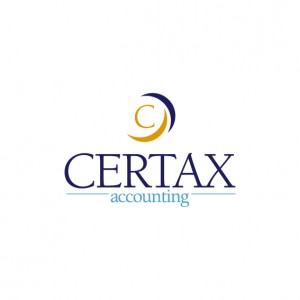 Certax has reported that there is pressure on the PM to review the [...]

Certax offered its expert insight into how some of the government’s [...]

The deadline for HMRC’s Making Tax Digital (MTD) is coming up soon and [...]