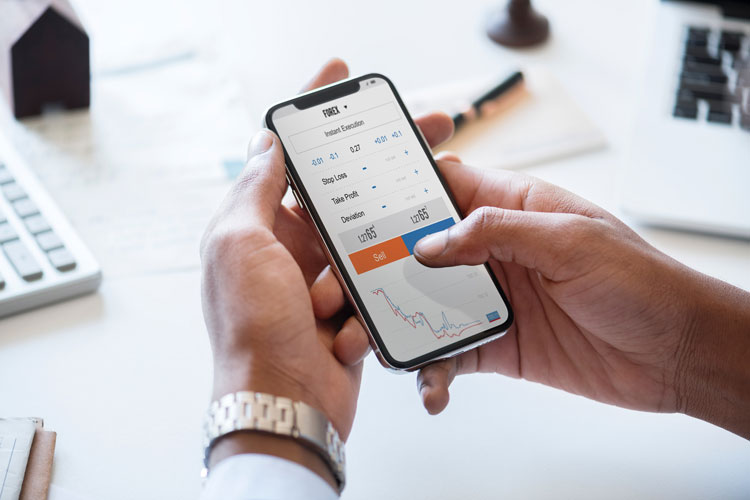 We’ve probably all seen the word ‘recession’ thrown around a lot on the news in the last decade. 2008 brought us one of the most severe global economic recessions to date, which crippled countries across the globe. Whispers of another caused by the UK’s currently uncertain political climate have been doing the rounds for years. But for those of us who aren’t very clued up on the jargon-filled world of economics, the word doesn’t really mean much. Most of us have probably got the gist by now that it’s something to do with money, but what exactly is a recession and how does it affect the franchising world?

What is a recession?

During a recession, industrial production will decline rapidly. This in turn will lead to higher unemployment rates as companies make staff redundant to try to keep their business afloat. House prices will fall, as potential buyers back off from parting with their cash during a time when their wallets feel uncomfortably light, and spending on non-essential retail and leisure activities will suffer as consumers prioritise spending their money on necessities.

A depression is the name given to a severe recession that features a decline in a country’s GDP of more than 10 percent or that lasts for more than two years, like the infamous Great Depression that plagued America in the 1920s. Depressions have devastating consequences that can lead to the total collapse of a country’s economy through hyperinflation, famine and crippling levels of unemployment, but thankfully they are now very rare.

Lots of things can cause a recession, but the most common factor that precedes a recession is a period of large bank or business failures. For example, many people cite the cause of the devastating 2007/8 recession as the reckless lending of American banks. A few large banks, which had been operating for centuries, overestimated how much house prices would rise, so continued lending more money than they should have, leaving them insolvent when prices inevitably crashed again. A costly bailout from the government led to this recession.

A sudden global rise in the cost of a key resource can contribute to a recession too. For example, if oil prices suddenly spiked, many industries would feel the squeeze as their operating costs shoot beyond what they can reasonably afford. However, this is unlikely to be the sole cause of a recession.

Recessions can also be caused by political uncertainty. If a country loses trust in its government, consumers can become more cautious about their spending, as they prepare for the impact of controversial policies or decisions. Even if no negative impact comes about from the political changes, changes in consumer spending habits alone can be enough to trigger a recession.

No industry is completely recession proof because, if the recession is severe enough, customers will prioritise the absolute basics of food, water and shelter. However, some industries are much more likely to survive a recession than others.

Senior care is an industry that’s highly recession proof, particularly when combined with the UK’s ageing population. For many elderly or disabled people, their carers are a lifeline and provide the only contact they have with the outside world, making them an uncompromisable necessity. Investing in a franchise that offers home care is particularly wise, as it comes at a lower cost than residential care, meaning people may opt for visiting carers instead of moving into a costly home when times are tough.

The automotive industry is also very resilient during difficult economic times, as many of us rely on our vehicles to earn a living. Although people won’t be shelling out for a brand-new car during a recession, they’ll still need to pay companies to fix faults with their current vehicle, making the industry one of the least likely to be affected by an economic downturn.

Surprisingly, Entrepreneur magazine also cites the haircare industry as an industry that can withstand a recession. Even when times are tough, people still budget for treats and it’s been proven that haircuts, treatments and styling services are things that we still spend our money on during recessions. Better yet, haircare franchises have the potential to bring in income without needing much of your time, as they operate through a semi-absent franchisee business model. This means that you’ll only need to devote a few hours of your time each week to overseeing your franchise, allowing you to keep your day job or pursue another means of bringing in extra income.

A recession can also be a good time to keep an eye out for franchise resale opportunities. Recessions can drive people to sell their established franchised locations for much less than they usually would, as their need for immediate liquid capital is greater than their desire to continue running the business. This means that, if you’re lucky enough to have the cash to invest – perhaps from a redundancy package or in savings – a recession or any kind of economic downturn can be a great time to snap up a bargain franchise.

However, it’s worth noting that you’ll need another source of income to keep you going while you set up your business, particularly if the franchise you’re purchasing belongs to an industry that’s not resilient during recession (e.g. fitness, leisure, restaurant). If you think you can survive until the economy improves and customers have better spending power, purchasing a franchise resale during an economic downturn is a smart decision that could see you bag a business for a fraction of what it’s truly worth.