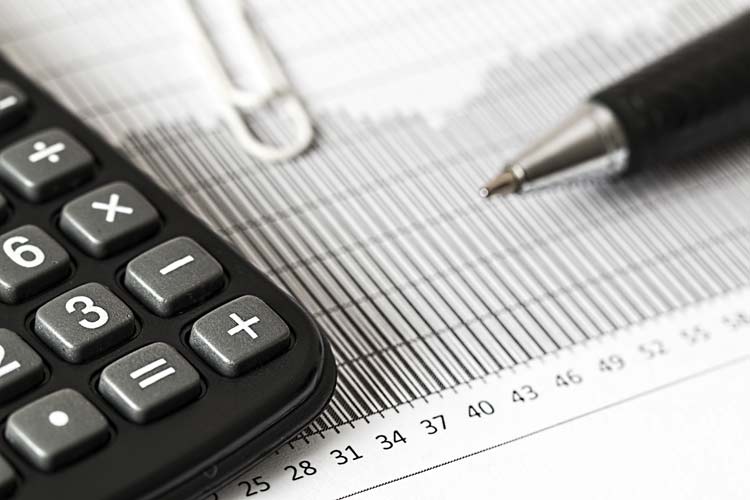 HMRC stands for Her Majesty’s Revenue and Customs. This is the division of the UK government that deals with taxes. However, while the main role of HMRC is to collect taxes and distribute them among the public services, it has a range of different responsibilities, such as enforcing the National Minimum Wage, facilitating international trade, minimising illegal border activity and collecting trade statistics. HMRC is also in charge of managing child benefits, sick pay, maternity pay and student loan repayments.

In order to ensure that the majority of eligible UK residents pay the right tax, HMRC takes on the responsibility of educating the public and making information about tax readily and freely available; for example, guidance can be found on the gov.uk website. This aims to help honest people avoid common mistakes, but HMRC also uses the latest analytical technology to make it hard for those who deliberately try to dodge their tax duties.

HMRC was originally established to replace two government departments: Inland Revenue and Her Majesty’s Customs and Excise. The merging of these created Her Majesty’s Revenue and Customs, which was introduced in 2005. HMRC employs a Treasury minister who is in dialogue with parliament on its behalf.

HMRC is officially classed as a high-volume business, as it deals with almost every individual and business in the UK.

HMRC is hugely important to the government because taxes comprise over 93 percent of its revenue (Institute for Fiscal Studies). Within this bracket, National Insurance and VAT make up the largest share, generating around 17 percent of government revenue each.

Self-employed individuals have different obligations than employed workers when it comes to HMRC. If an individual runs and takes responsibility for their own business, they are generally considered to be self-employed. Therefore, they aren’t paid through the Pay As You Earn (PAYE) system and don’t have different rights and responsibilities compared to employed individuals. Instead, the specific details of a self-employed person’s status are listed in the contracts they share with those they encounter in the business world. Of course, if, for example, you have a full-time job but run your own business in the evenings and at weekends, you can be classified as both employed and self-employed.

According to gov.uk, a person is usually categorised as self-employed if they meet several different criteria points. These include:

Self-employed people must manage their own taxes. This can be confusing, but HMRC offers to provide support if you’re struggling to pay your tax on time, if you think something is wrong, or if you have additional needs, such as a disability.

If you have a low income (of up to £380 per week), you could be eligible for free advice and help through services such as TaxAid and Tax Help for Older People. However, if this is not an option, you should speak to an accountant or tax adviser, but you must authorise them to help you with HMRC.

Business owners are also subject to different tax rules if their company is inactive as opposed to active (in the process of trading). According to gov.uk, a company is active if it provides a service or buys and sells a product in order to receive income, earns interest and/or manages investments. In simple terms, it is not active if it does not carry out business-related activities.

However, the line between active and inactive can be a blurred one. Businesses can technically trade before being officially launched by carrying out ‘pre-trading activities’ (such as drawing up a business plan or discussing contracts) or sustaining ‘pre-trading expenditure’ (money that is spent whilst deciding to go ahead with the business).

Because the status of your business has ramifications on your Corporation Tax duties, you must inform HMRC if it becomes active within three months of beginning your tax accounting period. Paying the taxes you owe is vital, as there could be significant consequences if you knowingly ignore your tax obligations.

Tax evasion is an illegal practice that occurs when someone intentionally or unintentionally omits to pay the correct amount of tax. While more than 11.5 million people file self-assessment tax returns every year (HMRC), many individuals forget, make mistakes when filing them or take deliberate measures to avoid paying tax altogether. This can result in serious consequences, including fines and prison sentences.

The ‘tax gap’ is the difference between the total tax that should be paid and the tax that is actually paid. In 2016-2017, this gap was £33 billion – 5.7 percent of the expected tax amount. However, thanks to the positive action of HMRC, this figure has gradually reduced over time; in 2005-2006, the tax gap was 7.3 percent.

UK residents should take measures to ensure that they pay the correct amount of tax for each tax category they qualify for. This way, the economy benefits and the individual avoids a serious punishment.